Paradox has its most successful quarter, despite no new game releases 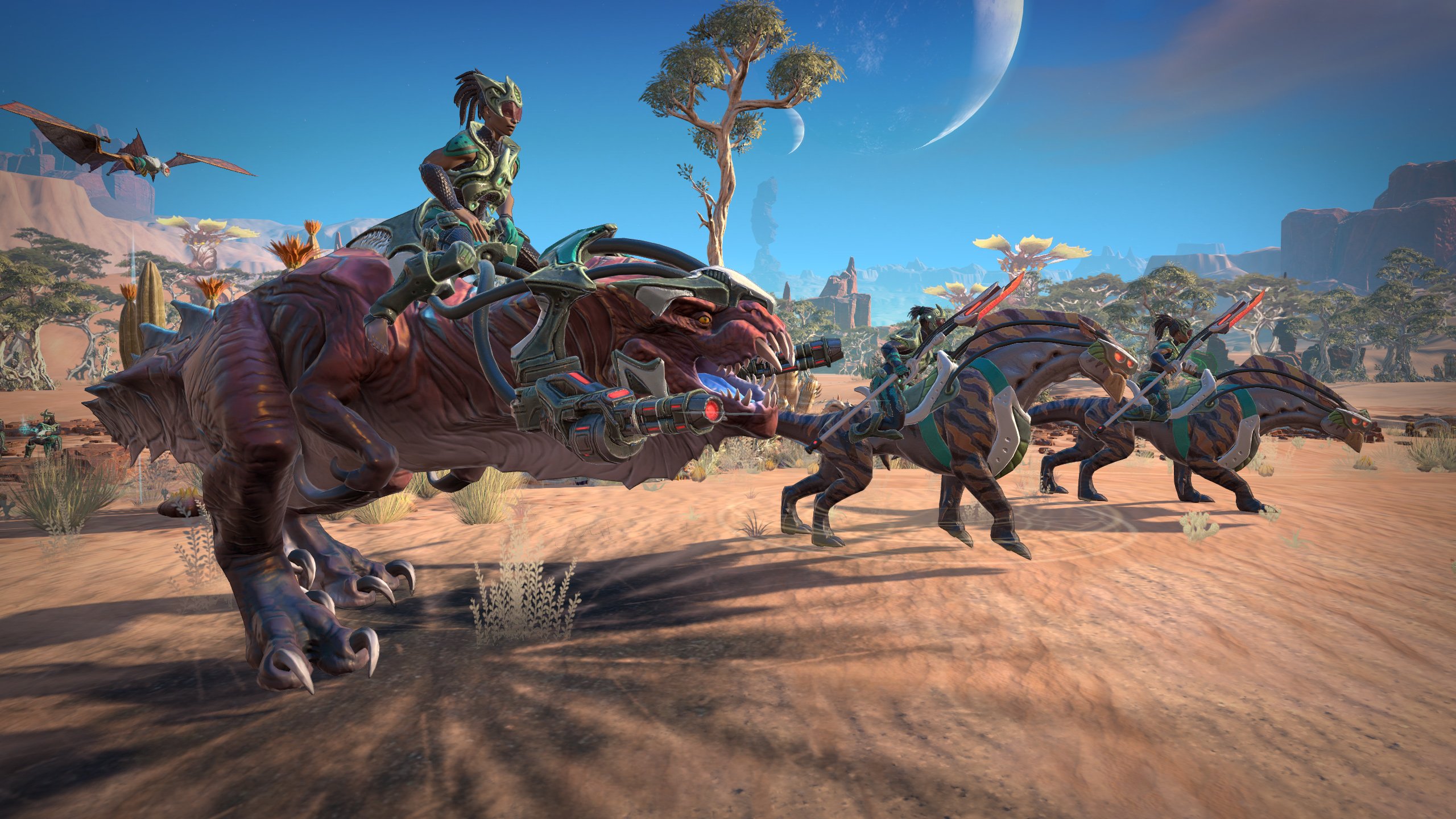 It might be a game release mirage, but perhaps that just speaks to Paradox's aggressive expansion pack plans keeping public awareness up. With Surviving Mars and Battletech having come out in March and April 2018 respectively, neither title qualified for Paradox’s latest quarterly report, but that didn’t stop the strategy sim publisher from pulling off a personal record when it came to quarterly income.

Paradox also acquired the popular Prison Architect IP, purchasing it from Introversion Software Ltd in January 2019. Paradox did not disclose how much it paid for the IP.

“Through the acquisition of Prison Architect, we are laying an important building block for future growth within the management genre, where Cities: Skylines and Surviving Mars are currently our most successful games,” Paradox Interactive CEO Ebba Ljungerud said in the company’s 2018 report. “Constantly adding new games and brands to our portfolio remains a core part of our strategy. It helps ensure longevity and lessens our dependency on all releases being hugely successful from day one.”

Paradox is clearly looking to expand its operations in significant ways. Aside from the Prison Architect acquisition, Paradox also acquired Battletech developer Harebrained Schemes and absorbed 400 employees in the company, in addition to Age of Wonders and Overlord developers, Triumph Studios.

“During the full year 2018, we invested 304 MSEK in game development and 155 MSEK in the acquisition of development studios and brands,” Ljungerud said. “We also invested more money into development of our own technical platform and in the marketing of our games. All of these investments are made possible by cash flow from our ongoing operations. It is important to point out that our growth journey is just beginning. In 2019 we will invest more than ever in building for the future. As always, our revenue and results vary greatly between quarters, depending on the timing of releases of new games and expansions. So it has been in 2018, and so it will continue to be in coming years.”

Paradox is slated to released Age of Wonders: Planetfall and Imperator: Rome in 2019, with a console port of Stellaris on the way as well. Paradox says announcements on new games are coming.

Equally notable, Paradox made a specific mention of “several strong players” who are looking to compete with Steam for dominance in the PC games market. Paradox called these competitors “positive developments” for the company, saying the company’s strategy involves attracting and cooperating with “all leading distributors.” Clearly this is all in reference to the Epic Games Store and Discord looking to muscle in on Valve’s Steam, but time will tell if meaningful alliances are made.