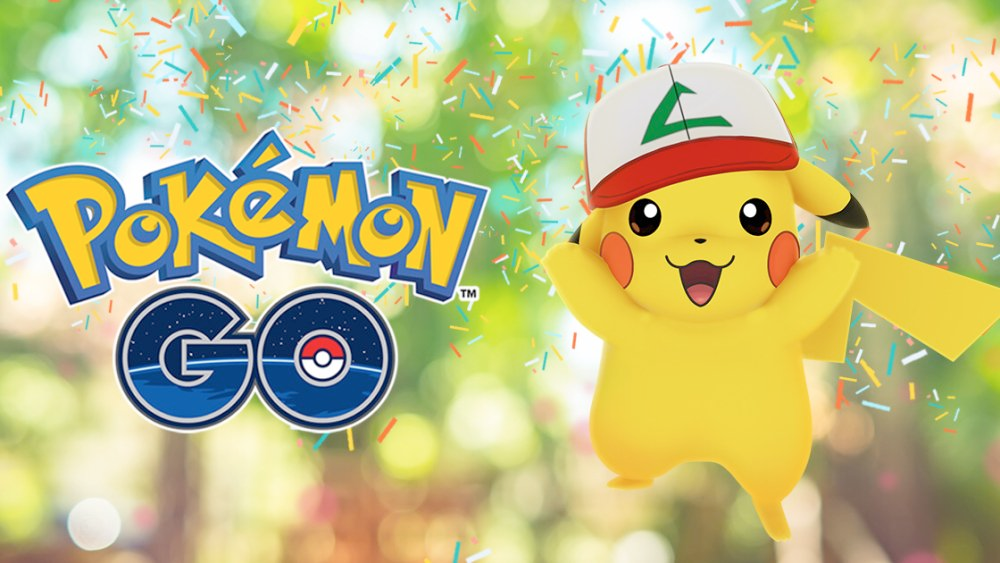 Nearly three years after its filing, a class-action lawsuit against Pokémon Go developer Niantic might be close to a resolution. As reported by Variety, a settlement proposed last week would reduce the game’s negative impact on private property owners with new guidelines for in-game locales like gyms and PokéStops.

Because of the nature of Pokémon Go’s augmented reality experience, these gameplay waypoints draw scores of players to real-world buildings and places of interest, which can understandably be a nuisance to some property owners. If the proposal is approved, Niantic will have to refrain from placing these markers on private property, as well as give owners within 40 meters an easy way to request removal of the digital points of interest via the developer’s website.

The proposal also has specific instructions for how Niantic should handle Pokémon Go raids moving forward: “For Raids which Niantic’s systems indicate will involve more than 10 participants, Niantic will use CRE [close-range engagement] to cause a warning message to appear on participants’ screens before the raid begins reminding players to be courteous to others and respectful of their real-world surroundings.”

The class-action lawsuit was originally filed in July 2016, shortly after Pokémon Go burst onto the mobile scene. It’s shown remarkable longevity for a mobile game and still played by “tens of millions” of people thanks in part to continuous updates and added features. The success has been quite lucrative for Niantic; after receiving a $3.9 billion valuation in December 2018, the developer continued to raise hundreds of millions of dollars in 2019. Of course, that massive popularity is how this lawsuit arose in the first place, thanks to swarms of potential trainers crowding Pokémon Gyms and PokéStops in hopes of catching ‘em all.

On top of removing Poké points of interest from their property, the plaintiffs are also seeking up to $1,000 each, as well as legal fees. Having to scale back on Pokémon Go hotspots might be a blow to Niantic’s business in the short-term, but with this lawsuit out of the way, the developer can focus on its plans for long-term longevity, both with Go and other projects it has in the works.