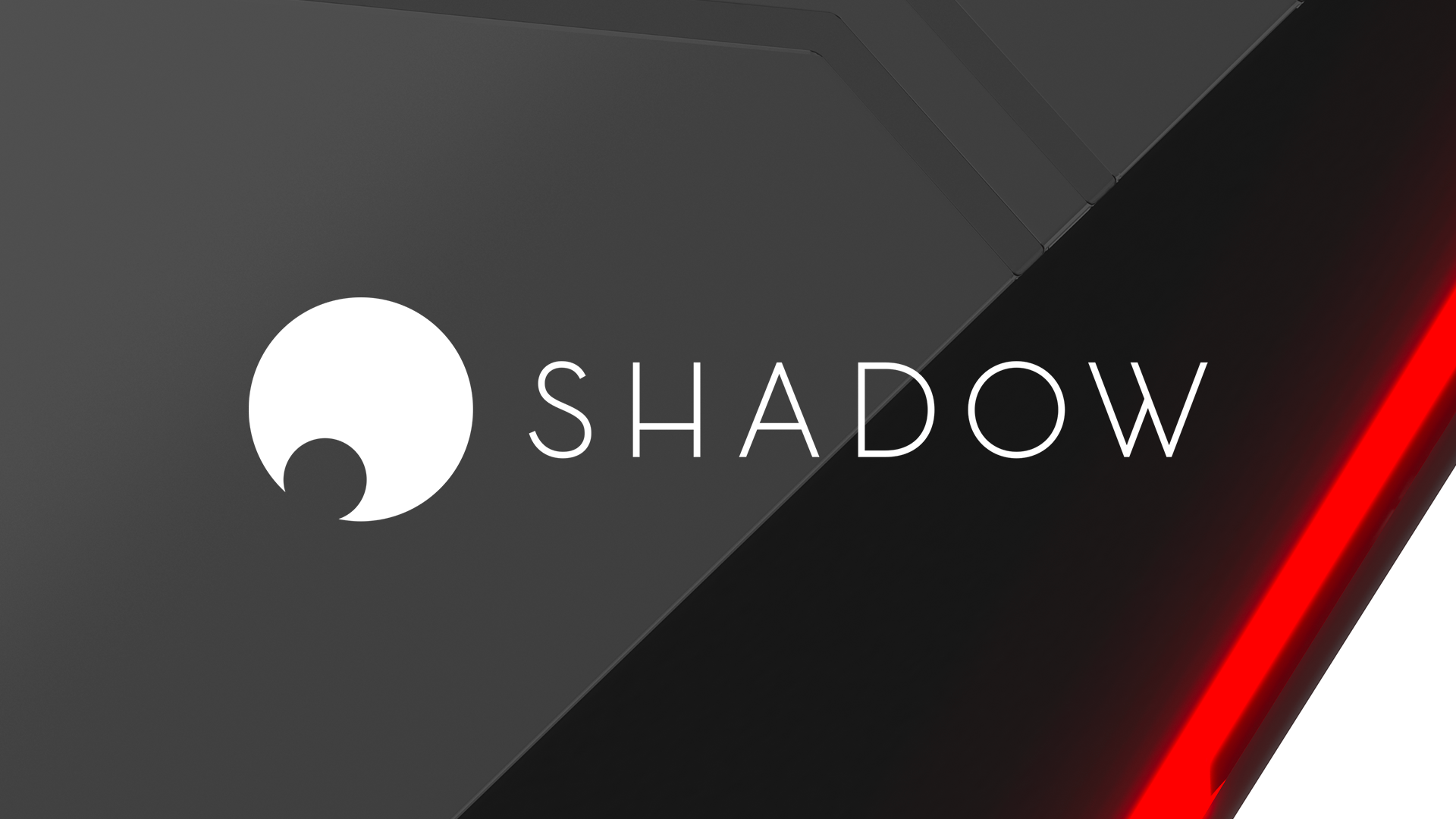 Rounding out 2018 and now into 2019, we've seen the conversation around cloud gaming growing and evolving. It seems that every major player in the industry, on both the platform and content side, is working on, or talking about, a cloud gaming solution for their players. At Blade, we’re excited that gaming and technology have both finally moved past the phase where people are debating the merits of cloud gaming. Instead, we’re talking about implementation and what the future may look like for gaming in the cloud.

We’ve also seen a rise in conversation about the creation of a “Netflix of Gaming,” a catch-all of sorts where players can choose from a catalog of games on demand for a single flat price. While that sounds like a positive proposition for gamers, it in fact may do more harm than good and actually be a disservice to the industry and to players.

It's easy to see why this comparison is made, as talking about the “Netflix of Gaming” is an easy shorthand way to quickly explain what cloud gaming can be and why it is appealing to gamers.

When you subscribe to Netflix, you pay a single, flat-rate subscription for all of the service’s content, including its back catalog and new, exclusive productions. The problem is this is too simplistic a way to talk about cloud gaming and it is making assumptions that aren’t correct. For example, in order to watch Netflix content all you need is an internet connection and a TV, but to play games you need hardware capable of supporting the software.

You also need to explore what people mean when they refer to the “Netflix of Gaming.” Sometimes, they mean a service where you pay a single price for access to a large library of games, but you download them to your device in order to play them. PlayStation Plus and Xbox Games with Gold are great examples of this.

But other times they mean cloud gaming, where you stream games from the platform directly to your device without the need to download them. And this is where we see the greatest value in the cloud.

The reality is the barrier to entry for PC gaming isn’t a lack of quality games, access to them, or even their price-point: it is the method in which you play them.

Gamers have a plethora of ways to get great games at many different price points, but actually being able to play and enjoy them is a completely different matter. Consumers spend a lot of money on expensive hardware that is constantly going out of date, leaving them unable to have the optimal experience.

With a cloud gaming service, you don’t have to buy an expensive computer, figure out how to configure it, learn about graphics cards, memory, hard drives, processors, drivers, etc.. Instead, you sign up, load up your Steam, Battle.net, Origin, or whatever accounts you already own, and start playing.

You shouldn’t need a checklist to play a game. The set up should be seamless.

The promise of cloud gaming is in giving access to great games to as many people as possible. As such, the future of cloud gaming is going to be in encouraging platform agnosticism. As we’ve seen with Netflix, it’s easy to create your own competitors if you have a vested interest in pushing some content over others. Device agnosticism allows players to interact with their games in the way that developers intended -- gameplay first, platform second.

In addition, a Netflix model for cloud gaming has the potential to further devalue the games it's distributing. Like a buffet, a one-price-for-everything plan says that the value for each individual item is, well, nothing. For consumers, this model ends up as a sea of content where the true pearls get lost in the shuffle and something special gets lost in translation.

Treating cloud gaming as a sea of content split among a number of different providers can lead to fragmentation within the community. It's something we're already noticing today, what with the proliferation of video streaming services (and cloud subscription services). And it's only getting worse. It's a lot to ask consumers to have to juggle between a handful (or more) services to get the content they want.

Gamers, much like linear media consumers, have to ask themselves if their favorite games are even available on their favorite platform, or if they’ll have to jump from service-to-service to have access to all of them. What’s the point of having access to dozens and dozens of games if only a handful work on your hardware? When you remove the cost and complexity of owning a computer, you open the door to millions and millions of people who become potential gamers.

Distilling a concept like Blade's Shadow gaming service is a challenge, because the analogy is imperfect.

It's a short answer to a complex question that we're only just starting to ask, both as consumers and as an industry. Video streaming services aren't a one-to-one comparison to cloud gaming and nor should they be. Until cloud gaming finds its consumer tipping point, we'll continue to contend with how to talk about it without resorting to this inaccurate analogy.

The truth is less really is more, and quality greatly outweighs quantity. 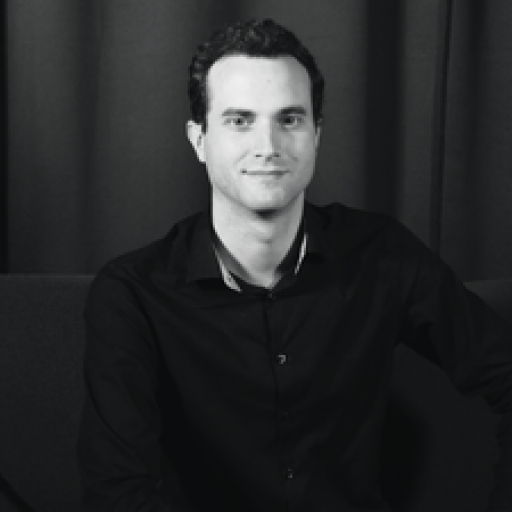 Asher Kagan is a self-taught entrepreneur who has always had a passion for computers. He began his career working at Israeli tech start-up MusicGenome before joining his cousin Emmanuel Freund in Paris to work on Isidor. Following the company’s acquisition by Doro, he and Freund left the company and teamed with Stéphane Héliot to create the most powerful PC ever: the cloud-based Shadow.