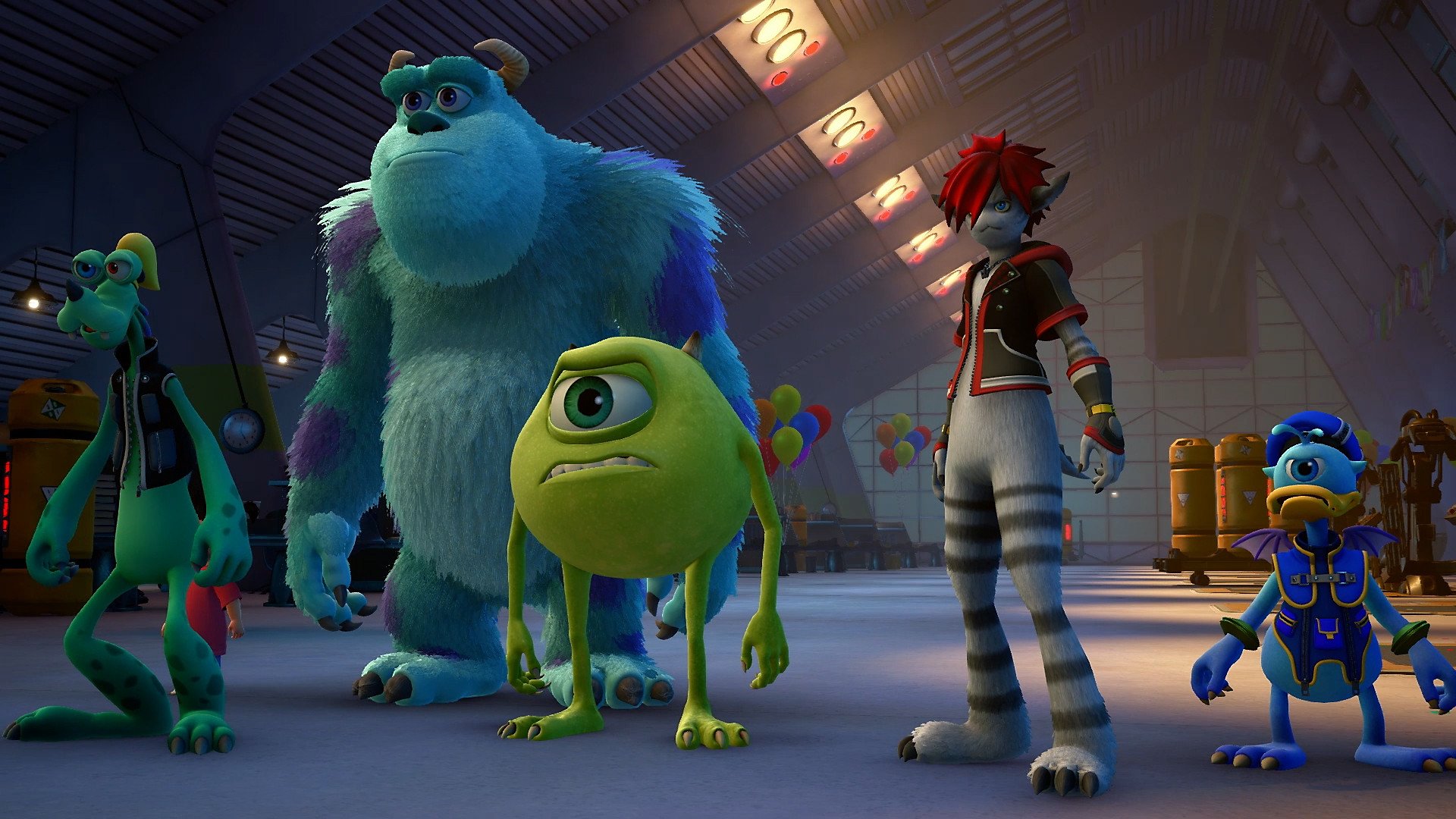 However, January 2019's sales numbers aren’t a dire sign for the games industry. Despite the drop, January 2019's spending was "the second highest market total achieved in a January month since the $917 million reached in January 2013," according to Piscatella. Furthermore, Ace Combat 7: Skies Unknown also set a new franchise record for the series’ launch month sales, with the game's launch earning over 80 percent more sales than October 2007's Ace Combat 6: Fires of Liberation.

Suffice to say, the post-holiday launch season can be a difficult time for major video game publishers, in part because consumers are still shrugging off their holiday spending woes. Yet Kingdom Hearts 3, Resident Evil 2, and Ace Combat 6: Fires of Liberation all suggest that the January launch window can still prove successful for major publishers when it comes to franchise titles with sustained, ongoing interest. At any rate, Kingdom Hearts 3 and Resident Evil 2 should be considered major accomplishments for their publishers—and a sign that both franchises still have an eager audience.