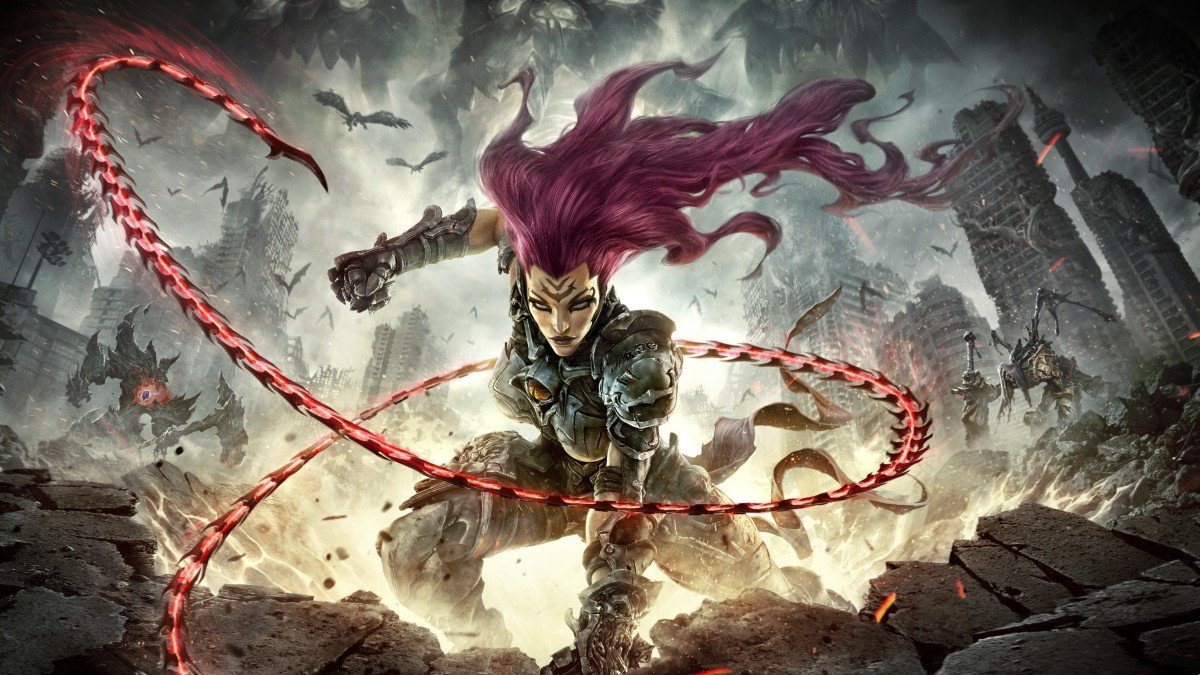 THQ Nordic has raised 2.09 billion Swedish Krona (approximately $225 million USD) for use in future acquisitions, following an already lengthy string of acquisitions (many notable, others less so) since its founding.

In a press release issued on February 20, THQ Nordic announced that 11 million Class B shares were issued last night, which were quickly claimed by a variety of investors, including some who have never previously invested in THQ Nordic. Those included First National AP Fund, Second National AP Fund, and Odin Fonder.

The company intends to use those funds to “finance new acquisitions of franchises, game development studios or other assets which complement the operations, and to enable a higher rate of investment in the development of the Company.”

"Ultimately, on the very long-term basis I want all my companies to be financed through the cashflow from making great games that fans and consumers will enjoy and pay for,” THQ Nordic CEO Lars Wingefors said to GamesIndustry.biz. However, our strategy right now is to build something substantial, diversified and evergreen through acquisitions and substantial organic development growth. As you know, we are just approx 0.5% of the global market and have a long way to go before we reach the next level.

“By not using aggressive debt, like loans and bonds, as many others [companies do], we put all stakeholders in the same boat. It also creates a safer, long-term environment for all our great employees and business partners that don't have to worry about our balance sheet for the next paycheck."

If THQ Nordic plans to continue their ongoing acquisition spree, a cool $225 million USD will only help. That doesn’t mean the company hasn’t been without errors, though, as evidenced by the internal conflict that followed Koch Media agreeing to make Metro Exodus an Epic Games Store exclusive, apparently to the surprise of THQ Nordic.

Those acquisitions of Koch Media and Deep Silver helped push THQ Nordic to a successful financial 2018. THQ Nordic increased its sales by 713 percent (approximately $444.5 million) and net income by 72 percent, about $31.7 million USD.