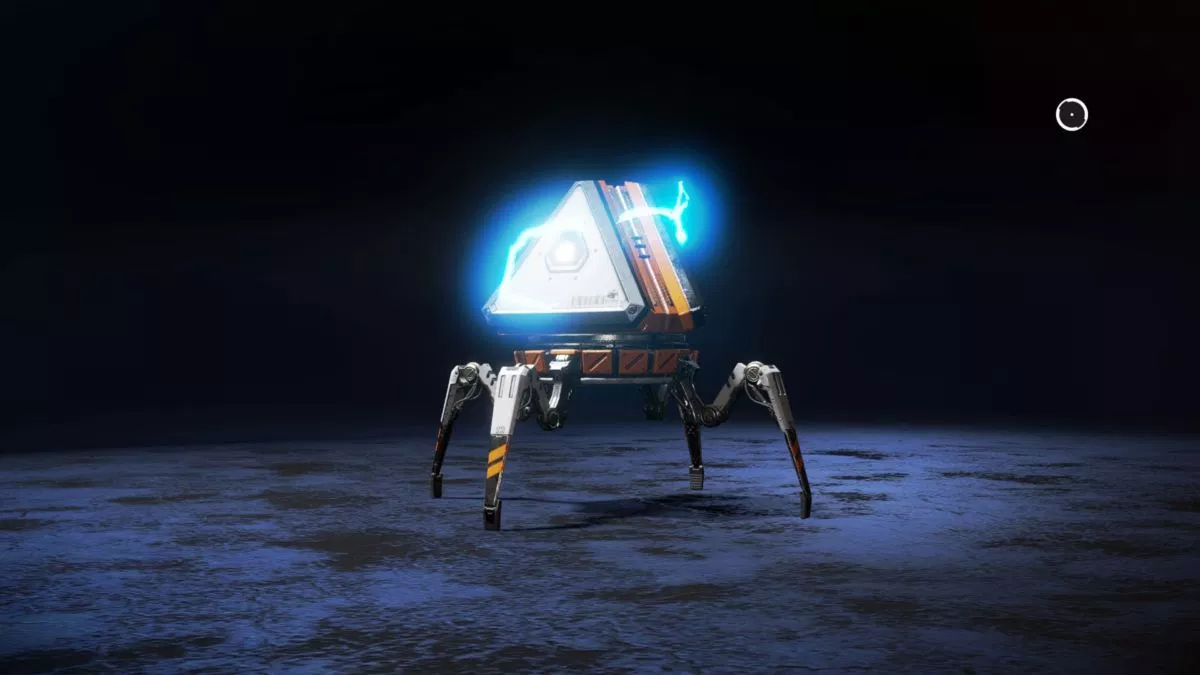 The Federal Trade Commission appears ready to start discussing digital loot boxes in a meaningful way, but that doesn’t mean it will leverage legal muscle to enforce change.

Variety has obtained a letter from FTC chairman Joseph Simon to Senator Maggie Hassan (D-NH). Hassan sent a letter to the Entertainment Software Ratings Board in early 2018, in which she requested the group to update its review practices to include in-game monetization and the effects of loot boxes on young players and other vulnerable communities.

In November 2018, she directly implored Simon and the FTC to investigate the matter. With no response or follow-up from the commission, she last month requested a timeline for an investigation.

Variety’s report details Simon’s response. In the letter, he declines to disclose legal action that might be under consideration due to its non-public nature. However, he does indicate that the FTC is considering non-legal options.

“We are currently planning a public workshop on loot boxes for later this year as one non-law enforcement option,” Simon writes. “A workshop could provide a forum for stakeholders representing wide-ranging perspectives, including consumer advocacy organizations, parent groups, and industry members. It also could help elicit information to guide subsequent consumer outreach, which could include a consumer alert.”

The FTC has been slow to act with relation to the video game industry in the past. Notably, it failed to levy any sort of significant punishment in the case of Trevor “TmarTn” Martin and Thomas “Syndicate” Cassell, who failed to disclose that they owned the Counter-Strike: Global Offensive gambling sites they were promoting. The duo bet with house money and created a false perception of big winnings, ultimately receiving nothing more than a slap on the wrist.

By contrast, some countries are taking a hard look at the implementation of loot boxes. Opening a loot box has been linked to the same kinds of physiological reactions as gambling. The “variable ratio reinforcement schedule” underpins what drives people to recurrently purchase loot boxes, even after receiving “reinforcement” in the form of receiving a desired item.

A paper written by Dr. Jim Sauer and Dr. Aaron Drummond of the University of Tasmania explored the connection between loot boxes and gambling behavior. The duo were particularly concerned about video games that allowed trading or cashing-out, which made the Counter-Strike: Global Offensive skin gambling sites especially problematic.

Belgium has taken a hard stance against the implementation of loot boxes. This has prompted a number of publishers to adjust distribution and monetization strategies in that country. Square Enix has removed some of its mobile games from sale in that region. Despite earlier attempts to push back against the ruling, EA has stopped selling in-game currency used to purchase FIFA Ultimate Team packs there. Blizzard has also curtailed sales of Overwatch and Heroes of the Storm loot boxes.

Leaders in the industry have urged publishers to take on this issue themselves, before the government gets involved. International Game Developers Association executive director Jen MacLean issued a call to action in November 2018, asking that game makers commit to disclose odds, not sell loot boxes to minors, and step up educational efforts.

Time may have run out.

Should the FTC use legal might to force this change, the industry may well find itself wishing it had instituted reform on its own. Game makers have survived moral panics, but this could be different. With science tying loot boxes to the same chemical reactions of pulling the arm of a slot machine, the drum beat of “protect the children” might be too loud for elected officials to ignore.