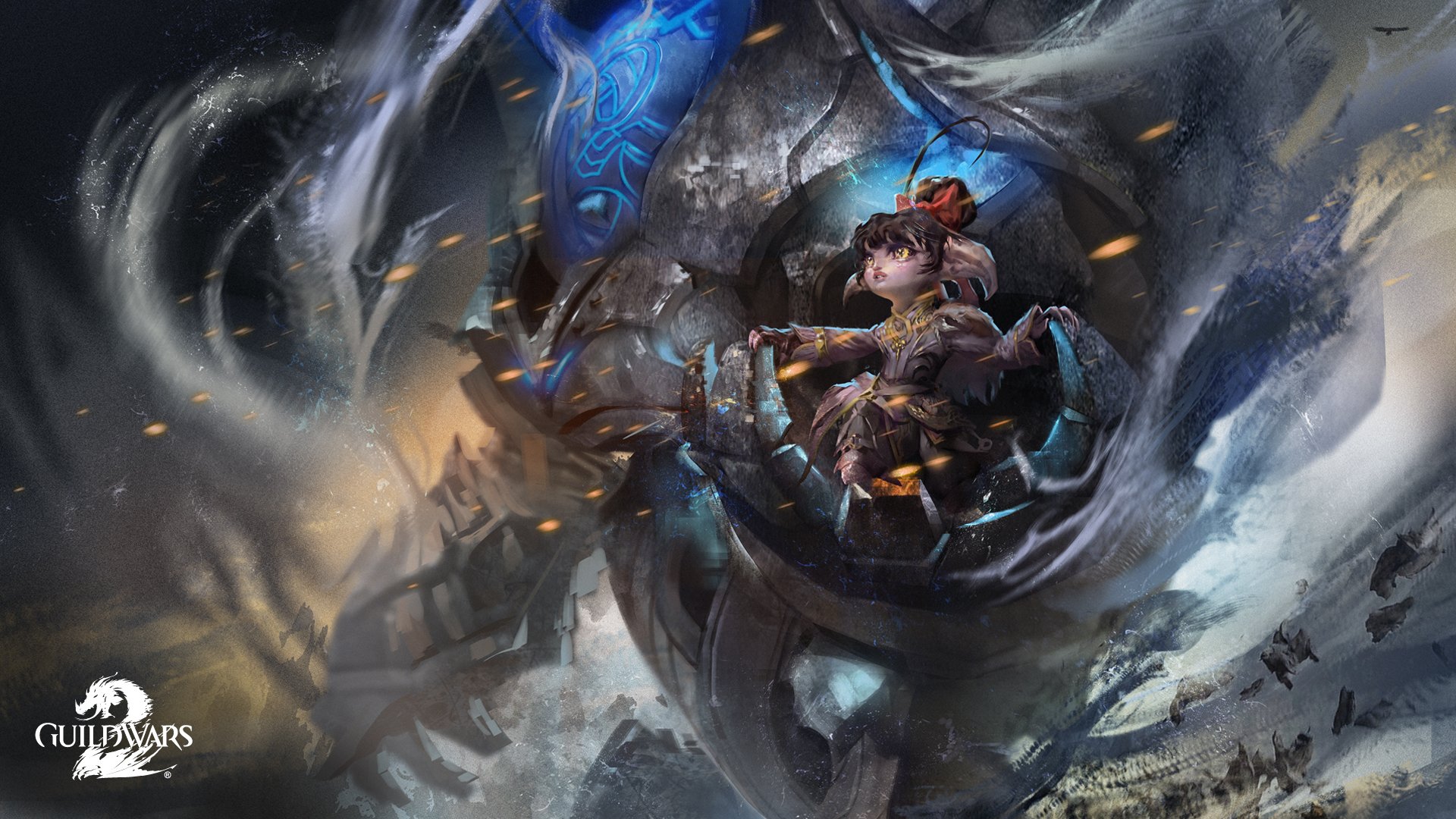 Following an emotional weekend of uncertainty, Guild Wars 2 developer ArenaNet has laid off a significant number of its staff.

Employees were notified on Friday that ArenaNet, which is owned by NCSoft, was not in a sustainable financial position. NCSoft West CEO Songyee Yoon said that a need to reduce costs to keep the company viable over the long-term would result in the merger of NCSoft and ArenaNet.

According to a source at ArenaNet, staff were split into two groups for discussions with leadership. That same source said that company founder Mike O’Brien was tearful and remorseful as he spoke with those who had just been laid off and those who will remain at the studio. "He loves this place," they said. "He kept wandering around just saying 'we’ll get through this' over and over and I think it was the only thing he managed to say."

Welp, I spent the weekend thinking about it, and I've decided that I'm gonna be leaving ArenaNet. Really tough decision. I adore these people. I'll miss them so. pic.twitter.com/oa17GYUhGf

“We can confirm that a number of staff at ArenaNet were affected today as part of NCSOFT’s ongoing restructuring of its development and publishing business in the west,” a company representative told GameDaily. “However, we don’t comment on specific individuals or details of staff reductions.”

As staff prepared for news, fans rallied around the #Love4ArenaNet hashtag to share stories about Guild Wars, Guild Wars 2, and what the games mean to them. The stories are touching and heartfelt (Amanda has often said that Guild Wars 2 remains one of her favorite MMOs), as are the offers of jobs, namely from The Long Dark studio, Hinterland, based in Victoria, BC.

For all my friends up there and friends I've yet to meet, I give my #Love4ArenaNet today. Nearly six months ago now I was right where you are. It's rough. But know that as creators you are appreciated no matter where you land.

ArenaNet's Bellevue, WA studio, formerly comprised of approximately 400 game workers, is closed for the rest of today and tomorrow to allow the remaining team members time to breathe and prepare to rally around a much more condensed workforce. According to NCSOFT's official statement from last week, no Guild Wars 2 content has been cancelled, but with a significantly reduced talent pool to draw upon, there's no guarantee that that will remain the case.

"We can confirm that due to the cancellation of unannounced projects, ArenaNet will make staff reductionsm," NCSOFT stated last week. "This is part of a larger organizational restructuring within NCSoft in the West, but the Guild Wars and Guild Wars 2 game services will not be affected, nor is any upcoming game content canceled." 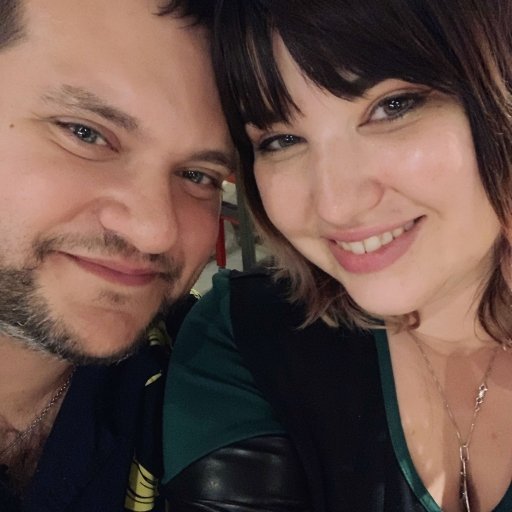