What's News: 'Fortnite' rakes in $100 million in revenue in its first 90 days on iOS 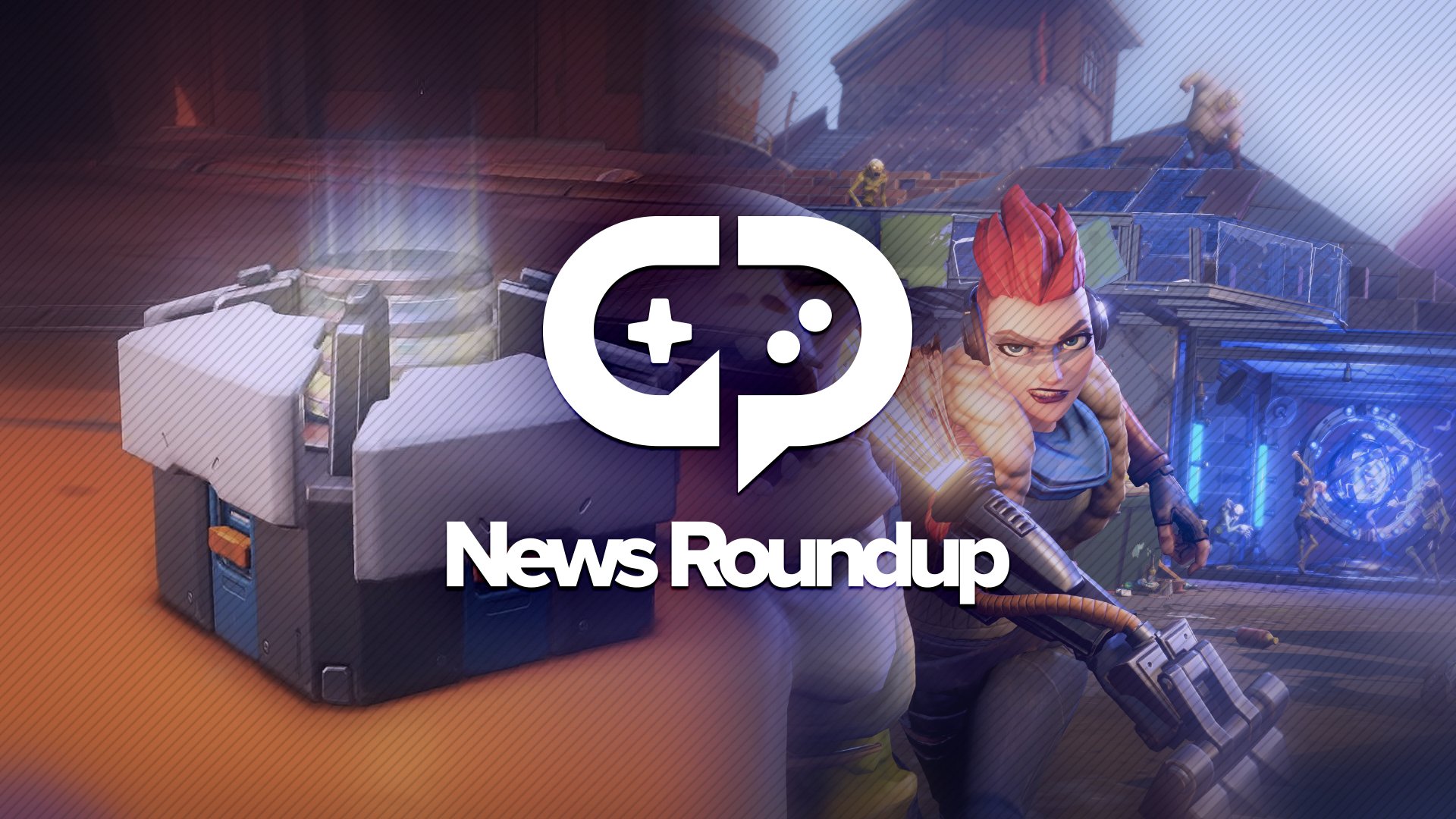 It’s Fortnite’s world, we’re just living in it, clearly. In its first 90 days on the iOS app store, Fortnite has pulled in an astonishing $100 million from its playerbase around the world. According to analyst Sensor Tower, the free-to-play battle royale game is “already among the mobile gaming greats” second only to Supercell’s Clash Royale. “The mobile version of Fortnite has also earned 335 percent, or about 4.3x more than its closest revenue rival among the new breed of battle royale titles on mobile, Knives Out from NetEase,” Sensor Tower’s analysis read.

Epic’s investment in their battle royale game, including expanding into esports, has made a palpable difference for their audience across all platforms. As PUBG Mobile rounds out $5.2 million in its first 60 days, according to GamesIndustry.biz, it’s clear that the audience is more interested in the spunky, cartoonish Fortnite than its gritty cousin.

Dutch gaming authority cracks down on loot boxes in CS:GO and Dota 2

Loot boxes have been a hotly debated design modality, especially since the Great Battlefront 2 Debacle of last year. The State of Hawaii threatened to come down hard on loot boxes in games, but ultimately fizzled out. But the gaming authority in the Netherlands made things official back in April — loot boxes are not welcome in the games being distributed in their country. According to Eurogamer, the first game company to be brought to heel has been Valve.

“Valve said the move was in response to the Dutch threat to prosecute video game companies who failed to alter their game's design by 20th June after it found some loot boxes were gambling,” Eurogamer wrote. “Valve, which insists it does not agree with the Gaming Authority's view of loot boxes, said it had no choice but to pull item trading and transfers as it continues to argue its case.”

Valve has pulled item trading and Steam marketplace transfers for both Dota 2 and Counter-Strike: Global Offensive as a result.

It’s been a bit of a rough go for Crackdown 3, especially as it faces yet another delay into 2019. Polygon sat down with Microsoft Studios boss, Matt Booty, to talk about what happened with Reagent Games losing its creative director, Dave Jones, to Epic Games.

“Booty [...] confirmed that Microsoft is no longer working with Jones or Reagent Games on Crackdown 3. ‘We’re just working with Sumo [Digital] right now,” said Booty. “That’s our main development partner. And as you know, I’m sure you know, any game has got a number of folks that come in to help us with content and some development, but Sumo’s our main ... Sumo is our main partner on Crackdown.’”

Sumo Digital will assume full responsibility for development on Crackdown 3, which still doesn’t have much in the way of details as of yet, outside of “destroy everything” and “the cloud is great" and, of course, Terry Crews.