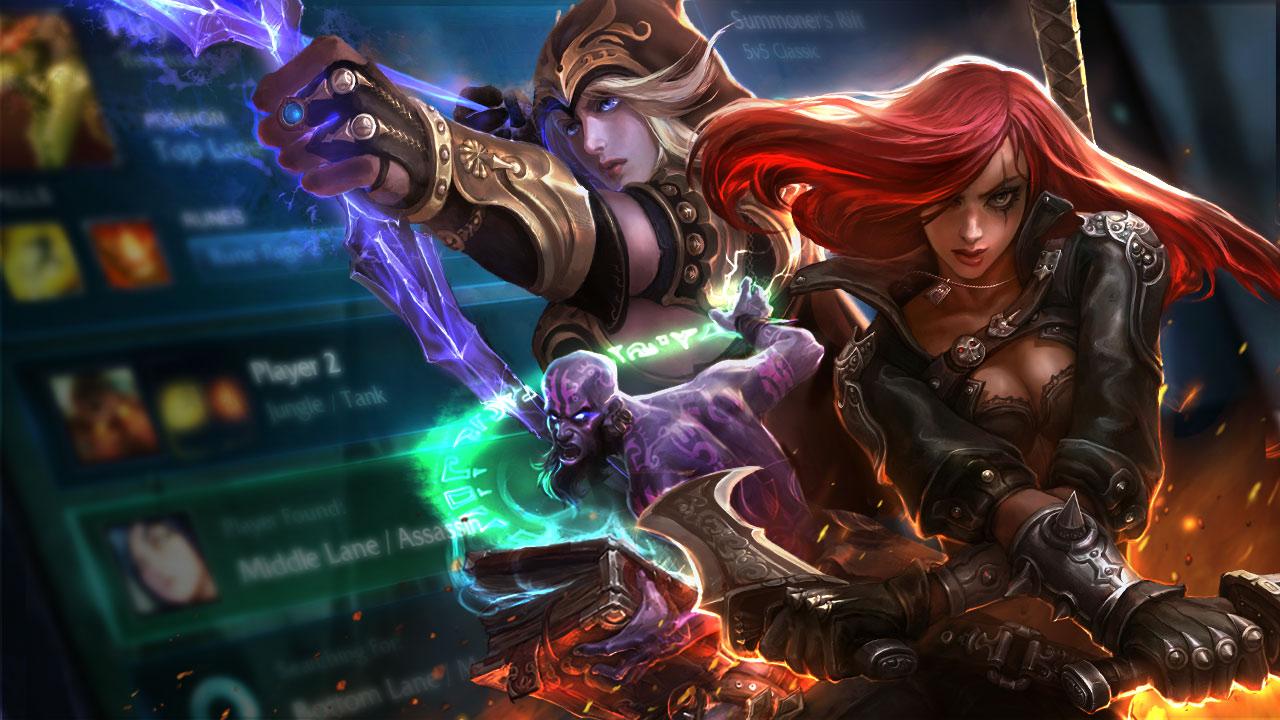 In an update from Thursday, Riot Games announced that Angela Roseboro will become Riot Games' first Chief Diversity Officer and "the new leader of our diversity, inclusion, and Riot culture initiative."

Roseboro previously served as Global Head of Diversity, Equity, and Inclusion at the cloud storage service Dropbox, and at Riot, she will supervise Riot's D&I team while creating inclusive programs to improve Riot's workplace culture. This includes changes to Riot's recruitment process, the update reports.

"I've had the opportunity to meet some incredible Rioters who are passionate about creating a culture where everyone thrives together," Roseboro said according to the post. "I was so taken by the heart and soul of this company and—in spite of setbacks or hurdles—I'm excited to be part of this journey."

"I can't wait to get started and to do my part to make sure we have a culture that embraces the uniqueness of every Rioter and a community where everyone feels a sense of belonging."

In August, Kotaku’s Cecilia D’Anastasio published her award-winning investigative story “Inside The Culture Of Sexism At Riot Games,” sparking an ongoing discussion about sexual harassment and discrimination in the games industry. Nearly seven months later, Riot has published an update unpacking recent changes to the company's internal work conditions, including new leadership training initiatives and a rewritten set of core values.

In the report and a series of new relaunched webpages, the Riot Culture team—which works with the diversity and inclusion team as part of Riot's "Diversity, Inclusion, and Riot Culture" cultural change initiative—penned new values to improve Riot Games’ day-to-day operations. After the Riot Culture team spoke with over 1,700 employees in order to update the company’s values, the group called for stronger leadership within the company, ongoing internal educational initiatives to fight back against employees’ inherent biases, and new internal workplace systems to "reflect and reinforce our values at every touchpoint.”

These values are echoed in Riot's D&I team's mission, which plans to maintain and encourage diverse employee teams, create an inclusive and accepting workplace environment, and cultivate work systems "for fairness in opportunities and outcomes.” Riot’s D&I team also plans to change how Riot handles internal relationships with employees by tackling problems with the company’s recruitment system, promotion management, and approach to compensation, among other issues.

To help guide these changes, Riot claims it brought on two consultants on cultural change and company systems, which gave the studio "another look at things like how we behave in meetings, whether our talent systems are up to best-practices, and how to remove potential unconscious biases," the report explains. Riot also introduced a “world-class law firm” to rebuild its internal report and investigation system, working alongside the firm to investigate new internal claims and take “appropriate action” in each situation. In some cases, that meant "cutting ties with Rioters at almost all levels of the company where appropriate,” the report notes. No removed employees are listed by name within the update.

GameDaily.biz requested comment from Riot Games’ Manager of Diversity & Inclusion Soha El-Sabaawi, but she declined to add additional commentary for this report.

While Riot’s new workplace initiatives suggest the company is taking Kotaku’s reporting seriously, it remains unclear how much has changed within the studio since D’Anastasio published her exposé. According to a source familiar with Riot Games' internal work conditions, D'Anastasio's report "has had positive effects on other companies" who wish to avoid Riot's negative reputation, but within Riot, the company is merely "teaching [employees] how to not get caught better." That source called the update “all bull.”

“No bro is going to change because they get tut-tutted,” that source told GameDaily.biz. “It'll be seen as a joke. They have to fire some high level people and make examples of them."

“You can fart on employees and stay employed,” that source told GameDaily.biz.

This point was echoed by esports reporter Nicole Carpenter, who writes for GameDaily.biz's esports column Spectator Mode. When approached for comment, Carpenter said she was glad to see Riot provide thorough guidelines for its next steps forward, but she also remained concerned about Gelb’s relatively tame punishment. It’s a sign that there’s more work to be done, and that it’s unclear if Riot is truly ready for serious change.

“As Kotaku reporter Cecilia D'Anastasio reported in December, however, Riot COO Scott Gelb was suspended for two months without pay—and many current and former employees found it an unsatisfactory punishment for what he's been accused of,” Carpenter told GameDaily.biz. “I'm glad to see Riot outline thorough guidelines for how the company will move forward in the future, and I hope that these guidelines will be used to hold even the highest up at the company to a better standard.”