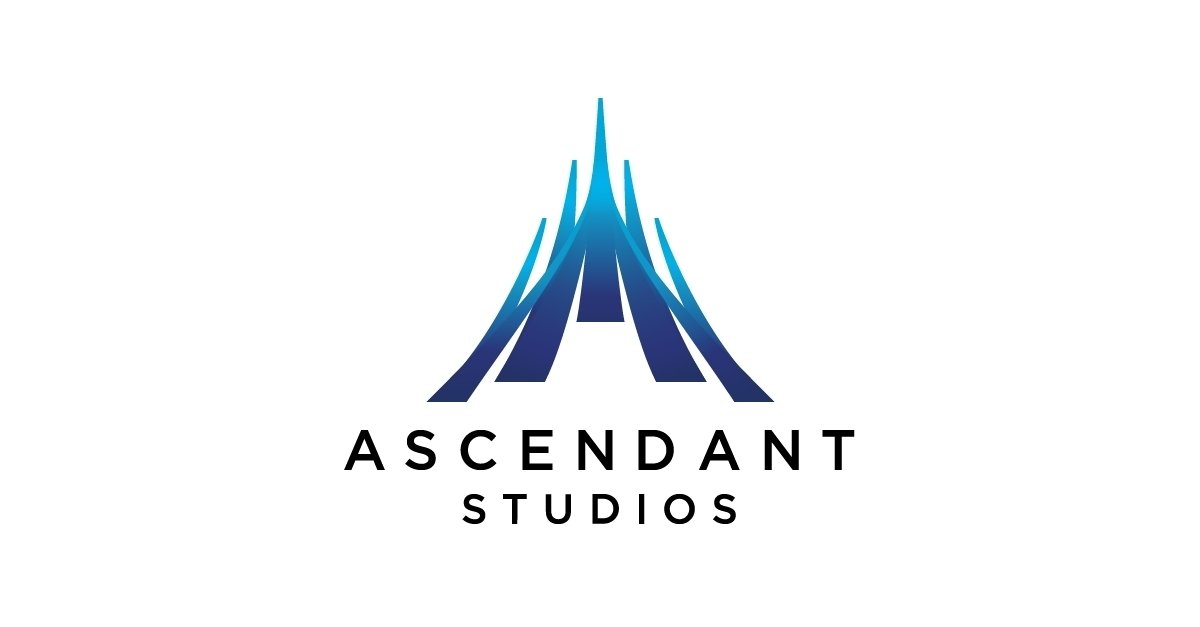 The studio, which not only features Robbins’ talent, but also former developers from Telltale’s The Walking Dead and other creative roles on Call of Duty and Dead Space, will focus on combining “the principles of triple-A game design with the possibilities of an independent studio,” according to a press release from the company.

Ascendant Studios has been made financially possible thanks in large part to an investment from Brian Sheth, co-founder and president of Vista Equity Partners. Vista Equity is a private equity and venture capital firm with interests in software and data businesses, and sports $46 billion in capital investments. It’s unclear how much Vista and Sheth have invested in Ascendant.

GameDaily spoke with Ascendant’s Bret Robbins about his hopes for the studio, how his past career experience will color the projects they tackle, and more.

Robbins added that his background as a creative director, and wanting to maintain that creative input on projects, gives him additional freedom to pursue the kinds of games he wants.

“I've always been on the creative side of making games so that's kind of my comfort level, working on these big creative projects,” he continued. “That's something I really enjoy doing. I think I just have taken a lot of best practices with some of the best people in the industry, and some of the best teams in the industry, and I'm helping to apply all those practices to Ascendant.

“I'm definitely more comfortable with the game director hat than I am the CEO hat, but it's been a great learning experience. I have always focused on the creative, so it's really interesting to be able to make those decisions in lock with certain business decisions.”

Robbins says that Ascendant Studios is currently focusing on creative decisions for their upcoming products, and saving questions of how they’ll fit into a cohesive business strategy for later in the process. Ascendant is still deep in the process of hiring.

“It's a good mix to have people that are very experienced with creating great narrative games and also creating big action games,” Robbins said. “We're small but we're growing quickly.”

When asked about the increasingly prominent issue of game industry unionization, particularly as it relates to the triple-A space, Robbins was relatively tight-lipped on the matter.

“I don't really have any opinions on that one way or another at this point,” Robbins said. “I just try to make an environment at Ascendant that's very inclusive and fun and very creative. I think it's important that our environment be very creative. The more fun it is to come to work, the more fun the game will become. When people are happy with what they're working on, I think it always shows in the game itself. So I'm just really trying to focus on that.”

Ascendant Studios is currently working out of San Rafael, California.