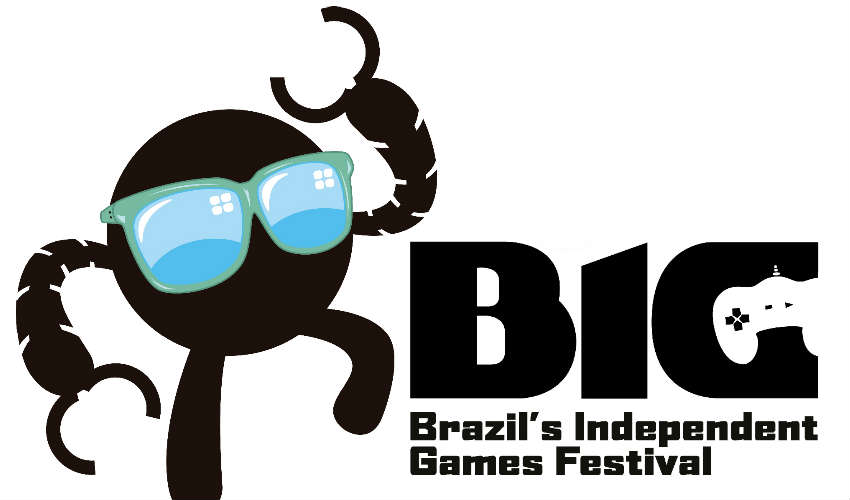 BIG Festival (Brazil's Independent Games Festival) is once again set to kick off next week, marking the seventh year for the Latin American event that aims to give the Brazilian video game ecosystem an international boost. In addition to hosting an independent video game award competition with $24,000 in cash prizes and offering a series of lectures and workshops covering development, music, animation, VR/AR and more, this year the organizers of the show have extended the talks to include an important aspect: the social impact of games.

The series of panels will be called BIG Impact (full schedule available here) and will cover serious issues in society, such as mental health, sexual abuse, and social diversity and inclusion, to name a few.

"BIG Impact programming will be a reminder for the entire video game community that we often neglect thinking about just how much video games influence, sway and encourage our culture, history, and way of life," show orgainzers said. "Video games have become catalysts for social change, preparing players to emotionally handle heavy realities like love, bullying, and suicide, while bridging certain gaps.

"Touching on themes such as diversity and social inclusion, feminism and mental health, BIG Impact, is gathering some of the most important serious games constituents in the industry to discuss and address the benefits of video games in today’s society."

The BIG Festival will be taking place in São Paulo and Rio de Janeiro from June 23 to July 1, 2018. Last year's show saw around 20,000 people attend from across the globe. You can find out more about the 2018 version and check out the list of 54 game nominated for awards by visiting the official BIG website.