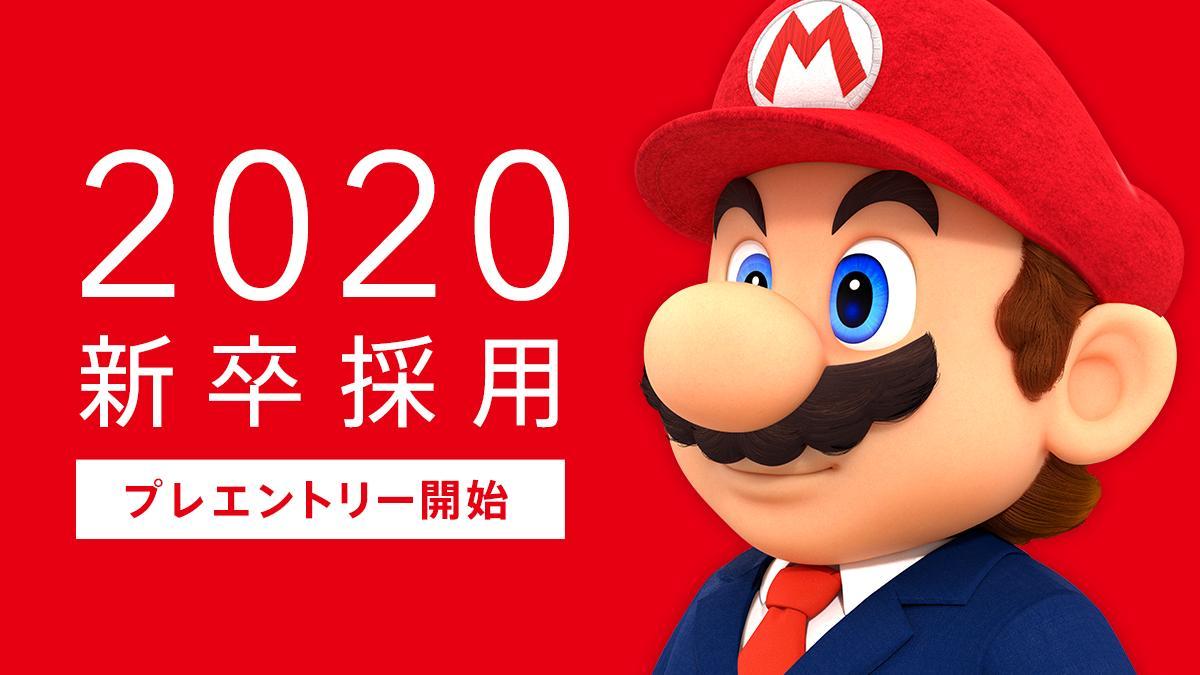 Nintendo is gearing up to hire more graduates (even more than last year). In light of hiring season, Nintendo has released statistics and information regarding its work culture in Japan.

First spotted by Niko Partners analyst Daniel Ahmad on Twitter, Nintendo posted a recruitment page that provides insight into the company as an attempt to entice students from the class of 2020. The company has acknowledge that it provides an average working salary of ¥90.3 million ($80,000 USD) and that bonuses can also be earned every six months in June and December respectively. Employees also are provided raises in April.

Nintendo plans to bring in 81 hires this year, an increase of 22 from the 59 graduates hired last year.

The page also reveals that the average working day for staff is a little less than eight hours (7h, 45m), although those in head office start and finish their days earlier than those in the development area.

The statistics give us a more nuanced perspective into what working at Nintendo Japan could be like, including its working culture and the viability of pursuing a job at headquarters. Nintendo isn't nearly as open as its platform competitors, Sony and Microsoft, so even a small glimpse could be enough to sway a talented graduate towards the House of Mario.

It's worth noting that Japanese medical fees are strictly regulated by the government to keep costs affordable (though it has been ballooning for a number of years) and the Japanese government enforces universal medical care. A salary of $80,000 USD for a new graduate at Nintendo Japan would be comparable (if not better) than what Nintendo of America offers, as health insurance isn't nearly as affordable in the United States.

Peeking behind the curtain at what new hires can expect at Nintendo Japan gives the rest of the world rare insight into global corporate culture. And by leading with transparency, Nintendo Japan has shown that they are willing to do what it takes to remain competitive on a global scale, even among new graduates.