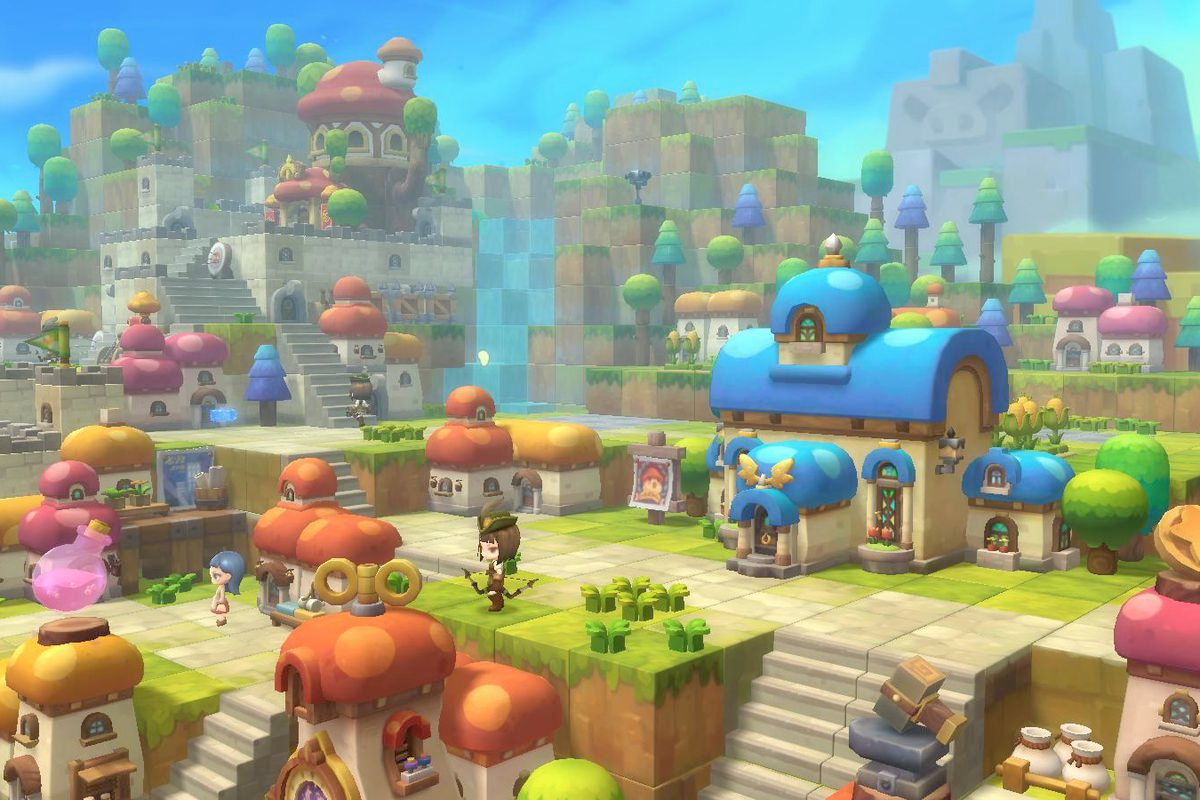 A potential bidding war for South Korean game publisher Nexon is heating up. Following founder Kim Jung-ju’s January announcement that he was selling his 98.6% share in the company, a number of others immediately showed interest, including Disney, Activision, and EA. Tencent, a Chinese investment holding conglomerate with hundreds of subsidiaries, among them Tencent Games, joined the consortium to buy Nexon in February.

The shortlist of bidders that will make it through to the next round has been announced, and Tencent is sitting pretty among the final five.

Originally reported in the Korea Economic Daily and shared by Reuters and GamesIndustry.biz, the other shortlisted bidders are South Korean chat operator Kakao Corp, private equity firms Bain Capital and MBK Partners, and a third equity firm that went unrevealed. Interestingly, South Korean mobile game publisher Netmarble, one of Nexon’s biggest competitors, was missing from the shortlist despite its efforts to organize a consortium to buy the company last month.

Tencent was originally part of the Netmarble consortium, but it appears to be going solo as it moves to get Nexon under its umbrella. Nexon is perhaps best known for the MapleStory franchise, a series of free-to-play online RPGs driving much of the publisher’s revenue. If acquired by Tencent, MapleStory and other Nexon titles would fit right in with Tencent Games’ lineup of online games. Plus, it would keep the company in Asia, rather than going to the west (as it would have under EA or Disney).

Nexon's biddings will officially begin early next month. It’s estimated that 98.6% share could be worth as much as $13.3 billion, or 15 trillion won. For the sake of the Korean game industry, it’s probably best if the company ends up in the hands of another game publisher rather than an equity firm.