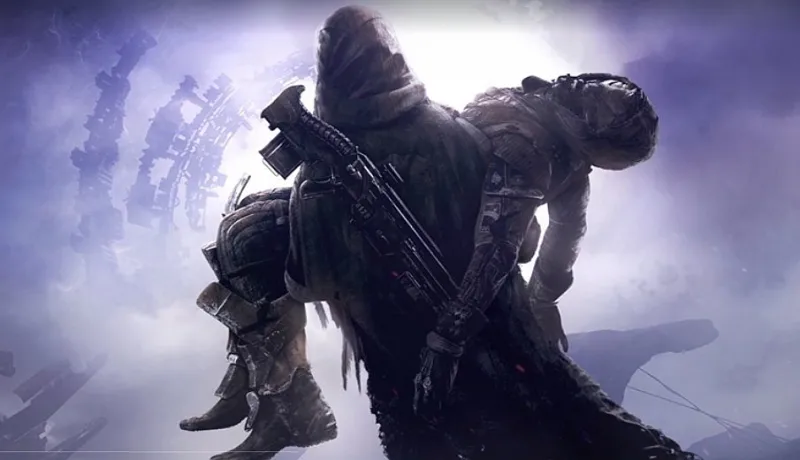 Another law firm has entered the race to bring a class action suit against Activision Blizzard over its divorce with Bungie. The sale of Destiny publishing rights led to layoffs of approximately 800 people across Activision Blizzard’s companies, including King, Blizzard, and Activision Publishing.

Kuznicki Law in Cedarhurst, NY is the latest to seek a lead plaintiff in a class action suit (as reported by GamesIndustry.biz). Kuznicki Law joins Pomerantz, LLP; Federman & Sherwood; Levi & Korsinski, LLP; Faruqi and Faruqi LLP; Rosen Law Firm; The Schall Law Firm; and potentially others in a sprint to find a plaintiff to lead a class action suit. Kuznicki Law has confirmed to GameDaily.biz that it has not filed its own suit, contrary to GamesIndustry.biz’s report. Rather, the firm’s press release likely refers to the complaint filed by Pomerantz, LLP in January.

Activision share price has been on the decline since early October, right before the release of Call of Duty: Black Ops IIII, when it hit a 52-week high of $84.68. The share price bottomed out on February 11 at $39.85, the day before Activision reported its full-year earnings and confirmed reports of mass layoffs. The stock price has rebounded slightly, closing at $41.79.

Activision Blizzard didn’t give away its Destiny publishing rights, and on a recent SEC 10-K filing, the company disclosed it recognized $164 million directly related to the sale of its stake in the game. While stocks did dip when Activision announced it was parting ways with Bungie, sticking it out might not have been better for the publisher in the long run.

In November, when Activision Blizzard reported its third quarter earnings, management noted that Destiny 2 was underperforming. The challenge for Activision Blizzard is that it leaves the portfolio largely empty. Call of Duty will return in 2019 and Sekiro: Shadows Die Twice is almost here, but other than the Crash Team Racing remake and a recently released Skylanders mobile game, the table is looking bare for Activision Publishing. Blizzard is also looking at a rebuilding year, with no major new releases (though, WarCraft 3: Reforged is still due in 2019).

Law firms are stepping up their efforts to find someone to put their name to a class action suit, because time is running out. The period closes on March 19, just two weeks from now. At that point, the courts will look at those who have stepped forward and determine which of them (if any) have the most substantial claim, which could be determined by largest monetary loss, percentage of net worth lost, or another factor that helps order the pool.

While business deals that brought Activision and Bungie together and, eventually, broke them apart happen all the time, attorneys are likely to home in on Activision Blizzard’s statements about the relationship. Specifically, during the November 8 10-Q filing, Activision Blizzard stated, it had "established a long-term alliance with Bungie to publish its game universe, Destiny."

The law firms seeking a class action suit are banking on the November 8 comment being untrue and fraudulent (and therefore intentionally misleading for investors). However, every earnings call begins with a disclaimer, including the November 8 call, during which Activision Blizzard senior vice president of investor relations said the following:

I would like to remind everyone that during this call, we will be making statements that are not historical facts. The forward-looking statements in this presentation are based on information available to the company as of the date of this presentation. And while we believe them to be true, they ultimately may prove to be incorrect.

A number of factors could cause the company's actual future results and other future circumstances to differ materially from those expressed in any forward-looking statements.

Attorneys will likely argue that Activision Blizzard knew that it was going to split with Bungie when it made statements in the 10-Q affirming the “long-term alliance.” Whether the publisher knew that it wasn’t being truthful and purposely misled investors won’t even be a factor though until and unless the class is certified and the suit moves forward to litigation. According to attorney Brandon Huffman, founder of Odin Law & Media and general counsel for the IGDA, a number of pieces need to be in place before a suit will be certified as a class action.

“The requirements are basically designed to ensure that a class makes sense as compared to individual claims,” he explains. “The proponent of the class argues to the court why a class makes sense, as well as why the lead plaintiff is a good representative and why the attorney is suited to represent the class. Once the class is certified, the actual litigation starts.”

A complaint can’t be filed without a plaintiff, which is why firms like Kuznicki Law put out a press release hoping to hook a disgruntled investor. This doesn’t mean that this firm (or any other) will find a willing participant and, even if they do, succeed in the certification process.

In our previous coverage, Richard Hoeg of The Hoeg Law Firm, PLLC explained that there are a number of firms that use event-driven securities claims to make their money. Representing a lead plaintiff in a class action suit often results in significant fees for the firm.

It’s unclear how many investors have stepped forward so far. It’s unlikely that the firms competing to represent the lead plaintiff will tip their hands until the March 19 deadline.

One plaintiff, Mohamad Al Labade, named in the Pomerantz filing, has stepped forward, but he may not end up being the lead plaintiff. If someone steps forward with a bigger loss, Al Labade may very well be named.

Activision is a ripe target. In 2014, the company settled a suit over its $8.2 billion buyout that saw it split from ailing former parent Vivendi. As we near the March 19 class period close, firms are going to step up their efforts to find the best candidate to bring in the next big payday.