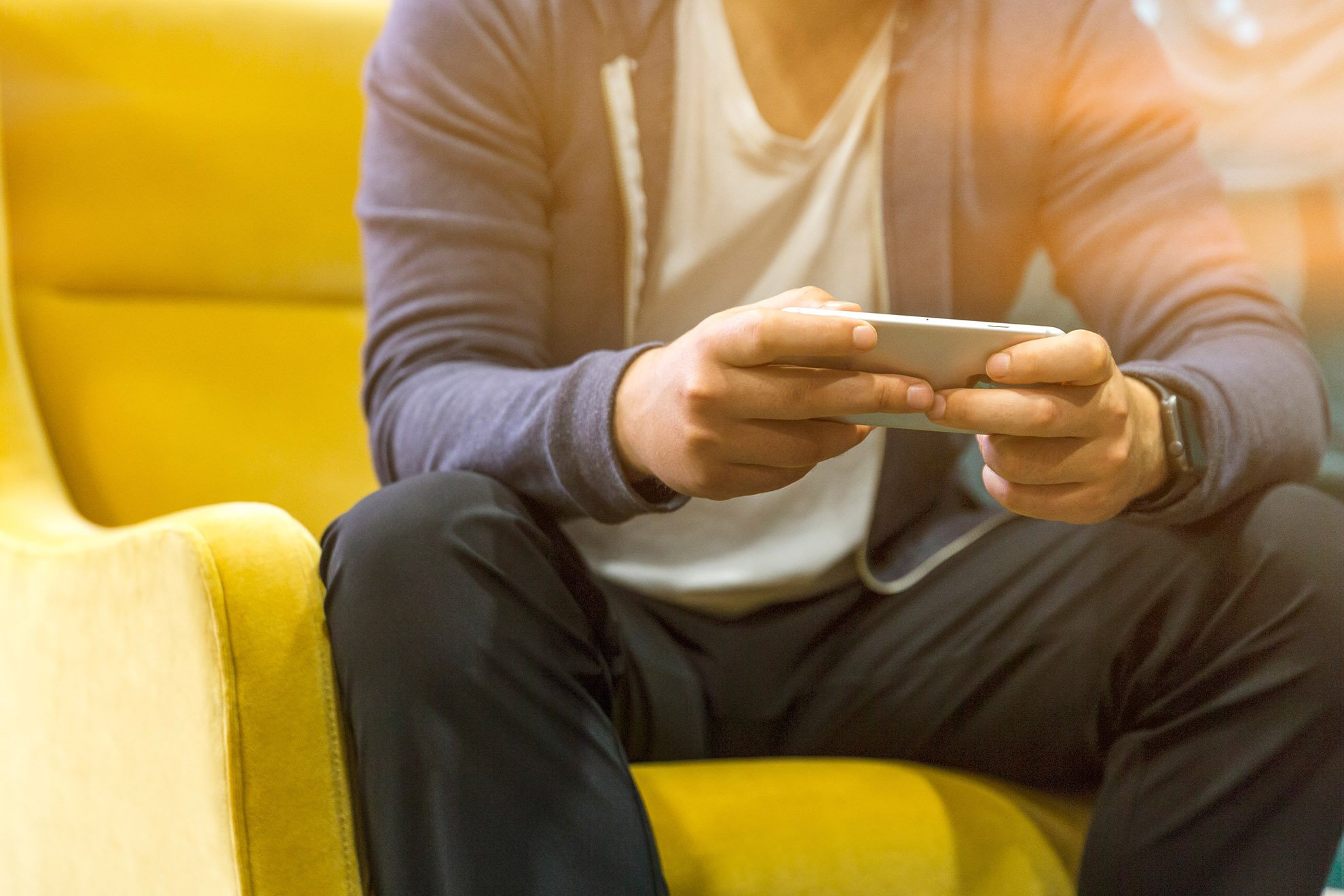 Newzoo responded to GameDaily’s request for comment, and clarified a few points. Newzoo says the company surveyed 12,000 mobile app users for their report. Their question, as it relates to household purchasing decisions was framed as “to what extent do you influence decision-making related to the following products/services in your household?” Respondents were given several answering options ranging from “not at all involved” to “extremely involved.” Respondents were aged 18 to 65-years-old.

A new study from Activision Blizzard and Newzoo says that mobile gamers are an increasingly attractive demographic for marketers, in part because many mobile gamers are the key decision-makers in their household.

Two in three mobile gamers have “some influence on the purchasing decisions” of their social circles, including family, friends, and work colleagues, according to the study. Compared to non-gamers in households, mobile gamers are 23 percent more likely to have purchase influence. The study says female gamers are more likely to influence people when it comes to purchasing decisions on food, dining out, and clothing, while male gamers influence decisions for tech, entertainment subscriptions, and mobile phone service providers.

Feelings on gender norms aside, the study follows previously established data on the gender split of mobile games. Echoing the Entertainment Software Associations’ 2018 survey (which says 45 percent of gamers are women), Activision Blizzard’s and Newzoo’s study says that one in two mobile gamers are women.

As for which games are drawing the most attention from household decision makers, Candy Crush Saga leads by a 2:1 margin, holding the attention of 35 percent of mobile gamers, followed by PokémonGo, Fortnite’s mobile version, and Angry Birds, each holding a 19 percent portion of mobile gamers. Overall, gaming apps are the third most-used app category behind social media and shopping, and tied with music.

“About a decade ago, the digital world reached an inflection point,” the study’s conclusion reads. “For the first time, online publishers saw their mobile users overtake desktop, but many were slow to understand the implications. Brands who identified the trend immediately shifted their marketing and communications strategies, while brands who did not have been playing catch up ever since.”

The report also states that mobile gamers represent the average consumer better than any other app category, with its 50/50 gender split and mid-to-late 30’s age range.

In the last few years, there’s been a small wealth of research devoted to older demographics (55-years-old and above) of game players and the potential revenue companies are losing out on by ignoring them. Bob de Schutter, a professor of applied game design at Miami University in Ohio, is one of a few people in the industry devoted to shedding light on why older gamers and their affinity for mobile (among other means of play) is an important thing for companies to watch out for.

“Mobile and PC games have always been the more popular platforms among older players,” de Schutter said to GameDaily in an email. “These are platforms that have an inherent usefulness outside of games as well (which matters to a lot of older players), and as a result of [that], these platforms are ubiquitous and people already have access to them for non-gaming purposes, and consoles are typically not being marketed towards older demographics.”

It would be easy to dismiss Activision Blizzard and Newzoo’s study as a tool for encouraging shareholders and partnered companies to invest in mobile (and let’s be honest, it most likely is), but de Schutter’s research heavily indicates that there’s still a lot of work to be done.

“Unfortunately, it is still mostly a story of not really marketing towards these demographics,” de Schutter said. “There have been success stories in the past where publishers targeted older adults - e.g., when Nintendo hired Patrick Stewart and Nicole Kidman to promote the DS - but while there have been tremendous strides with promoting games across racial and gender barriers, older gamers are typically still left behind.”

De Schutter also raises the excellent point that Activision Blizzard is presenting a familiar story (“Candy Crush moms are potent targets for marketers because they run households”), but the newest element here is how much impact in-game advertising has on such target demographics.

GameDaily has reached out to Newzoo for more information on how they conducted the survey and for additional comment on the impact of in-game advertising, but did not immediately receive a reply.