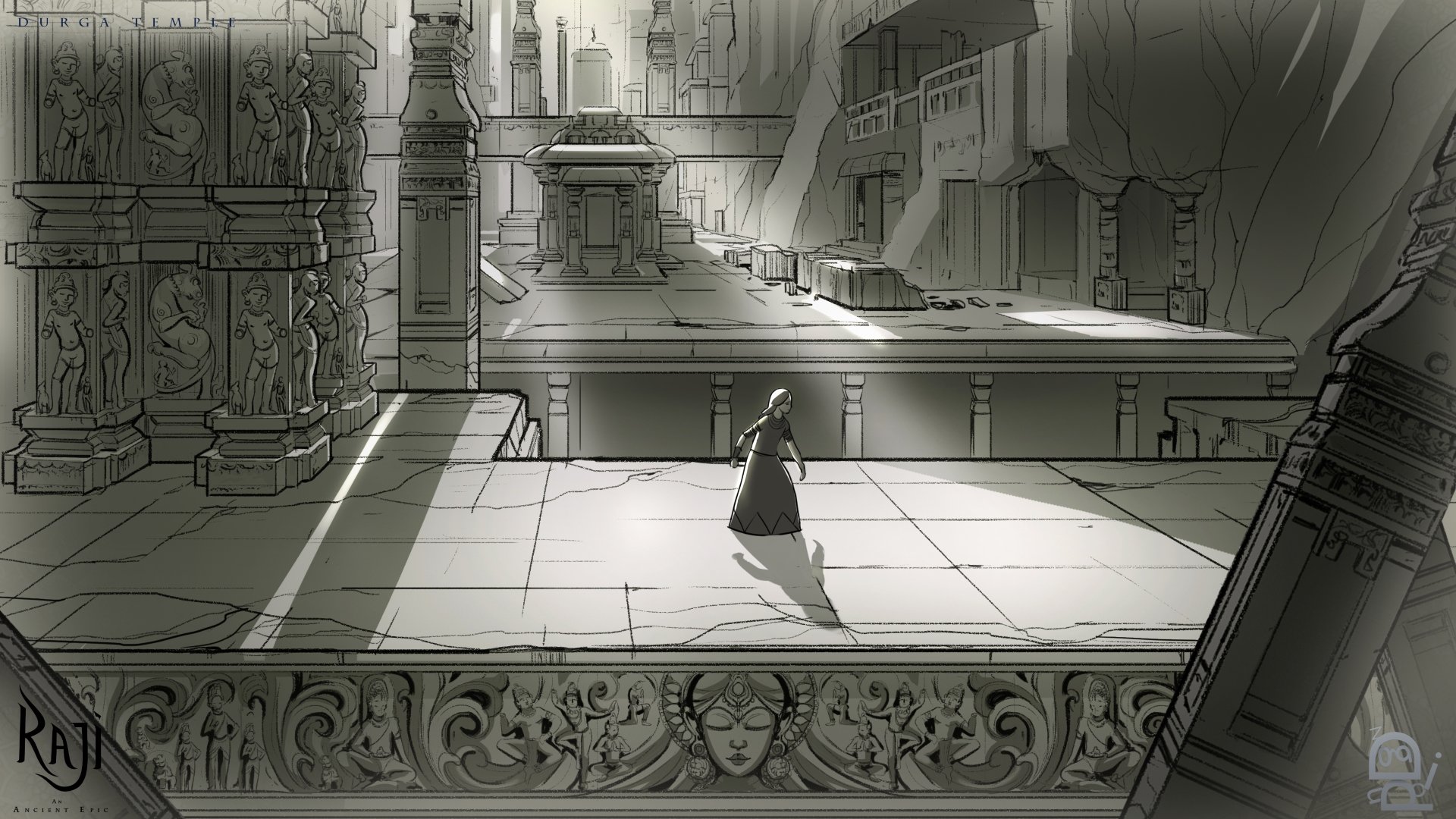 Indie games publisher Super.com unveiled its first four games on Monday, highlighting upcoming games from Denmark to India, according to a press release obtained by GameDaily.biz. The company offers both extensive support for independent developers as well as sizable investments for "interactive entertainment projects and companies.”

As a publisher, Super.com’s website advertises access to "over 17 million viewers" via Twitch and YouTube influencers, public relations experience gaining "more than 11 million readers" through the press, marketing expertise, and localization for “up to 30 languages” in order to help games reach new markets. The company also promises support for PC, PlayStation 4, Xbox One, Nintendo Switch, and mobile ports, meaning Super.com games have the potential to reach a wide range of systems when developers do business with the company. While Super.com’s first four games are relatively unknown indie titles as of yet, that may change as the company’s publishing process pushes its titles into the spotlight.

Alongside Super.com's work as a games publisher, the company also has a $50 million fund available to help various game developers finish their projects. From $300,000 for new teams to to $1 million worth in financial support for major projects led by veteran studios, the fund promises "total creative freedom" to developers and can even help companies choose a jurisdiction for their companies and file legal paperwork to officially set up a company. Super.com also provides an Unreal Engine 4 custom license to developers, along with relevant support working with the engine from the company.

“Super.com is eager to collaborate with video game projects tailored for any platform. It can work with new studios as a seed investor with enormous experience and expertise in the games industry and function as a venture capital fund for companies with a mature business strategy,” Super.com wrote in its press release. “The company was established by video game industry veterans, so it can also offer high-quality, time-tested support in a number of different areas, including production, legal support, licensing, and the financial hurdles that can accompany a game’s international distribution and promotion”

Super.com’s four upcoming games come during a turbulent time for the indie games community. GOG reportedly laid off a dozen employees in February due to financial difficulties, and Night in the Woods’ developers recently announced The Glory Society, a "worker-owned and operated cooperative" for developing indie games. As ongoing layoffs continue to hit the industry, it remains unclear if new indie developers trust traditional developer-publisher models for launching their games.

At the very least, Super.com is a sign that there’s still some hope in traditional publishing structures and capital investment for indie games, even amid ongoing calls for unionization across the games industry.