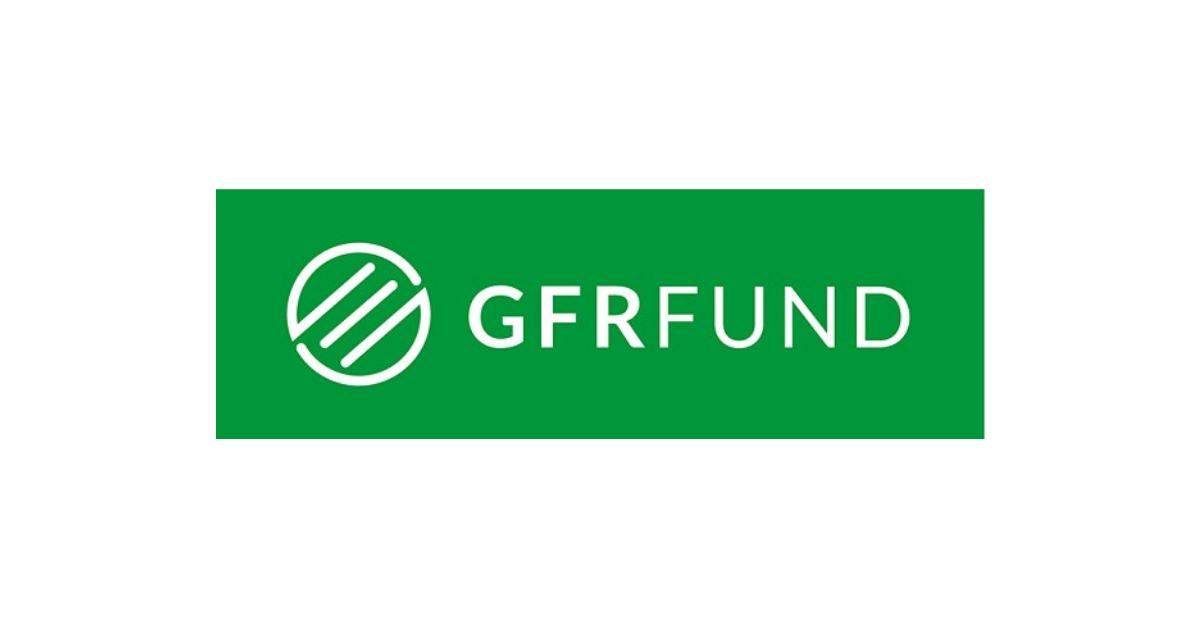 GFR Fund, a venture capital fund for early-stage projects, has announced that it has raised $20 million in funding for tech startups in the VR/AR, esports, livestreaming, artificial intelligence, and yes, even blockchain businesses.

"We are looking beyond traditional game developers to invest in disruptive entertainment technologies," said Teppei Tsutsui, Managing Partner of GFR Fund in a press release. “There is a new wave of founders and creators who are creatively combining existing technologies to offer new, scalable experiences, and that is very exciting. We have seen this already in products like Discord, and the market is ready for more new innovations.”

GFR Fund has already released some information on where the first installments of that investment money will go. GFR Fund’s first two investments sit squarely in the world of esports, including Santa Monica-based FanAI, an audience monetization platform for both esports and real-world sports. More will be announced about that in “about two months,” but suffice it to say that GFR Fund sees fit to invest in FanAI’s business of increasing franchise and sponsorship revenues.

“GFR Fund has a deep understanding of gaming and esports in both Asia and U.S. markets, that combined with their focus on entertainment makes GFR a great partner as we expand into new verticals,” said Johannes Waldstein, founder and CEO of Fan.AI in a press release. “We will use the investment to expand our team and scale our business from an esports-focused SaaS model to a platform that encompasses sports and entertainment.”

ProGuides, GFR Fund’s second esports investment target, is a Los Angeles-based esports coaching company that provides subscribers with a free or paid tier of instruction from professional League of Legends, Hearthstone, CS:GO, and Fortnite. It occupies the same space as premium companies like GamerSensei.

GFR Fund previously invested in ProGuides during their pre-seed stage. ProGuides hopes to use the additional funding to invest in more instructors and a wider variety of games.

It seems reasonable to expect that these companies may hope to expand into Asian markets like Japan and China, as that’s one of GFR Fund’s more prominent talking points in promotional material.