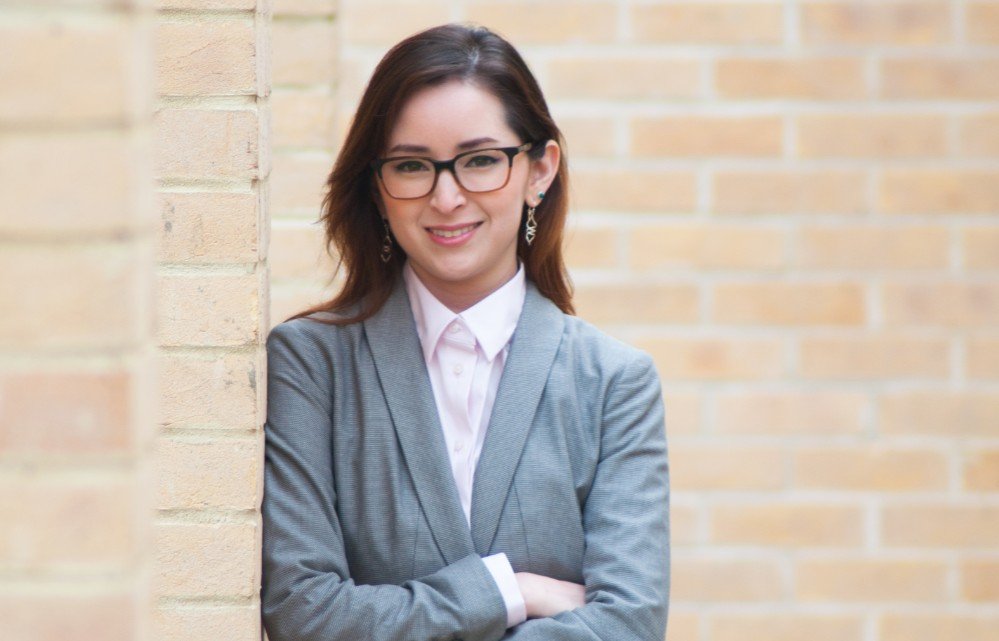 The cloud wars are certainly heating up. Next month during GDC, Google is reportedly set to unveil the first details on its cloud gaming service. The tech giant already successfully tested Ubisoft's Assassin's Creed Odyssey running in the cloud over its Chrome browser. Meanwhile, Microsoft has made it no secret that its future probably lies in streaming (cloud gaming) and subscriptions, and Xbox boss Phil Spencer has talked up Project xCloud extensively. But what does this mean for the industry and the content creators that fuel it?

Global research firm Newzoo is aiming to answer that question at Casual Connect London, which will be held this year May 28-30 at the Queen Elizabeth II Centre. Candice Mudrick, Head of Market Analysis, will be presenting research on the cloud that examines how the games landscape could change as cloud infrastructures begin to take hold across the globe.

"It happened to music, it happened to television, and now it's happening to games: The future of gaming lies in subscription," Newzoo described. "But how far away are we? What will the future ecosystem look like, and how will consumer segments migrate? Learn how cloud gaming will shape the overall market, business models, consumer engagement & monetization, games discovery, and the games themselves."

Mudrick added, "Most folks in the gaming industry are aware of what cloud gaming is already, so I want to explore the trend in a little more depth than usual. I’d also like to share our new consumer gaming segmentation, and explore how we see different profiles reacting to cloud gaming. Ideally, attendees will walk away from this talk thinking about how their own role may change in the future landscape."

Of course, with entertainment rapidly moving online and games becoming increasingly digital, a number of pundits have speculated that consoles could be nearing extinction. Each generation, someone professes that "X" is going to kill off the console model, but that doesn't mean it won't actually come to fruition at some point. "That’s the million dollar question – wait for the talk!" expressed Mudrick.

At Newzoo, Mudrick looks to "assess the impact of trends across regions in our signature market reports," and she's "particularly excited about the platform 'walls' coming down --- e.g. seeing Final Fantasy on Nintendo Switch." Casual Connect offers industry professionals like Mudrick an opportunity to share knowledge while also learning from peers. "I’m coming to Casual Connect to connect with all of the wonderful individuals that help drive market movements and learn more about the challenges they’re facing," she said.