What's News: Nintendo brings down the banhammer on Switches with pirated games 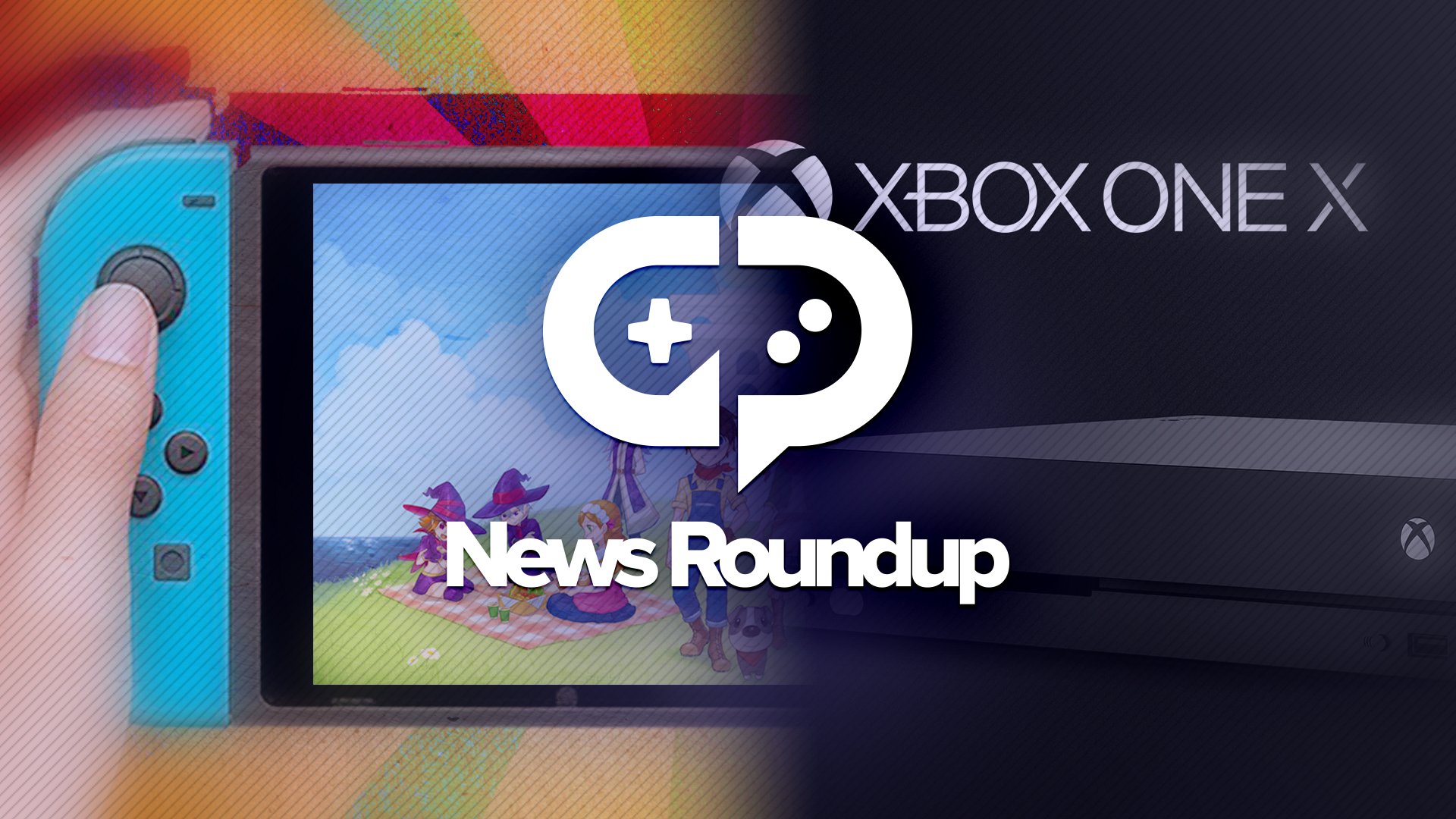 Nintendo will permanently ban Switches that have pirated games on them

A big hardware exploit that was reported back in April allowed savvy users to gain deep access to the operating system on the Switch. This would allow said users to install pirated software on their system. But, as Gamasutra reported, Nintendo will ban Switch consoles that utilize the exploit and put games on their systems that aren’t authorized.

Reddit user SciresM detailed how Nintendo can “perfectly detect whether a digital copy of a game has been legitimately purchased.” There are a series of checks that Nintendo does when a console attempts to connect to the internet in an online game, according to SciresM. First, the console verifies that it can connect to the internet. It then verifies that it can “get a device authorization token to go online,” which is the first step in checking to see if the console has been banned. Once it confirms that the console hasn’t been banned, it authorizes the Nintendo Account, before obtaining a separate application authorization token for the game being played.

If a Switch console is banned, it’s banned at the console level. It has nothing to do with the account, per se, because the account authorization doesn’t occur until after Nintendo has verified that the Switch is on the level. “In the gamecard case, Nintendo can detect whether or not the user connecting has data from a Nintendo-authorized gamecard for the correct title,” SciresM wrote. “In the digital game case, Nintendo actually perfectly prevents online piracy here. Tickets cannot be forged, and Nintendo can verify that the device ID in the ticket matches the device ID for the client [certificate] connecting (banning on a mismatch).”

Once a Switch is banned, it can’t be restored on Nintendo’s networks, either.

Microsoft abandons its plans for VR on Xbox One

In a surprising plot twist, Microsoft has scrapped its rather vociferous plans to pursue virtual reality, augmented reality, or mixed reality on the Xbox One. Speaking with GamesIndustry.biz, Microsoft’s chief marketing officer for games, Mike Nichols, said, “"We don't have any plans specific to Xbox consoles in virtual reality or mixed reality," Nichols said. "Our perspective on it has been and continues to be that the PC is probably the best platform for more immersive VR and MR.”

It’s not that Microsoft announcing things too early is the problem — it’s that Nichols’ sentiment is entirely the opposite of Phil Spencer’s from last year. In an interview with Gamasutra, Spencer said, “We will support VR on Scorpio, we're going to do that, I think it's important, I think there's some great immersive VR experiences.” It was part of the selling point for the Xbox One X for those that weren’t interested in putting together a separate VR rig for Oculus Rift or HTC Vive. The Xbox One X, while expensive, isn’t nearly as price or labor intensive as putting together a gaming PC from scratch, especially while the Nvidia 1080 Ti GPU is still overpriced.

However, with Nichols’ statement running in direct opposition of Spencer’s, it appears that the dream of VR on Xbox One X is all but dead.

May’s game sales were down, but hardware and accessories made up for it

The NPD Group has released its metrics for spending across hardware, software, accessories, and physical games for the month of May.

May’s best-selling game was Xbox-exclusive title, State of Decay 2, which would be a bit of an eyebrow-raiser if not for the sheer lack of exclusive games on Microsoft’s flagship console. State of Decay 2, whose sales “nearly doubled that of the previous entry in the franchise” has received mixed reviews among both critics and users, namely because of how buggy the game was at launch. It has been patched a fair few times between then and now, of course, but until the game is more stable, the playerbase will likely remain steady (or decline). PlayStation 4 exclusive God of War was May’s second best-selling game.

The Switch is still going strong, even though NPD doesn’t track digital game sales, and its growth year-over-year is at 90 percent. It delivered the “highest software revenues for any Nintendo platform in May since the Nintendo Wii.” May’s releases on Switch included Donkey Kong: Tropical Freeze and Hyrule Warriors: Definitive Edition, which may or may not be console sellers in and of themselves, but DK’s platform goodness can’t have harmed things for Nintendo’s May sales.

Hardware spending grew 26 percent when compared to last May, including Xbox One and PlayStation 4 console spend. The overall hardware unit sales during May “reached the highest total for May since May 2011,” which was likely the result of Nintendo 3DS starting to gain traction in the handheld market over its predecessor. Unsurprisingly, the PlayStation 4 still reigns supreme as the best-selling console.

And finally, peripheral spending was up, especially with headsets and gamepads, which achieved “all-time record highs,” blowing 2011 out of the water. “Sales of headsets/headphones more than doubled in May 2018 when compared to a year ago” and the spending in this category has increased 83 percent overall. With streaming on the rise — Mixer hit 20 million users over the last six months, in particular — it’s a predictable (although interesting) correlation between the two data points.