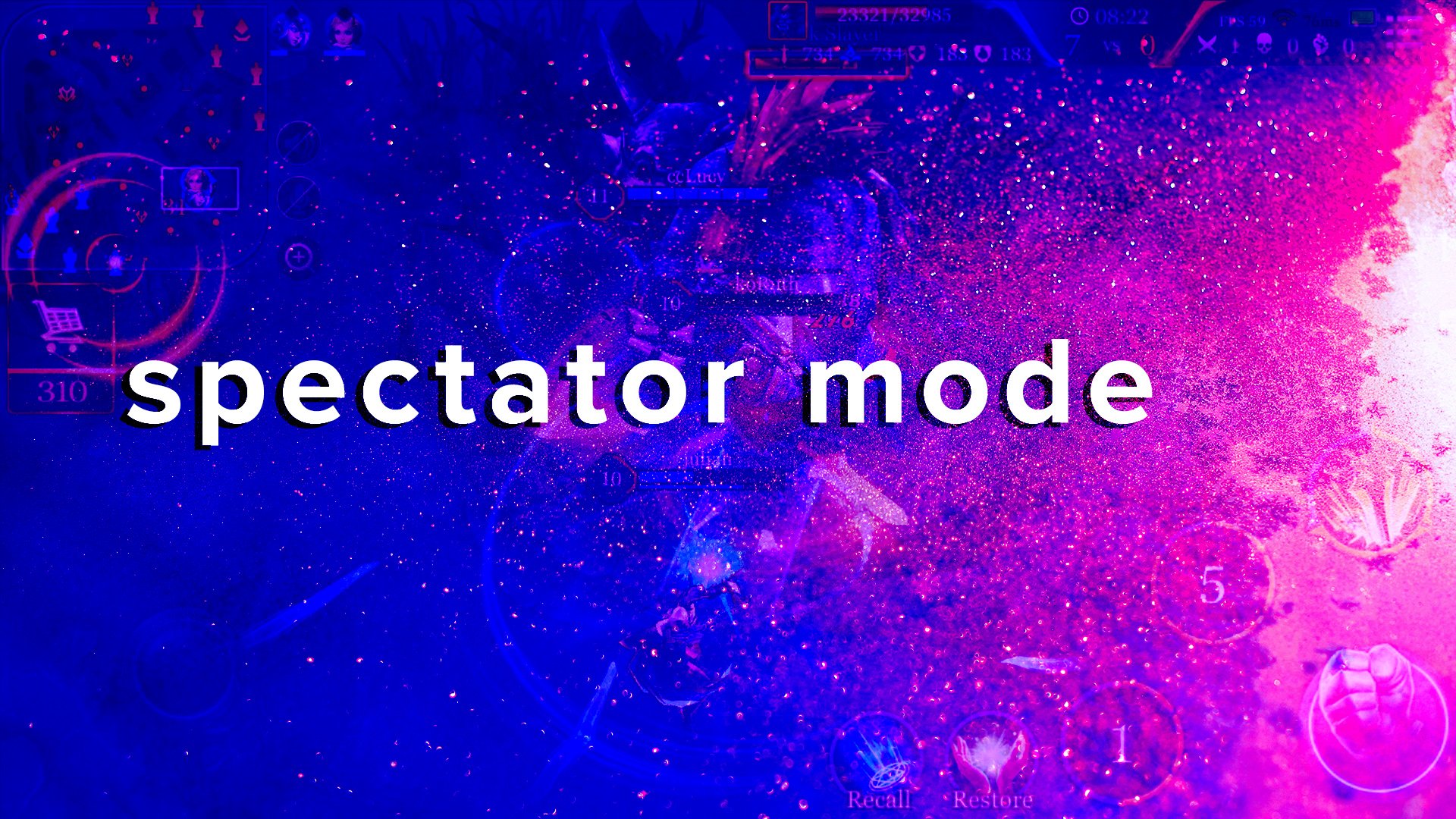 This week, the NBA 2K League held its annual draft at the Barclays Center in Brooklyn, New York. It was a historic night for esports, as Chiquita “Chiquitae126” Evans became the first woman to be drafted into the league. She’ll play for the Golden State Warriors’ NBA 2K League team, the Warriors Gaming.

Evans was one of 198 NBA 2K League hopefuls participating in the draft, and one of two women eligible for the event. Brianna Novin, the other woman eligible to participate in the draft, will still be available as a free agent this year. Last year, there were no women in the draft pool.

The NBA 2K League is managed by the NBA and 2K. Players drafted in 2019 are signed to a six-month contract and will make between $32,000 and $36,00 a year, plus benefits and housing in the team’s city they’ve been drafted to. For Evans, this means moving to the Bay Area in California, home of the Warriors. Beyond the salary, players are competing for a $1 million prize pool.

Tip off for the NBA 2K League is expected to begin in early April. The league is scheduled to conclude in August.

North American esports organization Cloud9 has added sponsorship from AT&T Communications. With sponsorship from AT&T, Cloud9 will produce a weekly digital show called “The Nines,” which will highlight players, upcoming tournaments, and esports news. No word on when the show will debut, however.

AT&T is also looking to “connect with esports fans across the country,” according to the press release. Cloud9 players will participate in AT&T-sponsored events, broadcast on AT&T’s social media and “other digital channels.”

Cloud9 fields 12 esports teams across its portfolio, including the Overwatch League’s London Spitfire and rosters in League of Legends, Counter-Strike: Global Offensive, Apex Legends, and Fortnite. Cloud9 is one of the premiere esports organizations in North America, and, in particular, had a spectacular 2018—at the Esports Awards, Cloud9 was named esports organization of the year.

Financial terms of the AT&T deal were not disclosed.

“Esports is one of the fastest growing forms of entertainment today,” Swedbank Robur fund manager Henrik Carlman said in a statement. “There are plenty of opportunities and many companies are trying to get a piece of the growth but only a few of them have a clear idea on how to monetize the emerging industry. G-Loot are among the very few with a proven business model and a grand vision of democratizing esports and making competitive gaming available to all.”

G-Loot will use the $25 million investment to expand the company’s offerings through increased prizes for PC and mobile gamers. G-Loot said the investment is one of the largest-ever in Europe for an esports company. The company received $12.1 million in investments in January 2018, and before that, raised $6 million.

At an esports summit in China, the Internet Society of China said it’ll create an “esports work council,” according to The Esports Observer. The Internet Society of China said the goal of the esports work council will be to “promote, reinforce, and standardize the esports industry, combine esports and China’s education strategy, and guide esports into a sustainable way.”

There aren’t many details regarding the esports work council, but the event held by the Internet Society of China had support from the multiple related Chinese governmental groups, The Esports Observer reported.

The Internet Society of China was started in 2001 and its goals include “industry self-discipline,” strengthening communication, and protecting internet user rights. Policy-making and public awareness is also within the group’s purview.

The news of Tencent’s plan for increased esports tournaments in China, however, preceded Tencent’s announcement of its 2019 Honor of KIngs Pro League season for the spring. Notably, two major sponsors have dropped out—McDonald’s, Shanghai Pudong Development Bank, and Mars. Three new sponsors have signed on in their place, HLA Jeans, gum brand 5, and Tongyi Ice Tea, according to The Esports Observer.

Tencent’s 2019 King Pro League has a $1.19 million prize pool, which is still impressive, but it’s less than the $1.7 million offered last season. The league is split into two conferences, west and east. Overall, 15 teams will participate.

Telemundo will broadcast EA Sports’ FIFA 19 Global Series, beginning with the Global Series’ EA FUT Champions Cup on April 5. Coverage will continue through the final finals in the summer. Mexican streamer Sofia Ornelas and Argentinian streamer Juan “El Patan” Sotulla will host the channel, with daily content—”including at least eight hours of live streaming as they play some of the most popular video games,” according to the press release.

“The launch of Telemundo Deportes esports channel strengthens our leadership position in the esports space and gives us an opportunity to further connect with the Hispanic, multicultural gaming audience,” NBCUniversal Telemundo Enterprises sports content executive vice president Eli Velazquez said in a statement. “As the U.S. Spanish-language home of FIFA, we are thrilled to bring back the EA Sports FIFA 19 Global Series and enhance our presentation of the event with the launch of the new Telemundo Deportes esports channel.”