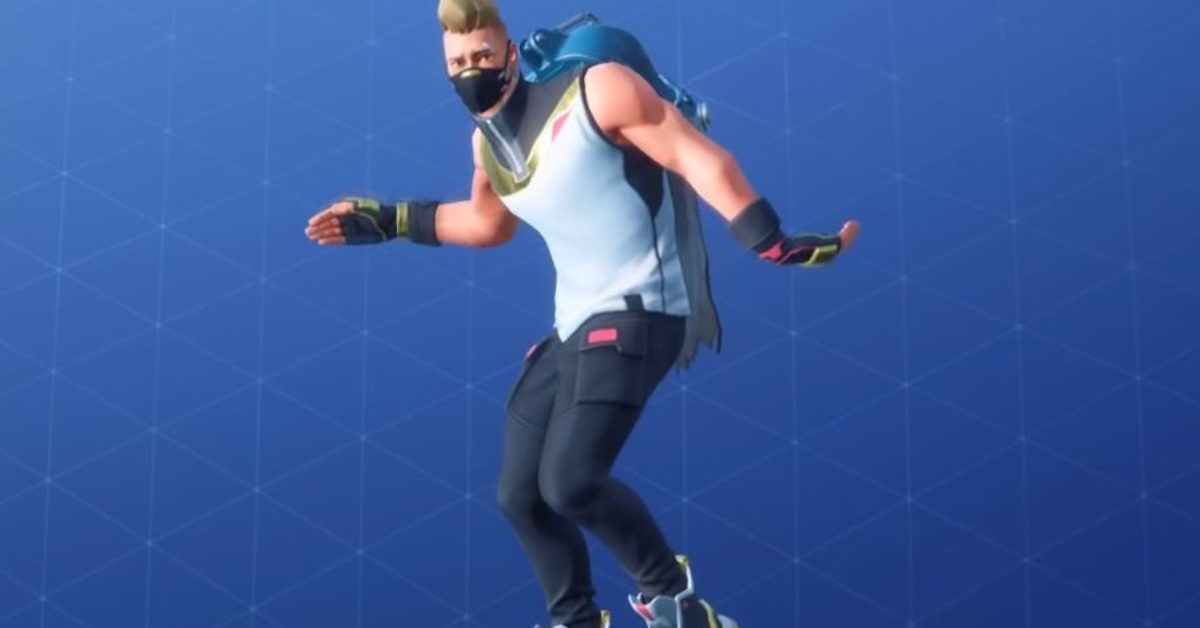 Rapper Terrence Ferguson, AKA “2 Milly,” has dropped his lawsuit against Fortnite creator Epic Games. The suit claimed that Epic used Ferguson’s dance, the “Milly Rock,” as an emote in Fortnite without permission, thus violating copyright law. The decision to drop the case comes after a Supreme Court ruling from this week that states copyright holders cannot sue for infringement until the U.S. Copyright Office has granted or denied an application for copyright registration. It’s likely that Ferguson is simply delaying his suit against Epic while he waits for the Copyright Office to approve registration of the Milly Rock.

The Supreme Court’s ruling has cleared up some of the confusion regarding what qualifies as copyright content. “Registration is a prerequisite to suing, and until earlier this week federal courts in different parts of the country had two different interpretations of what that requirement meant,” IP lawyer Ethan Jacobs told GameDaily. “Some said submitting the registration application was enough to file suit, while others said the copyright had to actually be registered. The Supreme Court just sided with the second set of courts, so all courts across the country now require registration be completed to sue.” Because his registration was incomplete, Ferguson was forced to drop the lawsuit.

Ferguson has attempted twice to register the Milly Rock; once in October 2018, and again in December 2018. Both attempts were met with denial from the Copyright Office. That doesn’t mean Ferguson is out of luck, though. According to Jacobs, copyright law says a plaintiff can also sue after the Copyright Office refuses his registration application. In fact, Ferguson may have already filed a new complaint the day he dismissed his suit. As long as the Copyright Office responded to his request for registration, Furguson is clear to pursue legal action once more.

2 Milly isn’t the only creator to seek royalties from Epic over alleged copyright infringement. In fact, there are a host of actors and musicians who have expressed intent to pursue legal action based on Fortnite’s use of dance emotes, Fresh Prince star Alfonso Ribeiro among them. After this week’s Supreme Court ruling, though, they have all dropped their suits.

The ability to copyright a dance move is where most of this news gets caught in the weeds. According to Jacobs, copyright law recognizes a difference between “simple routines” and “choreographic work.” Simple routines are not protected by law, but choreographic work is. Depending on what video Furguson submitted to the Copyright Office for registration, he may or may not be approved based on what category the Milly Rock falls under.

With the success of Fortnite and its break into the mainstream, game content is being scrutinized like never before. It will be interesting to see how these suits unfold in the coming months.