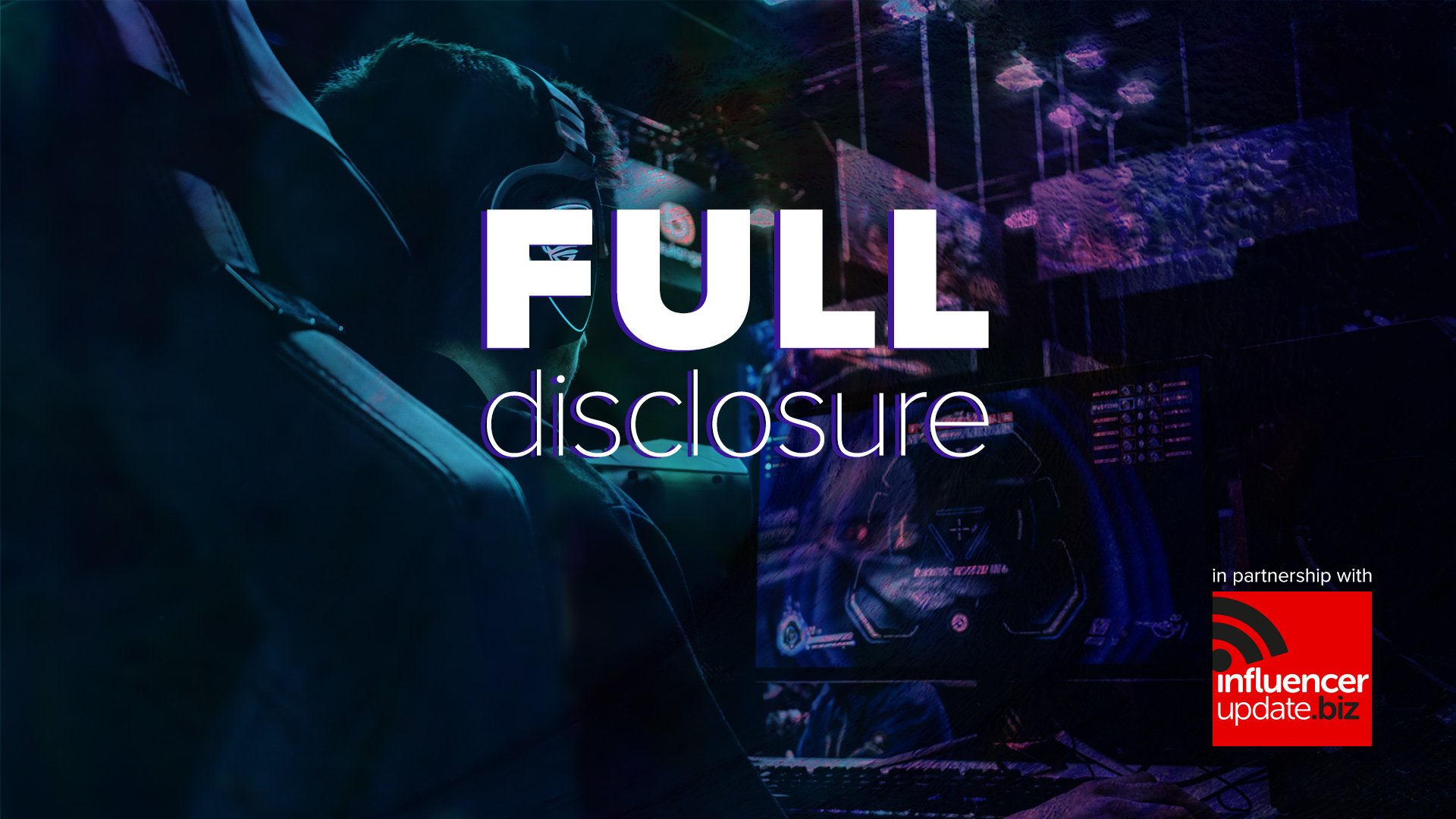 Top 10 streamed games of the week: the battle royale fight continues as Fortnite reclaims the top spot. It looks like Fortnite has managed to climb back to number one after just three weeks. The game was knocked from the top spot after the surprise release of Apex Legends, but a 15.8 per cent increase in views sees it back on track. League of Legends also moves back into second place, despite an 8.1 per cent decrease in views last week. Apex Legends is now down to third place after its views dropped by over a quarter. Respawn's battle royale offering racked up 25.2 million hours watched last week, a drop from the 33.8 it had the week prior. Read the full story.

Twitch to front page a selection of female streamers to celebrate Women's History Month. Twitch is planning to spotlight a handful of its female streamers to honour Women’s History month and International Women’s Day. The platform plans to showcase a variety of its leading ladies, from artistic streamers, competitive gamers to IRL chatters. Each creator will have a schedule slot on the front page for the entire month. Read the full story.

Twitter wants to publish case studies that detail why a user has been banned. Twitter is taking steps to become more open about controversial decisions it makes when dealing with issues on the platform. In a recent episode of Joe Rogan's podcast, the platform's Trust and Safety lead Vijaya Gadde explained that the platform may start to publish case studies explaining why some accounts have been banned or suspended. “We're thinking of doing something we call case studies. Essentially this is our case law, this is what we use, and so high profile cases, cases people ask us about, like to actually publish this so that we can go through, you know, tweet by tweet just like this," Gadde said during the cast. Read the full story.

Gillette and Twitch team up to reveal Gillette Gaming Alliance. Streaming platform Twitch and razor manufacturer Gilette have partnered up to launch the Gillette Gaming Alliance. The alliance is made up of 11 streamers from 11 countries, Italy, Poland, Turkey, Japan, Russia, Spain, Brazil, South Korea, America, Germany and the UK. This new partnership will help to push the “Bits for Blades” promotion, an initiative to give viewers the opportunity to earn Twitch Bits that can be used to donate to and support streamers on the platform. Read the full story.

Inaugural Influencer Marketing Awards shortlist revealed. A shortlist of potential winners for the first Influencer Marketing Awards has been unveiled. This year's IMA is the first of its kind and intends to celebrate the cream of the crop working in influencer marketing. The event will take place on March 26th at the Sheraton Grand London Park Lane hotel. The evening will be hosted by actress and comedian Kerry Godliman. Read the full story.

New feature on YouTube can fact-check fake-news conspiracy videos. A new feature coming to YouTube will allow users to fact-check videos on questionable topics. An Information box will now pop-up to give users information regarding the search terms they're looking up. This is a move to combat the slurry of fake news and conspiracy videos popping up on the platform. However, users will only see the disclaimer in search results, not the actual videos themselves. Read the full story.