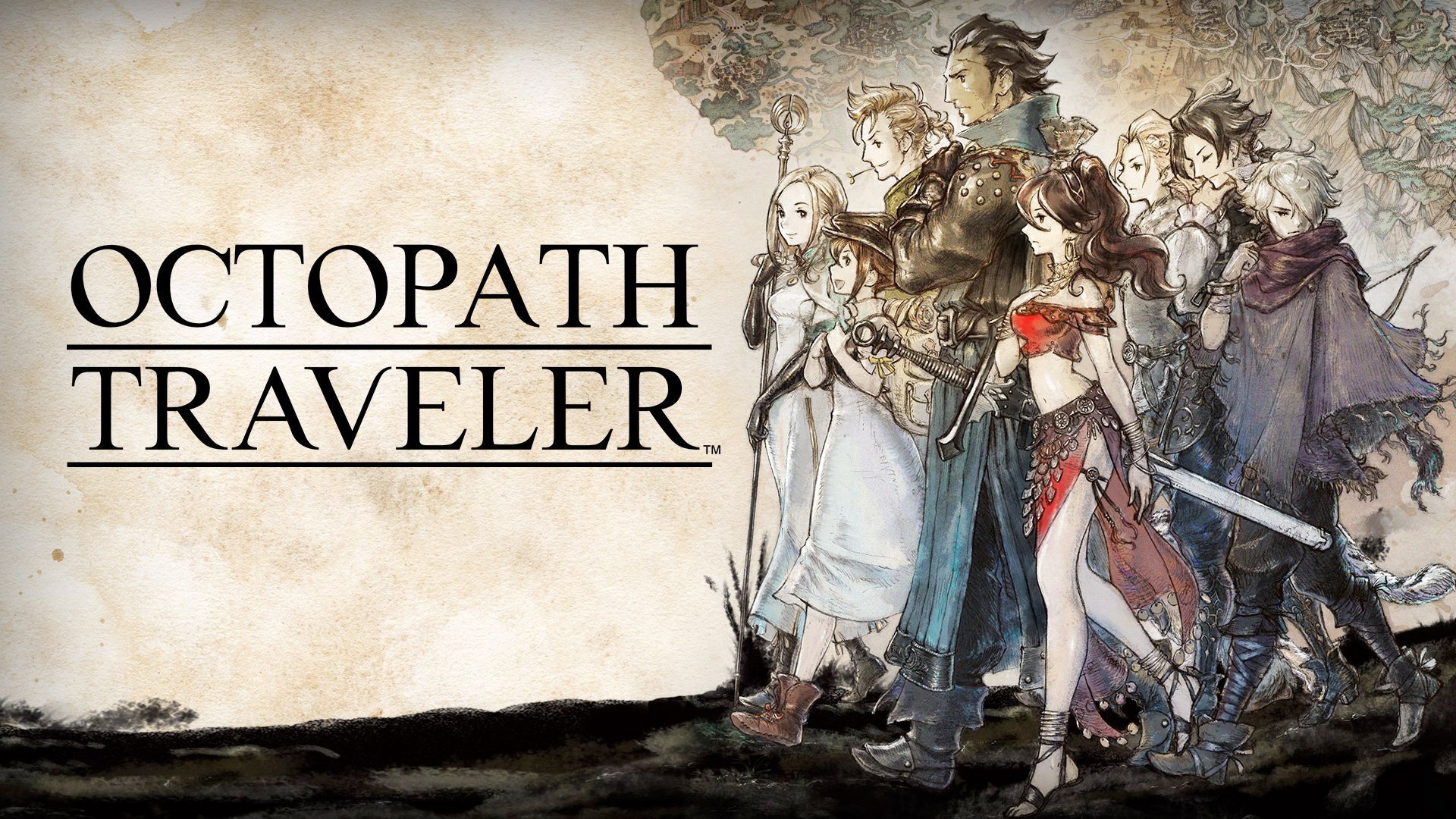 In a YouTube trailer late last week, Square Enix announced that the popular Switch RPG Octopath Traveler would be getting a prequel. (On mobile. In Japan.)

Hitting iOS and Android later this year, Octopath Traveler: Tairiku no Haisha (which translates to Octopath Traveler: Conquerors of the Continent, according to Kotaku) is a free-to-play RPG in the same 16-bit-inspired art style as its predecessor. There aren’t any other details at this time, but the trailer has some interesting insight: it looks like there are eight party members available during combat, which is a step up from Traveler’s more traditional max of four. The fighting system looks familiar otherwise, and it appears that Tairiku no Haisha retains the innovative weakness-based combat style of the original game.

This is far from Square Enix’s first foray into the mobile space; the publisher has released smartphone ports and spinoffs of many of its most popular series, including Final Fantasy, Kingdom Hearts, and Dragon Quest.

It’s not exactly the news Octopath fans have been waiting for (particularly those in the West), but it’s still a sign of the RPG’s success. Octopath Traveler dominated game sales when it launched last July, and Square Enix called it out amongst the highlights of its Q4 2018 report. And the fact that Octopath is joining Square Enix's slate of mobile games hints at the franchise’s long-term potential.

Octopath Traveler not only gave old-school JRPG fans a fresh new take on the genre, it also bolstered the Nintendo Switch’s impressive library of exclusives. It’s not a stretch of the imagination to believe we’ll see a full console follow-up in the future, but given that it hasn’t even been out a year yet, that’s probably a long way off. It’s more likely that we’ll see a Western release of Tairiku no Haisha first, though that’s just speculation at the moment; we’ll keep you updated if and when that changes.