PayPal: Livestreaming in games is not just for Millenials 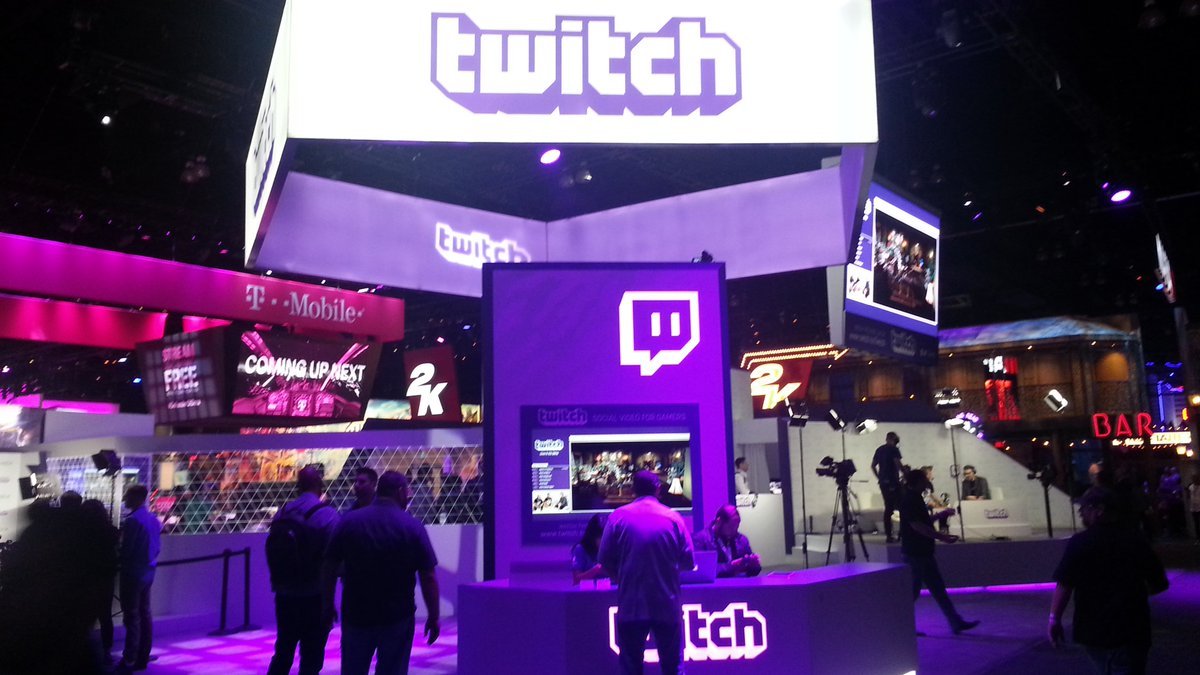 Gaming video content is big business. According to Statista, two-thirds of a billion people tuned into one of the primary video platforms (Twitch, YouTube, etc.) to watch some form of gaming content in 2017. By 2019, the global gaming video market is projected to be worth almost $6 billion; there's no doubt that the rise of livestreamers and influencers are driving this trend. What may surprise you is that a growing number of people are spending to support their favorite livestreamers, according to research commissioned by PayPal.

It's not just about ad revenues. Livestreamers can often get tips and subscriptions, and PayPal's research (conducted on their behalf by SuperData) found that the amount the average player spends on livestreaming is just about reaching parity with the pricepoints of full game purchases. "It's normalizing at roughly a similar pricepoint as full gaming and in-game downloads. Overnight, it almost became like a complementary third revenue stream," a PayPal representative explained.

And the USA is leading the charge when it comes to total spend per gamer at $156, split somewhat evenly across full game purchases, in-game purchases and support of livestreamers. Interestingly, from a demographic standpoint, the people tuning into various livestreams and spending money are not just youth.

"There's a bit of a misconception that the video market for livestreamers across Twitch and YouTube is entirely young people and Millennials, and we found that's not actually the case," the PayPal rep noted.

"If you look at that breakout, especially in the US, there's relative parity with Millenials and people age 35 and up. If you think about what that means, half of the people watching Twitch right now are people 35-plus, people that have a stable job, more disposable income, and that changes the dynamic from what you should expect from that audience, compared to just a bunch of 20-year-olds. And if you look at it from a global perspective too, that's a lot of people sinking their time and money into watching YouTubers."

Sadly, while gamers are spending to support livestreamers, there's a very clear gender gap. Strikingly, in both the US and Canada, there's actually a 23% gap between the money men and women earn from livestreaming, PayPal found. It's not entirely clear why this is the case; we can only stipulate that it's a result of some of the toxicity and misogyny that's unfortunately present still in the online gaming community.

PayPal itself has been making a strong case to become entwined with the gaming ecosystem. Adriana Bello, PayPal's head of global cross border trade, commented, "When we look at the business at PayPal today, [gaming] represents more than $12 billion in total volume in 2017, with growth of almost 24% year-over-year. It shows that gaming is one of the verticals that is very important to the company."

Indeed, PayPal has been implemented as a payment method across numerous gaming platforms, including Xbox Live, PlayStation Network, Nintendo's eShop and Valve's Steam. Ease of use (fewer steps) and speed of processing payments were both cited as key reasons for PayPal being a preferred method for many gamers. Interestingly, despite the rise of digital directly on the console storefronts, PayPal's research pointed to retailer GameStop as being more widely used among Millenials in the US. And Steam, the biggest distributor of PC games on the planet, was so low that it didn't make PayPal's chart. Bello attributed GameStop's success to "strong brand presence," but it'll be interesting to see if that data changes in the next year or two.

While PayPal has a very strong brand presence in its own right, the payment solutions firm certainly isn't the only one used by players worldwide. Aside from traditional debit or credit cards, there are solutions like Apple Pay, Google Pay, Amazon Pay and more.

"I'm not saying we don't need to worry about the competition, but I think we have a strong value proposition for the population of gamers and also for the merchants that want to accept PayPal payments," Bello said.

PayPal's research was conducted by SuperData Research with about 25,000 gamers globally, across 25 different markets.