Epic's Tim Sweeney on the future of games: 'All of the old decisions need to be revisited' 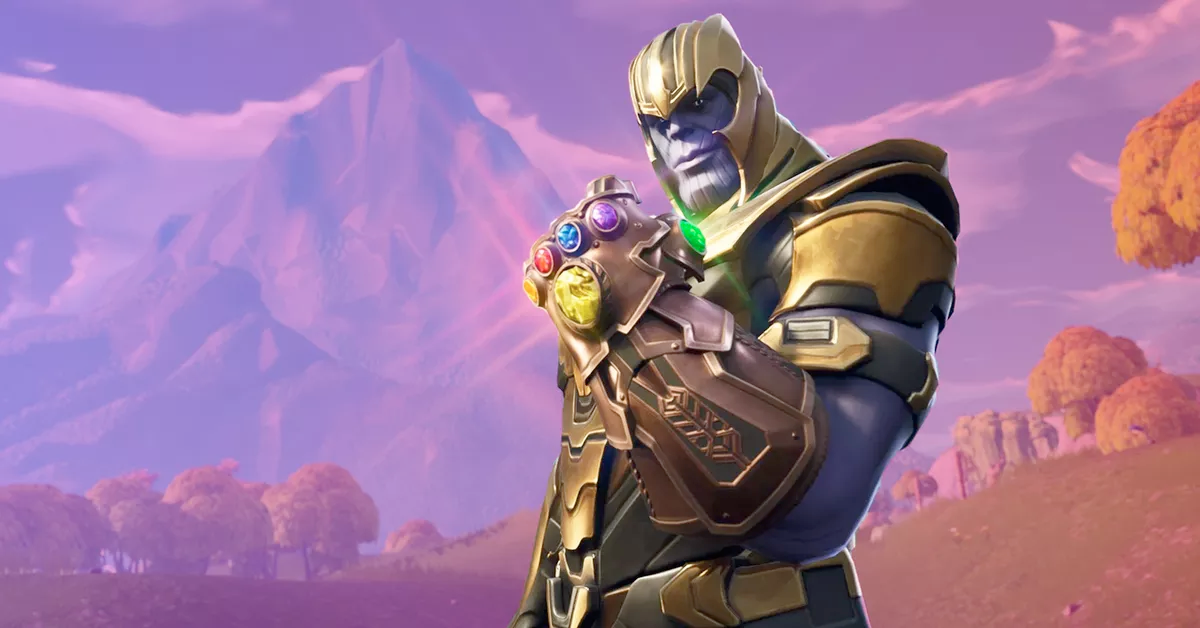 Epic Games has been in the news quite a bit over the past year or so, and for good reason. With the runaway success of Fortnite’s Battle Royale mode dominating headlines for most of 2018, its developer used that windfall to offer a revolutionary 88/12 revenue split to Unreal Engine creators, a big jump from the previous (and industry-standard) 70/30 model. That revenue agreement ended up being a propelling force behind the Epic Games Store, and the digital storefront was met with cheers from developers when it launched last December.

With Epic making waves throughout the gaming and entertainment industries, it’s no surprise that its founder, Tim Sweeney, has plenty of thoughts about the video game landscape going into the next few years. Speaking with MCV, which named Sweeney its Person of the Year for 2019, Sweeney offered plenty of interesting insight on the gaming industry and Epic’s place in it.

One of the boldest predictions Sweeney made? “I think the game business will change more in the next five years than the past ten… The last remnants of the old retail model of gaming are falling apart, and the biggest successes are fast-moving indies and fast-moving big competitors – exemplified by Fortnite and Apex Legends. All of the old decisions need to be revisited.”

Considering that the last ten years in gaming brought about a new console generation, the 4K era, the indie renaissance, virtual reality, the rise and fall of countless publishers and developers, and two Nintendo console cycles, it’s almost dizzying to think about what could happen next.

And whatever happens, it’s clear to Sweeney that Epic will be on the forefront of this evolution. “Epic succeeds when our partners succeed. Our whole business model is built on supporting this thesis,” says Sweeney. Epic’s actions back up this claim, from offering devs a free Unreal learning program to eliminating the cost of its cross-platform services. And the developer will continue to offer incentives for using the Epic Games Store. “We’ve worked to ensure it’s genuinely worthwhile for developers to move to the Epic Games store… Fortnite’s success has given Epic significant latitude to help developers.”

With sometimes grueling or heartbreaking industry working conditions being examined more as of late, it’s refreshing to see one company using its success to not only support its own employees, but developers industry-wide. There are a lot of changes coming to gaming in the next half decade, and hopefully one of them is seeing more companies follow suit.