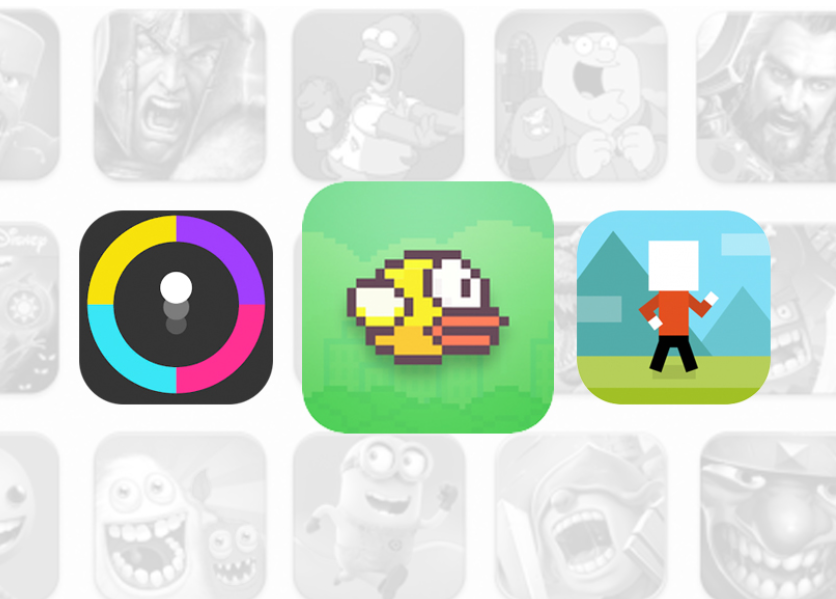 With players that number in the billions and global revenues of around $140 billion (according to Newzoo), the mobile games market is, in a word, massive. It's become easier than ever to launch an app across Apple's App Store or Google Play on Android, but that also means that those digital storefronts have never been more crowded.

Quite simply, making a high quality mobile game just isn't good enough these days. Developers need to precisely understand the types of mobile players in their addressable audience, across both demographics and gloal regions. At Casual Connect London, running May 28-30 at the Queen Elizabeth II Centre, Game District founder Saad Hameed intends to educate attendees on this audience.

Game District started as a small mobile developer and consulting firm, and now the company has offices across Bahrain, Canada and Pakistan with over 100 employees. The company has worked with huge clients like the NFL and Lego and its products have seen over 200 million downloads worldwide.

"I wanted to share my knowledge with the folks who are new to this industry so they can learn from [our] mistakes," Hameed said of his Casual Connect presentation. "We can build a [better] mobile game industry together."

Hameed said that he'll take a "human-centered" look at the mobile player base by segments like gender, age, device, and gaming frequency. He'll examine this segment distribution and how it can vary by each country, as well as how proper design thinking can be instrumental in mobile studios growing their audience. It's especially important to separate any mobile design approach from the console world, Hameed noted.

Game development nowadays has evolved to the point where rapid iterations and refinements are crucial. This is why so many mobile studios conduct soft launches in one region before a full-scale launch. Feedback is absolutely critical to success. Hameed said that "failing is a myth," and that developers "need to work hard, set up goals and then just quickly fix the problems."

If you're interested in hearing Game District's mobile insights and want to take your mobile title to the next level, you'll definitely want to attend Hameed's talk. Casual Connect London tickets are available for purchase right here.