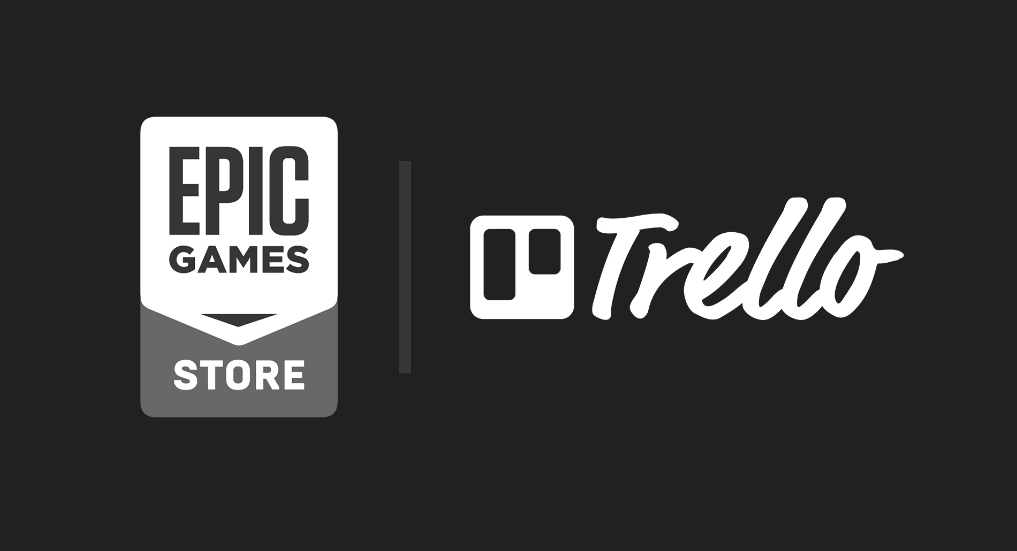 The Epic Game Store has been a major disruptor in digital game sales, but not without controversy.

The Fortnite creator brought the fight to Valve, undercutting Steam’s revenue share and causing a growing exodus from the market leader. But the Epic Game Store’s 88/12 revenue split comes at a cost to players who value Steam’s deep feature set.

In the lead up to GDC, Epic has made its storefront roadmap public. The Trello board is broken down into near-term (next one to three months), mid-term (three to six months), and long-term (greater than six months) development windows. Players can expect cloud saves, genre searching, and a number of “under the hood” improvements in the next few months.

Mod support is coming, though it is listed in the “mid-term” category, along with additional currencies, price-adjusting bundles that take into account items already in your library, player time tracking, and an overlay that can be accessed in-game. A shopping cart and achievements are on the horizon for long-term development, and the Android store announced when the store launched is still far enough in the distance that it doesn’t have a specific release window.

All of this could help mitigate player backlash. Every time an Epic Games Store exclusive is announced, it’s like dropping fresh meat into the piranha-infested waters of social media. Metro Exodus’ departure from Steam in favor of a time-limited deal with Epic led to review bombing of other games in the series.

The latest to game to suffer at the hands of angry players is XCOM creator Julian Gollop’s Phoenix Point. Unlike The Division 2 or Metro Exodus, Phoenix Point was crowdfunded via Fig in June 2017 to the tune of nearly $800,000. During the campaign, backers were promised Steam keys.

Due to the recently announced one-year exclusivity, backers will now receive an Epic Games Store key at launch and a Steam when the game launches on that platform. Developer Snapshot Games is also offering refunds given the change in release plans.

According to Gollop in a recent Reddit AMA, the decision to release on Epic Games Store was in service of the game and its audience.

“Yes, we did expect some people to be upset by the Epic deal, and we did not make this decision lightly,” Gollop writes. “We have enough resources to release the game, but the Epic deal will help the game enormously in terms of quality and post-release content. It helps give our employees security and gives them the confidence they can get the job done, despite the stress and high expectations.”

Because funding took place two years ago, Snapshot cannot refund through the original payment methods. Instead, it is planning to use a service called Transferwise.

As Epic brings its feature set in line with Steam’s we’ll see outcry like this start to mellow. However, it won’t likely dissipate entirely, as any form of exclusivity is seen by some corners as “anti-consumer.” Additional funding for studios (in the form of better revenue shares and, possibly, minimum guarantees) has the distinct potential to make games better, deliver increased job security for developers, and ensuring a better player experience. What it can’t do is fix the perception problem that Epic Games Store carries with a segment of the player base.

As for Steam, the platform is providing a business update at GDC. Developers will likely be asking Valve to justify its 30 percent cut. And the entire gaming world is eager to hear the answer.

The online Windows XP simulator runs in a web browser and its operation imitates the operating system. You can use it to prank someone.