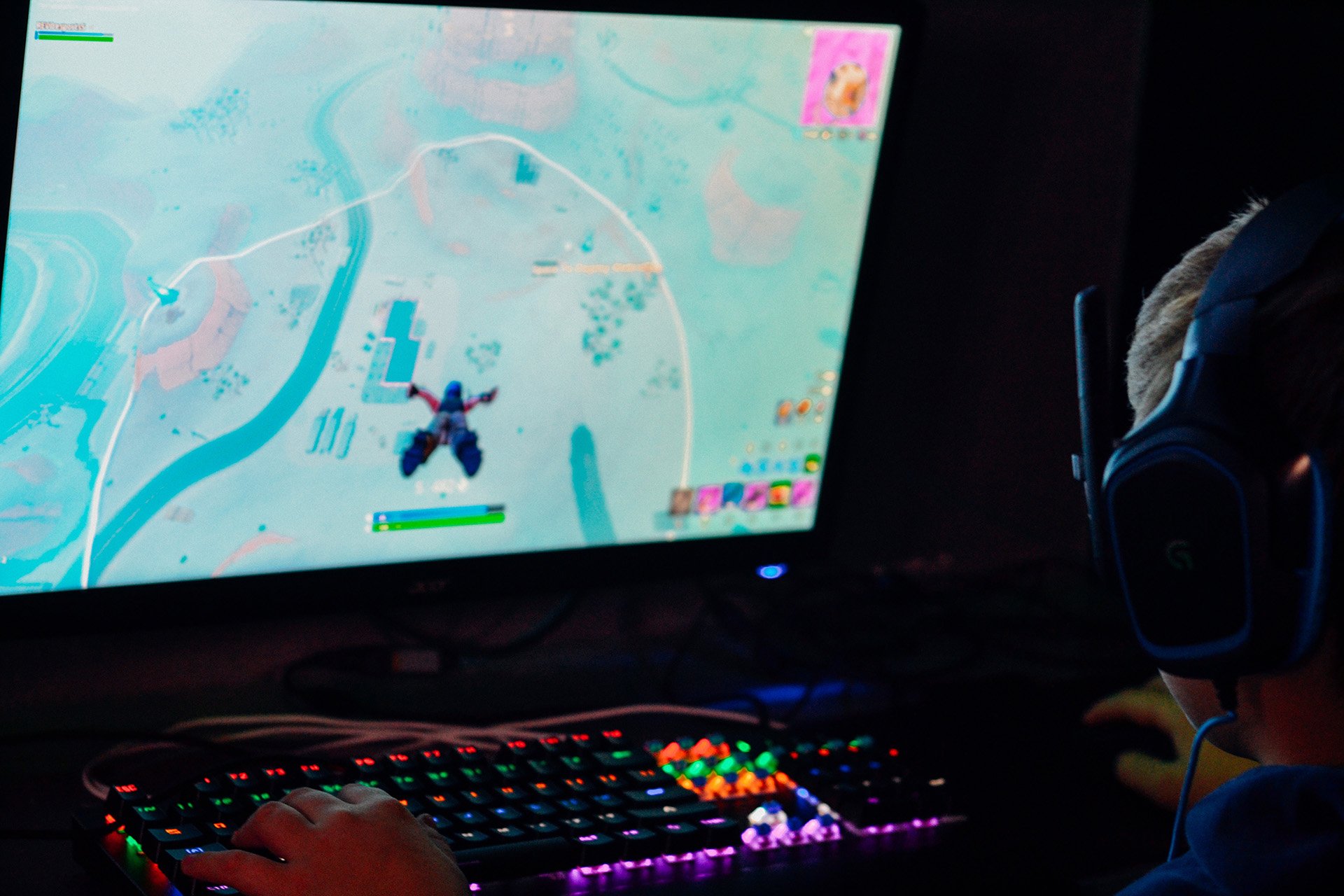 Cloud-based services generated $234 million in 2018, according to a new report from analyst group IHS Markit, with projections bringing that number up to $1.5 billion by 2023. This rise in consumer spending on cloud services is attracting some big names in the tech industry, and companies like Google, Tencent, and Microsoft are likely to double-down in the sector moving forward.

“Competitive differentiation in the next wave of cloud gaming services will be focused on two key areas: cloud infrastructure and content,” Piers Harding-Rolls, games research and analysis director of IHS Markit said in the report. “Microsoft is well positioned in both these critical areas. It has ready access to its own Azure cloud data centers situated around the world, plus it has a strong portfolio of content to draw upon, for its upcoming cloud gaming service.”

When it comes to cloud gaming, Microsoft is already primed to make a big impact in the next console generation. The Xbox Game Pass has seen great success since its June 2017 launch, and the initiative to grow the brand beyond simply hardware speaks to the company’s shifting gaming priorities. Microsoft already has substantial holdings in cloud-based services; in fact cloud services accounted for a 12 percent growth for the company during the most recent fiscal year. With numbers like that, it’s hard to imagine Microsoft abandoning its focus on cloud services.

There exists an interesting dichotomy between companies that provide widespread cloud-based gaming services, and those that do not. For instance, the China-based tech giant Tencent already has an extensive portfolio of games content, but its cloud services aren’t as strong as they could be. On the other hand, Google, which is looking to make moves in the gaming industry, has enormous cloud influence, but until Jade Raymond, didn't have a ton of industry clout. Moving forward, it will be interesting to see all the players shift to meet consumer demands.

“If they build a compelling portfolio of games content, cloud service providers could potentially start to disrupt the established order of the console and high-end PC games markets over the next three to five years,” Harding-Rolls said.