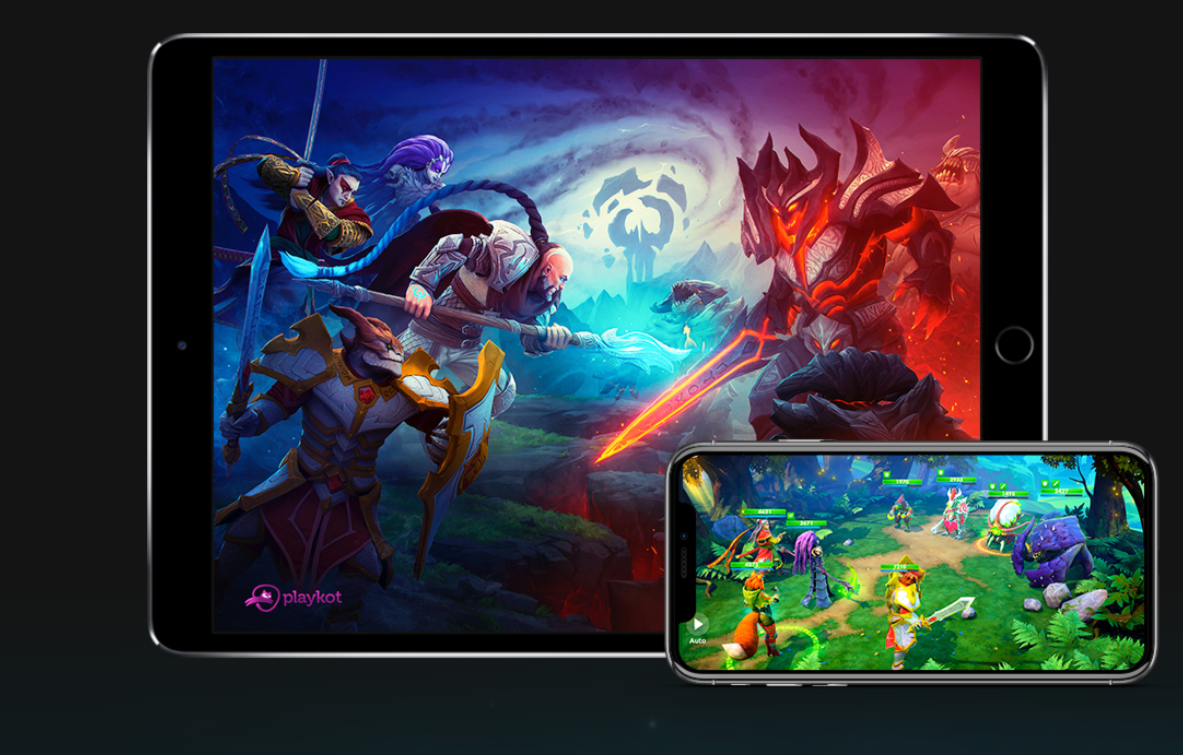 Succeeding in the global games market is not easy. As we established yesterday, the mobile games field is possibly even more challenging given the sheer number of apps that are flooding both the App Store and Google Play each month. While marketing, audience building and monetization strategies are all absolutely critical, the first thing any mobile studio needs to do is make a great product of course.

At Casual Connect London, which will be held at the Queen Elizabeth II Centre from May 28-30, Playkot producer Roman Zorin will give a talk on "Epic Team Principles," or things that studios should be aware of to enable them to make that next great game.

Mobile RPG Age of Magic launched last year, and Playkot quickly saw the title become a top grossing game in China despite being created by a small but dedicated team under a tight budget and schedule. Zorin intends to share how Playkot adhered to principles that led to success, including "the way Playkot forms the core team; identification, evaluation, hiring and integration of fanatics; the epic first task for every newcomer and the role trust, freedom and responsibility play in game development."

Zorin said that these principles "are universal and can be applied to every epic team no matter its size or complexity of their games." He added that by sticking to certain principles, teams should be able to overcome common obstacles such as lack of people, lack of resources, and tough deadlines.

Zorin has been in the industry for 13 years now but he created his first game, Sopwith, 30 years ago. He said he's remained super passionate about the industry up until this day, whether he's "astonished" by Apex Legends' incredible launch or the latest update for Candy Crush. Those two titles couldn't be more different in style and scope, but Zorin believes all designers still fundamentally need to adhere to the same principles. "I believe that each creative team meets similar challenges no matter its size or type of game," he said.

The world of mobile games has come a long, long way since Apple launched the very first iPhone and then the App Store. The games (and gameplay) were often crude, but Zorin said he always expected mobile "was going to be big and beautiful."

He added, "To succeed on mobile, the team must fully embrace it. Mobile is a game platform with millions of players with unique needs, expectations and spending habits. Developers who want to be successful must learn and respect their audience to deliver games their players want to play."

Any game designer, mobile or not, would be wise to listen to Playkot's "Epic Team Principles" talk. Casual Connect London tickets are available for purchase right here.