The IGDA taps Lucien Parsons as new board of directors chair 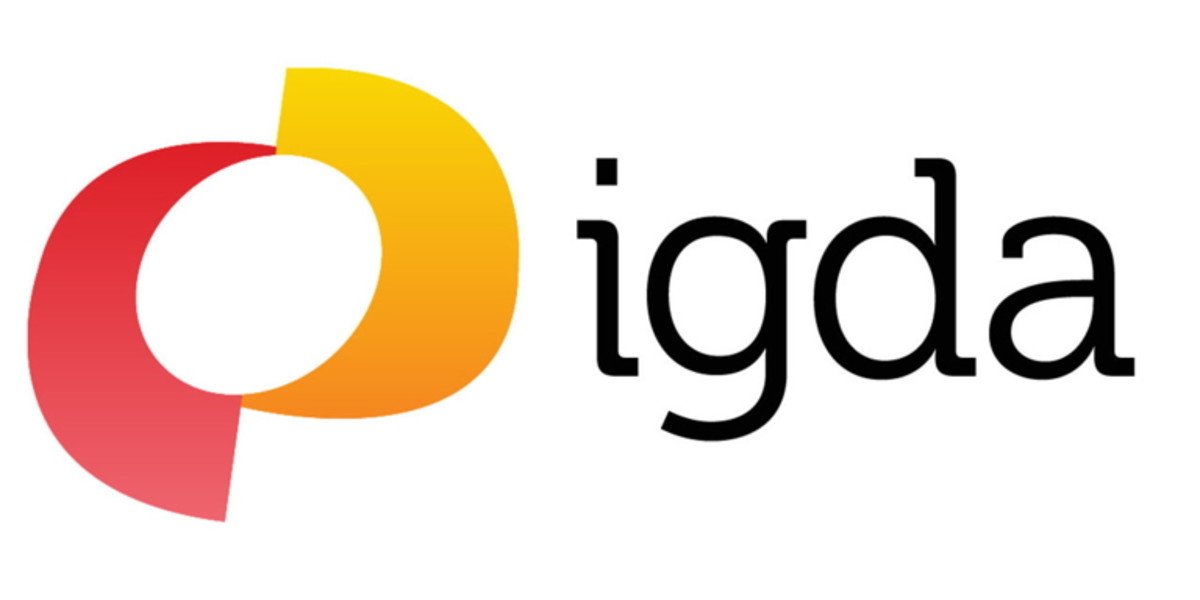 The International Game Developers Association is switching up a bunch of roles as it celebrates its 25th anniversary.

ZeniMax Online Games founder Lucien Parsons will step into a new role as chair of the board of directors. Parsons was named to the IGDA board in 2017. Kongregate co-founder Emily Greer will continue in her role as vice chair, with Hans ten Cate moving into a role as the IGDA’s treasurer. Renee Gittins, Stumbling Cat CEO, will continue serving as secretary.

Played Out Productions CEO Sylvia Cristina Amaya, a former League of Legends and Pokemon Go community manager, has been newly-elected to the board with Marta Daglow, founder of Daglow Consulting Group. They’ll serve alongside Zoe Bell, lead producer for Big Huge Games.

“Over the past year, the IDGA has acted on its goal to support developers from all walks of life by extending its reach into new parts of the world and creating communities where they can discuss issues that are important to them and our players,” IGDA executive director Jen MacLean said in a statement. “Our new board of directors will carry that mission forward throughout 2019 as we expand on 25 years serving game developers from all around the globe.”

The IDGA also announced it opened five new chapters in 2018, including groups in Pakistan, Kenya, Brazil, and Istanbul. New special interest groups were also founded during the past year for “games for health/mental health, human resources, Latinx game developers, and Muslim game developers.”

With a refreshed board of directors, the IDGA is looking to further its mission of “help[ing] game developers worldwide accelerate their growth and prevent a career downturn in a hit-driven industry.”

Most recently, the IDGA has established initiatives to help game developers impacted by recent layoffs. Chapters in Los Angeles, Orange County, San Diego, and Seattle have held events to help facilitate job interviews. Companies with open jobs were also offered special deals to post to the IDGA job board. In October 2018, after layoffs at TellTale Games, Capcom Vancouver, and Disney Canada, the IDGA held a Virtual Mentor Cafe to help newly-laid off game developers.