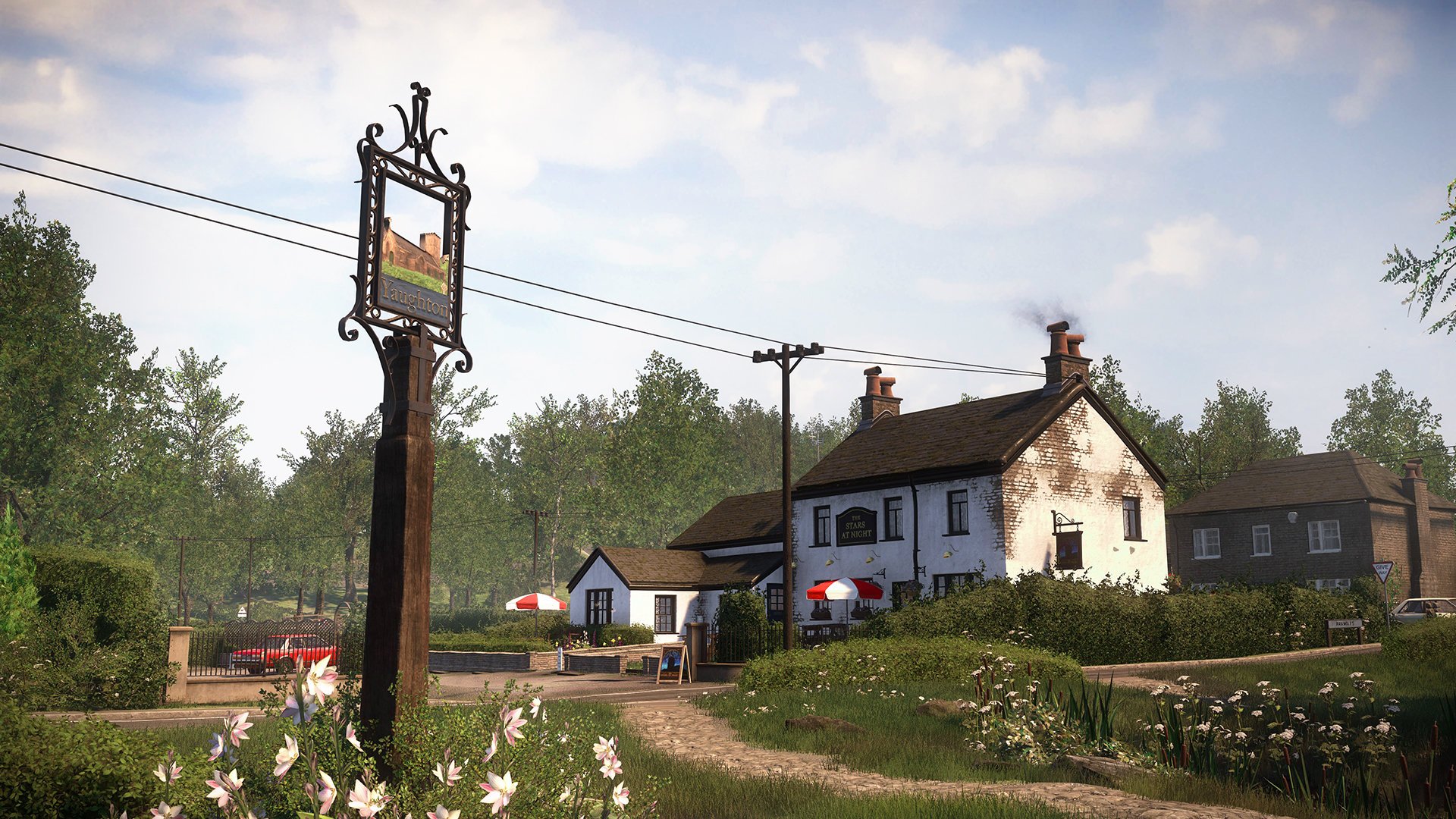 British game development studio The Chinese Room is bulking up its team to "work on new, original titles." The indie games company recently hired 17 employees over the past three months, and the company plans to double its size by the end of the year.

In a press release obtained by GameDaily.biz, The Chinese Room announced that it has "been actively recruiting to grow the team" for new titles since the company's acquisition by Sumo Digital in August 2018. The studio's recent 17 hires include Art Director John McCormack from Lionhead and EA, Lead Designer Rob McLachlan from Creative Assembly and Climax, Lead Artist Ben Matthews from Wish Studios and Creative Assembly, and Senior Artist Darren Farmer from Sony, Wish, and Relentless.Other noteworthy hires include Senior Designer Sophie Blackemore, who previously worked at Creative Assembly and Rockstar Games, as well as Concept Artist Michele Nucera, who worked on Mario + Rabbids Kingdom Battle while at Ubisoft Milan.

In total, all 17 hires bring a significant amount of experience to The Chinese Room, hinting at ambitious plans for the studio going forward.

“I’m delighted to have such a range of new talent and experience on board, and we’re not done yet,” Studio Director Ed Daly said in the press release. “It’s been particularly rewarding to have so many talented people show their passion for joining The Chinese Room and for the games we will be making here.”

“We’re hard at work on a great new game and it’s fantastic to have brought together such an amazing bunch of talented developers to help realise it,” Pinchbeck said. “We’ve got a brilliant mix of industry veterans and rising stars and it’s really exciting to see the studio keep evolving and growing.”

In 2012, The Chinese Room rose to prominence in the gaming world after it published its standalone retail version of Dear Esther, an exploratory adventure game that would later be compared to 2013’s Gone Home as a “walking simulator.” The Chinese Room would go on to develop Amnesia: A Machine for Pigs, Everybody's Gone to the Rapture, and So Let Us Melt. After its August 2018 acquisition, the studio serves as a subsidiary for Sumo Digital.

GameDaily.biz reached out to The Chinese Room for comment and is awaiting a response.