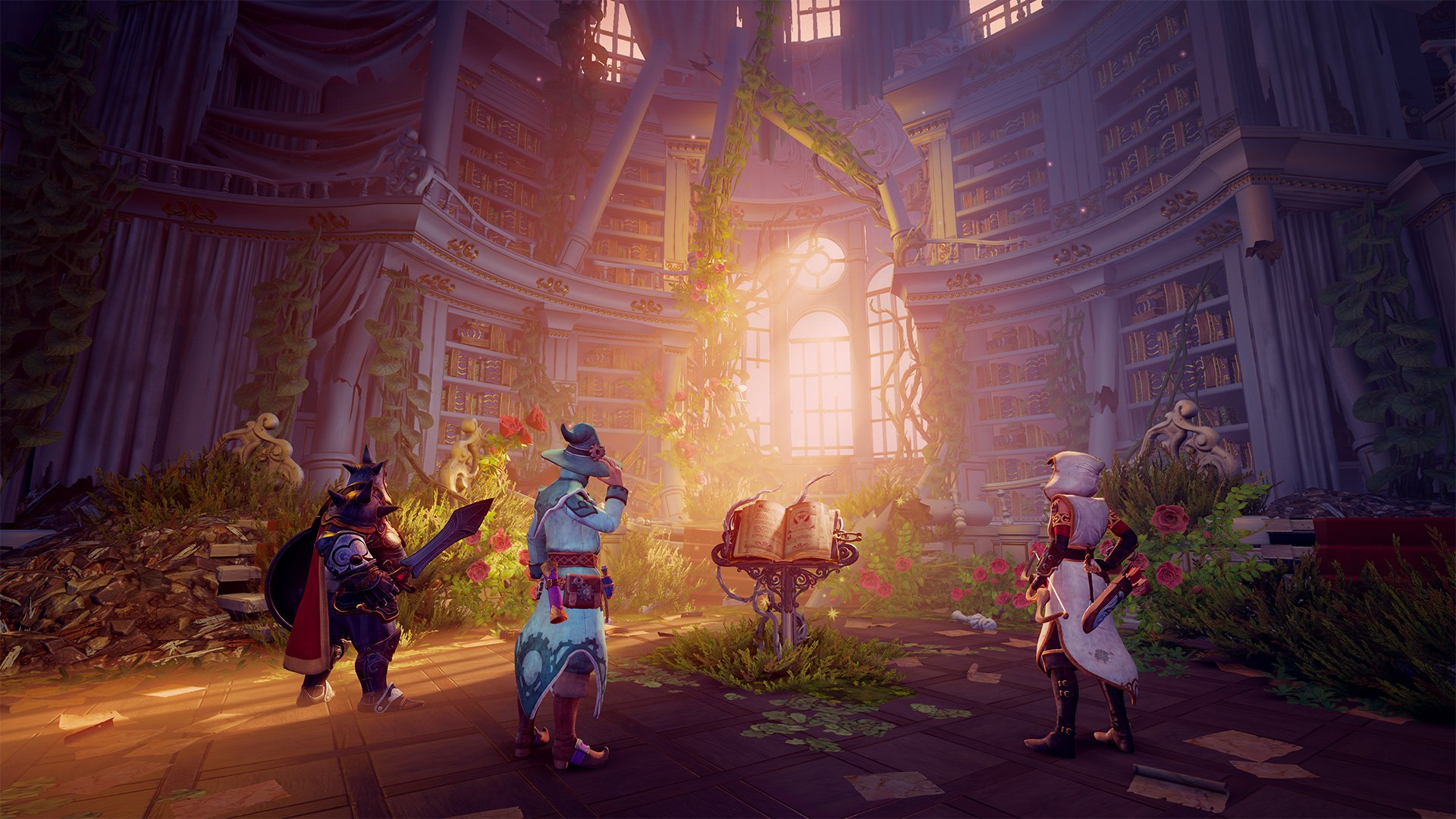 For Christina Seelye, there was no sweeping ambition behind the founding of Maximum Games -- just the drive to help smaller developers be seen.

“We didn't start Maximum Games with some grand strategy of becoming a top-20 video game publisher,” she told GameDaily. “We started it because there was a lot of great content across Europe that hadn't been launched.”

Founded in 2009, Maximum Games published its first title, Junior Brain Trainer for the Nintendo DS, in 2010. Before then, Seelye was in the business of software publishing. By leveraging her experience in selling software and navigating the retail channels that got it onto store shelves, she was able to build a strong foundation for Maximum’s business ventures.

“Even though in the beginning we didn't have a grand strategy, your personality and your habits take over,” she said. “And so, we just turned ourselves into a publisher and we started getting more and more content. And because we really understood the North and South American market and how to bring a product effectively to market, the company grew and grew.”

That rapid growth has earned Maximum Games quite a bit of recognition, including being named the eighth fastest growing women-led company by the Women Presidents’ Organization last year. Seelye said she was honored to receive the recognition, but also expressed frustration that it continues to be an exception rather than the norm.

“So let me say that it's great to be the eighth fastest-growing women-led company. I'm very grateful for that honor,” she said. “But we were also one of the top fastest growing companies in technology overall in the United States. What [that] shows is that I'm not just a woman-owned company, it's a fast growing company across all of, you know men, women, AI, whoever is running the company.”

As Maximum Games continues to grow, Seelye is looking for new ways to help smaller indie devs get the resources they need to publish their games. To that end, the company has announced Modus Games, a new indie publishing initiative that lives under the Maximum Games umbrella.

“I think that the best way for us to describe it is that we do kick-ass indie publishing,” Seelye said of Modus. “We are scrappy, we work hard, we figure out how to get it done, and we are gonna get the best possible commercial result for your game. At the same time we hold these independent studios and really high esteem. And so our goal is to maintain with them a pain-free partnership.”

Modus’ first game is Trine 4 from Finnish studio Frozenbyte. For Seelye, the partnership with Frozenbyte exemplifies what Maximum is aiming for with Modus.

“These guys are super talented. They're also truly independent, and they understand what they're trying to make.” she said. “They already have a really good sense of who they are and what the game is gonna be, and we have a high level of respect for that. And so we work with them in a really effective way to take that content and create really great trailers and really great marketing assets.”

When asked why she went through the trouble of founding an entirely new label rather than simply publish these indie games under the Maximum Games name, Seelye said it boils down to a sense of community.

“With Maximum Games, our portfolio is very, very broad and it's so many different genres and so many different types of gamers. We didn't see the ability to create a community there in the same way that we could around independent studios.” The team is also interested in working with studios that fit Modus’ scrappy and tenacious philosophy. “If there's not a culture fit on the partnership side, we would not move forward with that game.”

While it’s very important to ensure that the cultures of Modus and its indie partners are compatible, building a great game is paramount. “At the end of the day, the game comes first,” Seelye noted. “We're always looking at the game and saying, ‘is this something that's gonna fit under the Modus community and label and is it gonna be fun? [Do] we think that we can get a really good commercial result for these guys, for the studio?’”

Helping developers carry their projects to completion can be a bit of a tightrope walk, according to Seelye. For many indie devs, allowing outside parties to touch their games and make suggestions can be hard.

“Most of these games are these guys’ babies, and they don't like hearing that their baby isn't as cute as they think it is,” she said. “When we say that our culture is to maintain a pain-free partnership, that doesn't mean that we don't tell them the truth or make sure that we're being honest with them. There's always gonna be bumps in the road, but our goal at the end of the day is to get the best commercial success for them as possible.”

As an example of this kind of collaborative relationship, Seelye talked about one of Modus’ upcoming titles. “We have a lovely game that is coming next year, or later this year, that called Lost Words that is with a very small team,” she said. “And so with those guys, maybe the timing has to shift. Sometimes you have to be flexible sometimes you have to say, ‘okay let's add some months onto this development schedule, and let's figure it out’ so that we can get a really good result.”

Modus Games will be entirely funded by Maximum Games, but Seelye is more than welcoming to any prospective investors. “We're always looking for people who are interested in investing in game projects, and we are very creative with how we can structure deals.”As Modus Games prepares for its debut with Trine 4, Seelye is optimistic about the public reception. “We're super excited because we think internally that [Trine 4] has the best story,” she said. “The other thing is that it’s 20 percent longer than Trine 2 which was the longest one.”

With the games industry continuing to grow year after year, and the big AAA publishers getting bigger, small indie developers inevitably fall through the cracks. For Seelye, this is why Modus Games exists.

“[There’s] a lot of consolidation happening in the industry where you were seeing the big guys get bigger, and so the independent studios are not able to get kind of noticed, or get the attention that they need from a Warner or a Square, or you know, a big guy, right?” she said. “We feel like we can be a leader in that space. We hold the studios in very high esteem, and we have a great respect for what they do. We like to work with people who also have a great respect for what we do and what we're bringing to the table.”