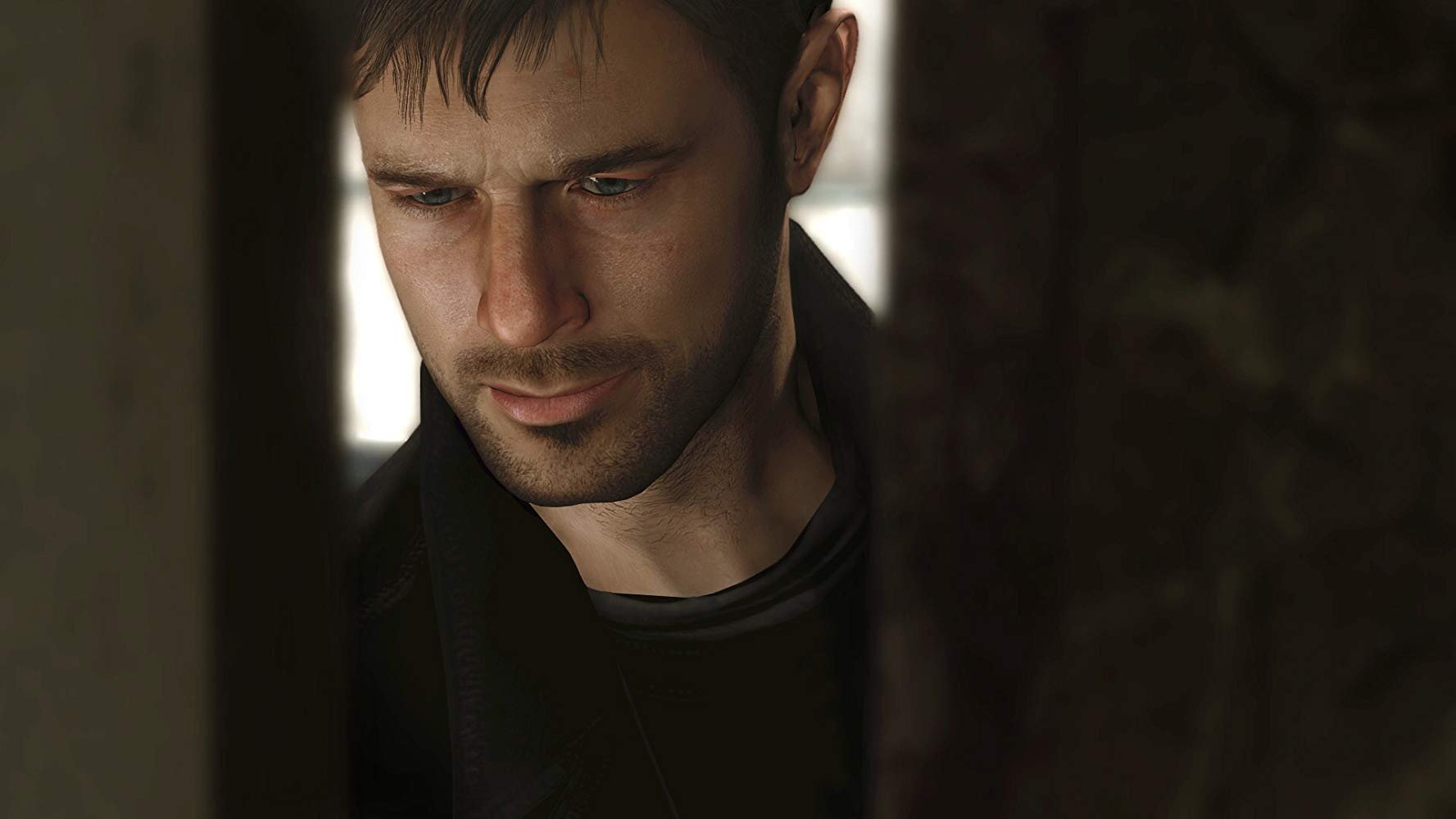 Quantic Dream will bring three of its games to PC on the Epic Games Store, the developer announced during Epic Game’s keynote presentation at the Game Developers Conference in San Francisco. Heavy Rain, Beyond: Two Souls, and Detroit: Become Human, originally released as PlayStation exclusives, will be available for the first time to PC players. Each of the games have a one year exclusive distribution agreement with Epic.

There isn’t an exact release date for any of the three Quantic Dream titles, just that they’re expected “later this year.”

“We are so grateful for 12 fantastic years of collaboration with Sony Interactive Entertainment and all they have allowed us to create and produce,” Quantic Dream co-CEO Guillaume de Fondaumiere said in a statement. “With this new partnership with Epic, we can now expand our products to a wider fan base and allow PC players to enjoy our titles.”

“[Quantic Dream] games have truly pioneered the genre of interactive storytelling, and with their expansion onto other platforms we are truly honored they chose to take that first step with Epic Games,” Epic Games’ Steve Allison said.

In late January, the French studio announced that NetEase Games had acquired a minority stake of the company. The partnership was announced as a way to reach a new audience and “experiment with new ideas,” according to a statement from Detroit: Become Human character Chloe is a video of the announcement. In the year prior, French media published reports accusing the studio of a toxic work culture. Quantic Dream has since refuted the allegations.