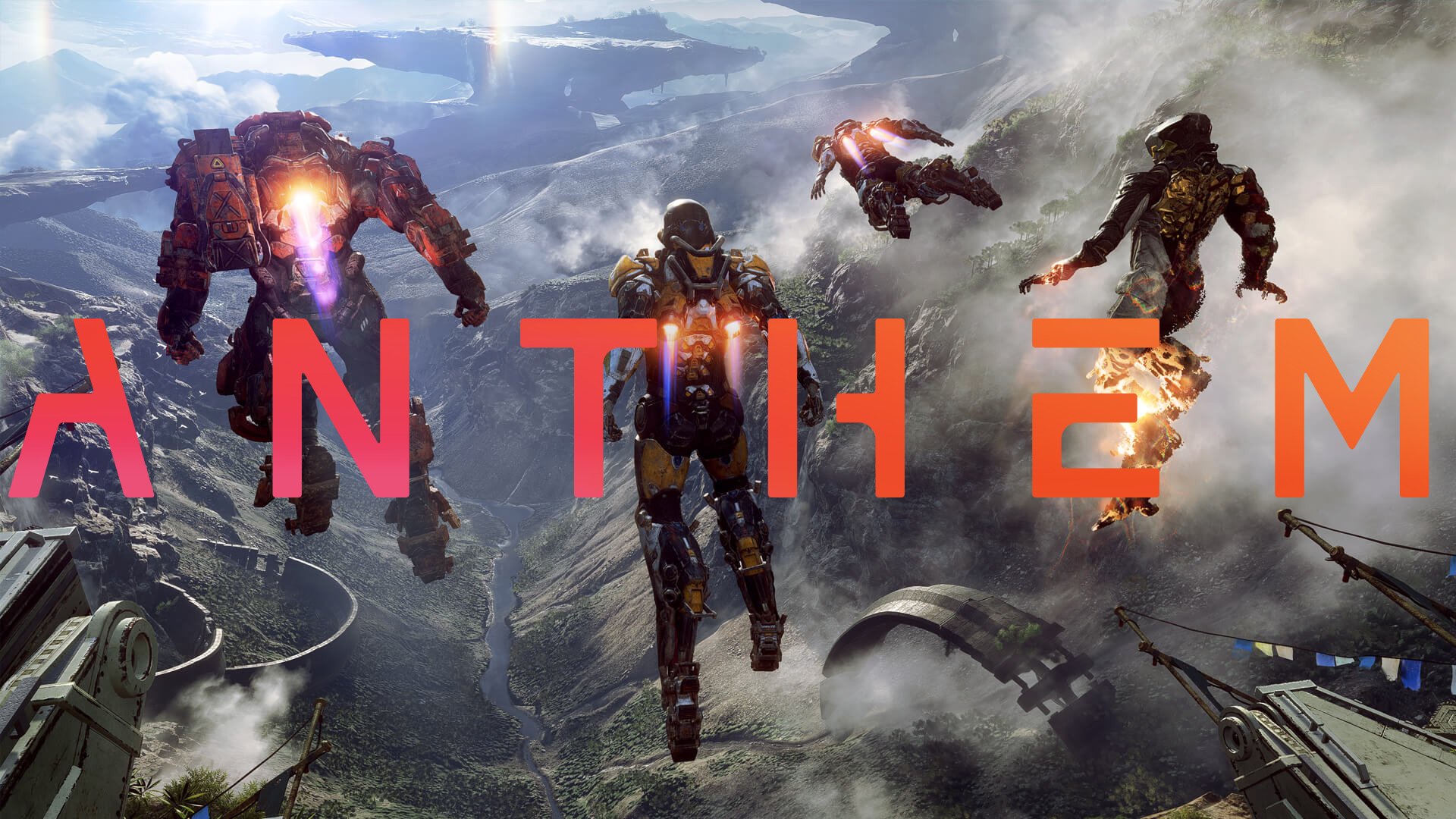 Anthem was the best selling game in the US for the month of February, according to the latest monthly report by American analyst firm, NPD Group.

The new IP from BioWare Edmonton is also the second best-selling game of the (still short) year-to-date, and is the second biggest BioWare launch ever in the US, behind only the March 2012 launch of Mass Effect 3.

This is despite the game receiving middling reviews and getting off to, by BioWare’s own admission in a blog post by general manager Casey Hudson, a “rougher launch” than what was previously predicted internally.

“I’ve been in there playing with you since those early days (I’m a Ranger in Edmonton Oilers colors!) and it makes me sad to hear about any issues that would hold someone back from fully enjoying the game,” said Hudson. “I take that very personally, and it’s been our top priority to get improvements out to you in the fastest, safest way.”

The biggest surprise, however, was the second-place charting of Bandai Namco’s Jump Force, the fighting game announced at E3 last year that features characters from popular manga and anime series, such as Dragonball, Yu-Gi-Oh, Naruto, and more. It performed so well that launch month sales volume of it is the third highest total ever for a Bandai Namco-published game, to say the least of it being the fourth best-selling game YtD.

Kingdom Hearts III remains the highest-selling game of the year so far thanks to its third-place in February. NPD added that it remains the fastest selling game in the franchise by 80 percent over Kingdom Hearts II. Far Cry: New Dawn, the off-beat Far Cry 5 spin-off that took just two months between announcement and release, came in at number four.

But despite launch sales setting a franchise record and beating the first month sales of its 2013 predecessor Last Light by nearly half, Metro Exodus charted lower than expected at number eight.

Hardware wise, Nintendo Switch is now two for two in 2019 so far, as it was once again the best-selling hardware for the month. NPD noted that Nintendo generated its highest February in hardware dollar sales since February 2011. It also said that Nintendo gamepad sales increased nearly 80 percent in February, with year-over-year sales now up by roughly 90 percent.

NPD said spending on hardware, software, accessories, and game cards came in at $1.0 billion for the month, up YoY by four percent, with YtD spending up by three percent to $2.0 billion. Software, accessory and game spending gains offset declines in hardware, which came in with a 12 percent YoY spending decrease at $277 million. Software, though, got a 15 percent YoY spending boost, coming in at $457 million from the $397 million the year before.

Next month should see things pick up greatly software wise with March seeing the launches of Capcom’s Devil May Cry V, Ubisoft Massive’s The Division 2, and the upcoming release of From Software and Activision’s Sekiro: Shadows Die Twice this Friday.