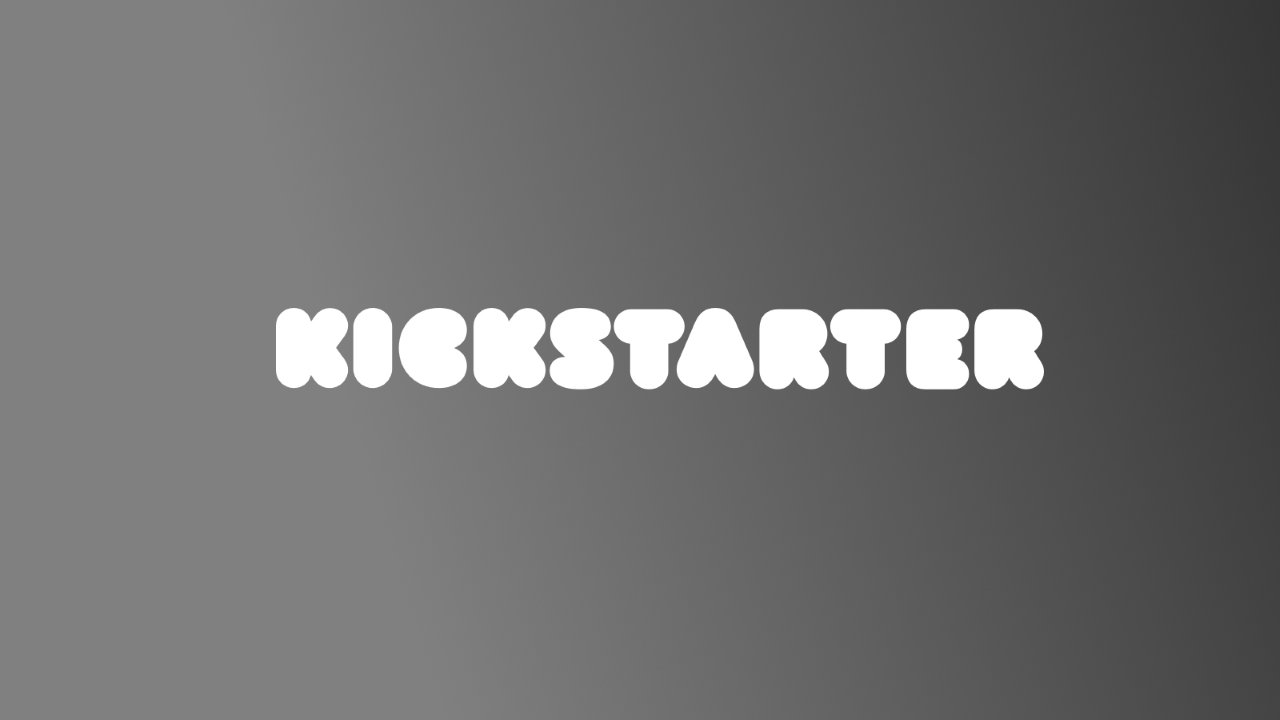 In a memo from Kickstarter United, obtained by The Verge, the union stressed that it wants to "promote our collective values [at Kickstarter]: inclusion and solidarity, transparency and accountability; a seat at the tape." Organizers stressed that these core values "have failed to manifest in our workplace," concluding unionization is an opportunity to "do better—for ourselves and our industry.”

"The goal of our union is to have a formal seat at the table to negotiate with management," the union wrote to staff in an email obtained by The Verge. "We’re negotiating to promote our collective values, and ensure Kickstarter is around for the long haul. We care about preserving what’s great about Kickstarter and improving what isn’t."

“Kickstarter United is proud to start the process of unionizing to safeguard and enrich Kickstarter’s charter commitments to creativity, equity, and a positive impact on society,” Kickstarter United said in a statement to The Verge. “We trust in the democratic process and are confident that the leadership of Kickstarter stands with us in that effort. Kickstarter has always been a trailblazer, and this is a pivotal moment for tech. We want to set the standard for the entire industry. Now is the time. Come together. Unionize.”

Meanwhile, Kickstarter seems to be receiving the union with grace. While the company has not yet recognized Kickstarter United, a spokesperson stressed that Kickstarter is eager to listen to its "employees' concerns."

“We’re proud that everyone here at Kickstarter cares deeply about its mission and its future,” a Kickstarter spokesperson said to The Verge. “We’re aware that there are team members at Kickstarter who are interested in forming a union, and we look forward to hearing more about our employees’ concerns.”

Unionization remains a growing issue in the tech industry. If Kickstarter United succeeds, it may influence other tech companies to unionize. That said, Kickstarter’s headquarters are based in Brooklyn, not Silicon Valley, and it remains unclear if a New York-based unionization effort could spark others to organize in Seattle, Boston, Austin, the Bay Area, and other popular tech regions.

With games employees divided on unionizing, it’s unclear for now if developers will follow Kickstarter United’s lead. But as the tech world begins grappling with these questions, expect gaming to continue its conversation as well.