What's News: Telltale is trying to shake off the past by embracing 'Stranger Things' 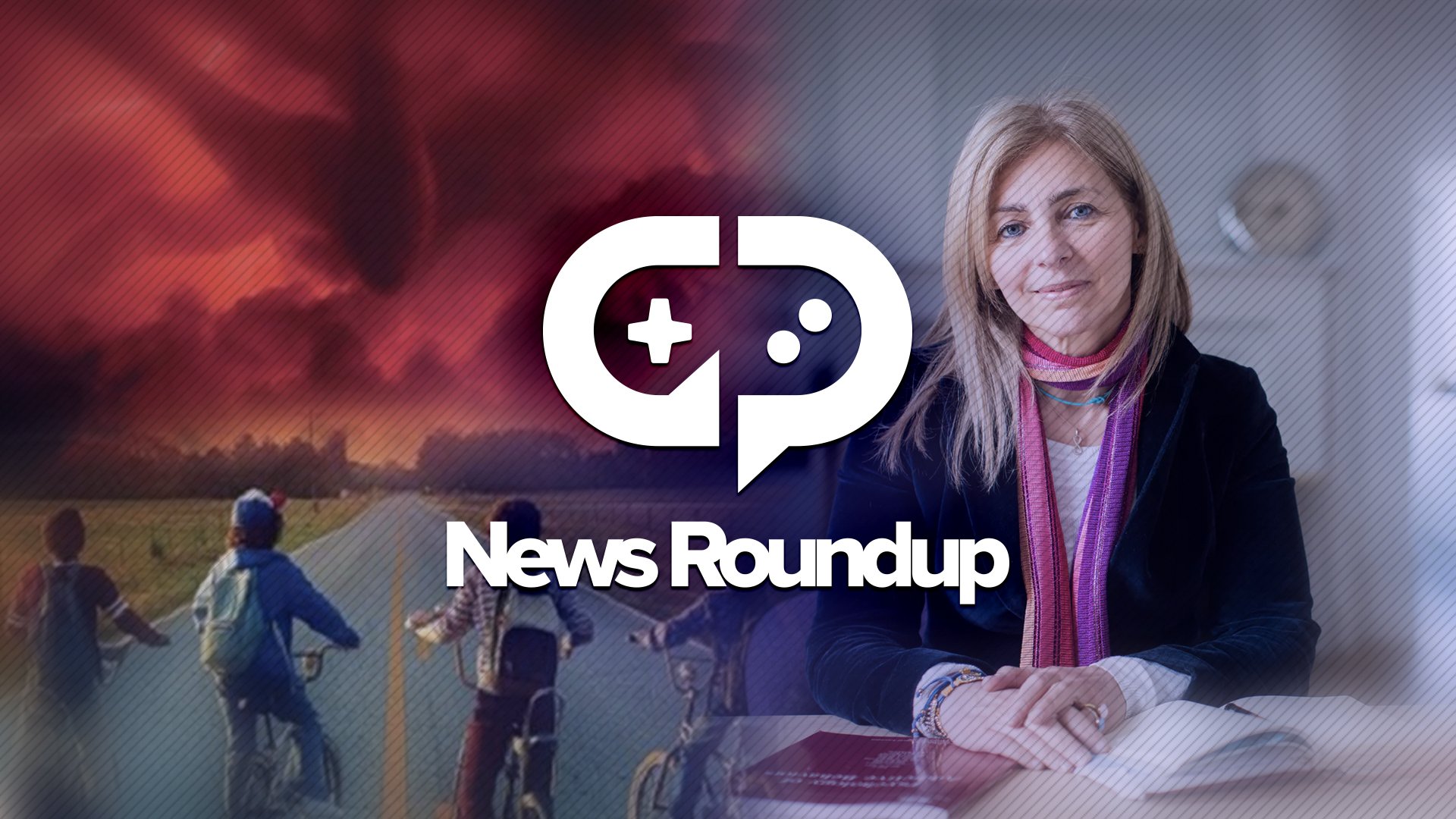 It’s been a really tough go for Telltale Games over the last few years. Between games flopping, the studio has been under fire for toxic management practices and an unforgiving work environment. Former CEO Kevin Bruner is suing Telltale, too. It’s been challenging all around. But Variety has reported that Telltale is clawing its way back from the brink with a promising new collaboration and a new engine.

During the hubbub of E3, Netflix and Telltale were forced into an awkward reveal after Techradar broke a story about Minecraft: Story Mode making its way to the streaming platform. Netflix has since clarified what they’re doing, but there was more to the story than just Minecraft: Story Mode. Telltale is working on a brand new collaboration with Netflix: Stranger Things. The deal is the result of Pete Hawley, current Telltale CEO, moving the company towards the deal that Telltale had been toying with for a couple of years, but couldn’t get any traction on it, thanks to upper management.

In addition to working with the Stranger Things property, “the days are numbered for Telltale Tool, the company’s in-house game engine,” according to Variety. “The studio is shifting to Unity for its projects (both detailed by Variety’s source and referenced in job listings), with the final season of The Walking Dead the last to premiere on the old engine. Stranger Things is slated to be the first Unity engine project, according to multiple sources.”

Stranger Things is a great IP for Telltale to focus on, given how well they handled Wolf Among Us, which is built off of the Eisner award-winning comic series, "Fables". And with Telltale Tool being retired, we’ll hopefully see a departure from the formulaic Telltale experiences and a return to the magic of The Walking Dead: Season One that so firmly enraptured us.

Hot on the heels of the World Health Organization’s confirmation that they’ll be including “gaming disorder” in their 11th International Classification of Diseases (ICD-11), the National Health Service in Central and West London comprises the trust behind the Centre for Internet Disorders which, according to Eurogamer, “will initially focus on gaming addiction. The idea is it will offer treatment and advice to families as well as conduct research.”

The Guardian talked to psychiatrist and clinic founder, Henrietta Bowden-Jones about gaming disorder.

“Gaming disorder is finally getting the attention it deserves. The distress and harm it can cause is extreme and I feel a moral duty on behalf of the NHS to provide the evidence based treatment these young people and their families need,” she told The Guardian. “We are unlikely to witness an epidemic of young players with an addiction to gaming but for the ones who do struggle, the Centre for Internet Disorders will be a life-changer.”

It’s important to acknowledge that gaming addiction is a problem, but perhaps not the sweeping pandemic that the video game moral panic would lead us to believe. It’s unclear what Bowden-Jones’ stance on video games is, but taking the research out of the hands of advocacy groups like the American Psychology Association and putting it in the trust of public health is a step in the right direction for conducting even-handed research.

Gaming and blockchain feels more buzzword than actual technology these days, especially with our inboxes full of “Gaming in the Blockchain: The Game!” In actuality, the blockchain is pretty powerful encryption technology and does all kinds of neat things to ensure both privacy and efficiency across everything from cryptocurrency to food. Microsoft, usually near the front of bleeding-edge tech (especially these days), has implemented blockchain tech for an unexpected process: royalty payments.

“To calculate royalties for Xbox publishers, Microsoft used a manual method that relied on spreadsheets, and the process typically took 45 days,” an update on Microsoft’s website said. “[...] blockchain operates on a continuously running distributed network, [so] the Microsoft blockchain solution offers the power of actionable information in real time.”

In using Microsoft Azure to calculate Xbox publisher royalties, it will keep the process transparent, secure, and efficient. No more waiting for 45 days after a sale to pay out to publishers. The data will be updated in real-time without the need to cross-reference spreadsheets or pour through reams of data.

“We are developing an ecosystem within the gaming industry that connects developers and publishers to game performance,” said Tim Stuart, Chief Financial Officer of Xbox. “Providing near real-time access to data greatly improves the process’ effectiveness and insights that lead to a more enriching experience for the partners.”

Trion Worlds, massively multiplayer game publisher, has acquired Gazillion and all of its assets, as reported by GamesBeat. Prior to November 2017, when Gazillion lost its Disney license and had to shut down, the studio made MMOs like Marvel Heroes, a free-to-play experience that was released in 2013 and kept going until the studio closed down. Trion has been dedicated to MMOs for a number of years, as they’re the minds behind Rift, Trove, and Defiance (as well as Defiance 2050), and with Gazillion under its belt, it’s poised to create a “Trion ecosystem.”

In an interview with GamesBeat, Scott Hartsman, CEO of Trion Worlds, said that “new technology and infrastructure gained through the acquisition will empower Trion Worlds to provide better technology to outside teams looking to bring their games and ideas to fruition through its publishing and partnership program.”

“We‘ve built an amazing ecosystem in support of our games and those we’ve published,” Hartsman continued in the interview. “We’re excited to add more tools to our library in order to embolden our teams and partners to create truly fantastic games.”

MMOs have been waxing and waning far more slowly than they have been over the last ten years, which really leans into the modern gaming maxim of “this is my game” as opposed to “I play this genre of games.” Much as Paradox has positioned itself as the strategy game publisher, Trion is setting itself up to become the MMO publisher.