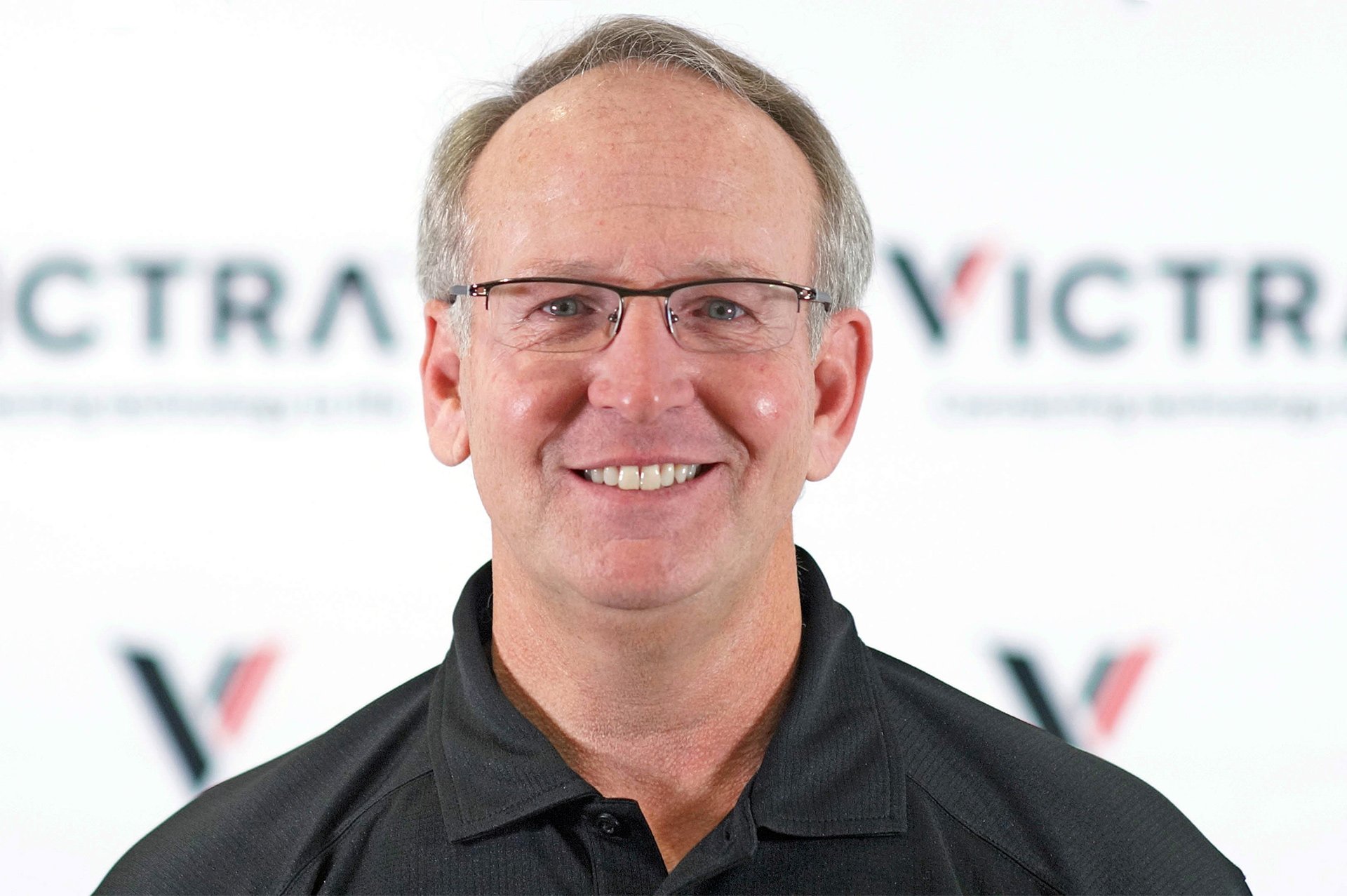 Troubled video game retailer GameStop has named George Sherman, former Victra CEO, as its next chief executive officer. He’ll also serve on the board of directors. Come April 15, Sherman will replace interim CEO Shane Kim, who’s been in the position since May 2018 after former CEO Paul Raines stepped down from the position. Raines later died of complications with cancer.

Victra is a retailer of Verizon Wireless products, the “largest exclusive retailer” of the services and products, according to the press release.

Previously, Sherman also worked as president and interim CEO for Advance Auto Parts. He’s also acted as president of Best Buy Services and in other roles at Target and Home Depot. His addition to the company comes in a rough time for GameStop. In March, two shareholders, Permit Capital Enterprise and Hestia Capital Partners, threatened a proxy battle to revamp the company’s board of directors, according to a report from the Wall Street Journal. The shareholders were looking for GameStop to “refresh its board and boost stock buybacks,” the Wall Street Journal reported earlier in March.

Sherman is, unsurprisingly, interested in leading GameStop’s transition and increasing value in the company.

“I bring significant experience working with other retailers that have undergone large, successful transformations and look forward to leveraging GameStop’s industry position, history, and brand,” Sherman said in a statement. “The team has already done extensive strategic work to identify and pursue new customer-centric opportunities that will further expand the culture of gaming in new and exciting ways.”

A VentureBeat report from yesterday suggested that Sherman’s hiring is just the beginning of what’s called “GameStop 2.0.” The report said that GameStop is looking to transform its retail spaces into “cultural experience[s]” that allow players to try out games and “hang out” in the shop, with further membership programs reportedly in the works.

In an era of "adapt or die," GameStop will need every edge it can get in order to remain competitive in an increasingly digital marketplace.