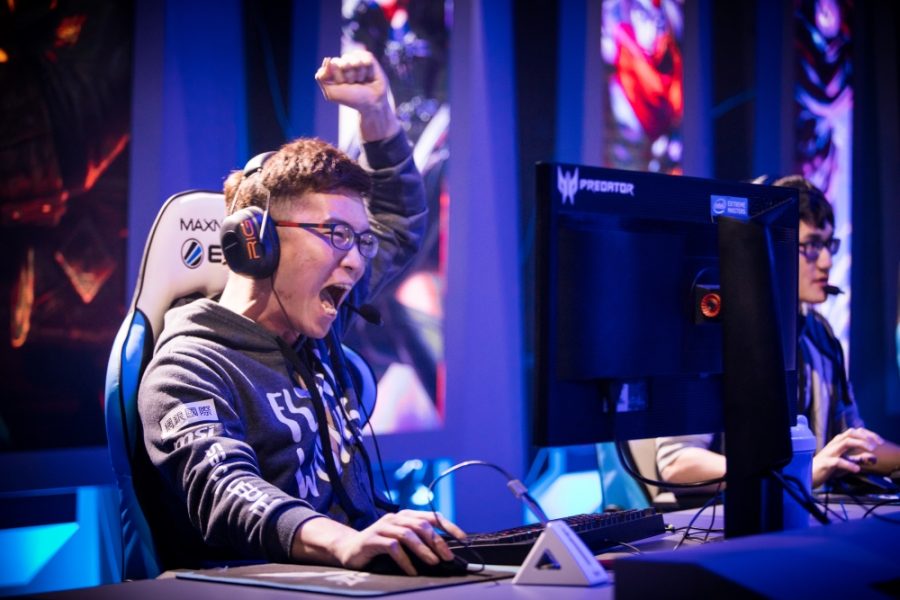 Casual Connect London is coming, and esports will definitely be a focus at the show from May 28-30. On this 'Casual Friday,' we're taking a look back at one of the interesting esports talks we had at last year's Casual Connect Europe. David Yarnton, a 30-year veteran of the business who spent nearly two decades at Nintendo UK and more recently was founding director of esports firm Gfinity, offered an interesting 30,000-foot view of the esports ecosystem.

Yarnton, now at Edge Esports, noted that mainstream media companies failed to evolve with the times. Content is king, and esports has been generating a boatload of content, and yet instead of traditional media buying up YouTube and Justin.tv (which became Twitch), it was Google and Amazon that got in the game. Now, the streaming services dominate the esports world,  but esports as a whole is still finding its way and trying to develop its own character, Yarnton said.

And while the burgeoning industry is attracting interest from big brands, advertisers, investors and even traditional sports organizations, young players ican easily be exploited, long-term player welfare is not fully understood, and technology can easily amplify both the good and the bad.

You can check out the complete talk from Yarnton below. Casual Connect London tickets are available for purchase right here. Greenlit Content, parent company to GameDaily, owns and operates the Casual Connect event series.