Casual Connect: Fighting back against toxicity with AI 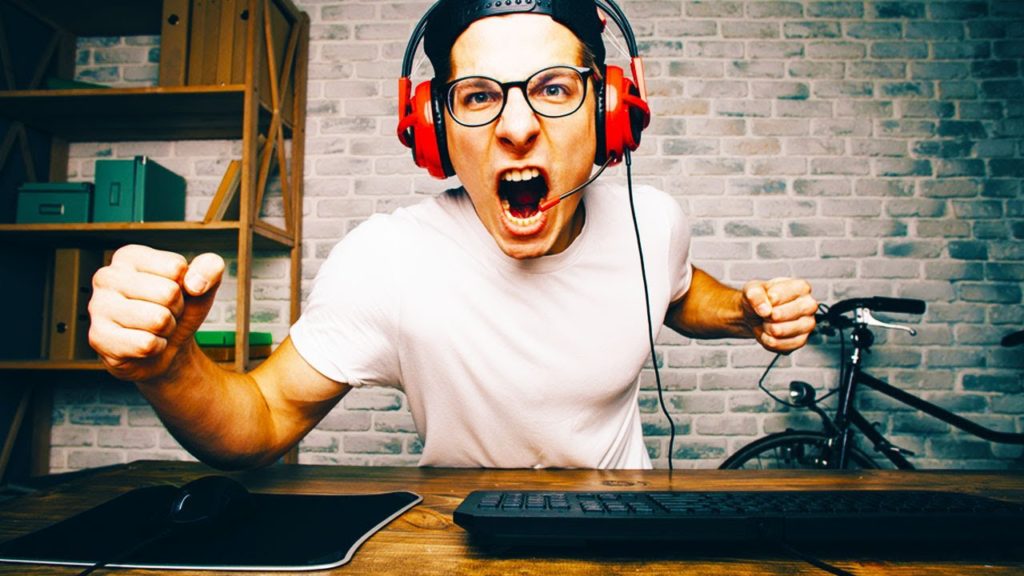 Spirit AI is a company to keep an eye on as the games industry looks more and more to artificial intelligence to both solve design issues and present more immersive worlds. We've previously covered how the studio may bring Westworld-style interactions to games in the near future, but no less important is Spirit's work combating toxicity. It's Ally tool has been applied to text-chat, but according to Gamasutra, the firm is also now working with Intel to enable Ally to process voice chat. This could be a huge win for online gaming that's often ruined by racist, sexist or homophobic slurs from immature players. We're happy to announce that Spirit AI will be speaking at Casual Connect London, taking place at Queen Elizabeth II Centre, May 28-30.

Spirit AI will be presenting as part of our technology track that focuses on emerging tech like AI, cloud gaming, blockchain and more. We'll be bringing you more details on that talk soon, but we're thrilled to have a company on the frontier of AI speaking up about toxicity. Community managers for online titles have a tough job just keeping the trolls at bay, so if Spirit's technology can further improve the gaming experience, it's something that many developers will likely want to hear more about.

It's no secret that some players get away with some very abusive language during online gaming sessions, but Spirit AI isn't looking to outright censor any smack talk or cursing during heated competitions. As Peter Alau, Spirit AI's director of business development, explained to PCMag, "We're focused on stopping things like Russian bots, scammers, and people who are damaging your online gaming community."

Importantly, Spirit AI is ensuring that it's GDPR-compliant and that it anonymizes all the data that its Ally tech monitors. "We don't know who is saying it, and in general, we don't care," Alau continued. "We're looking for the worst of the worst. There are plenty of places on the internet where the worst of the worst can go, and say terrible things. But it doesn't have to be in my game."