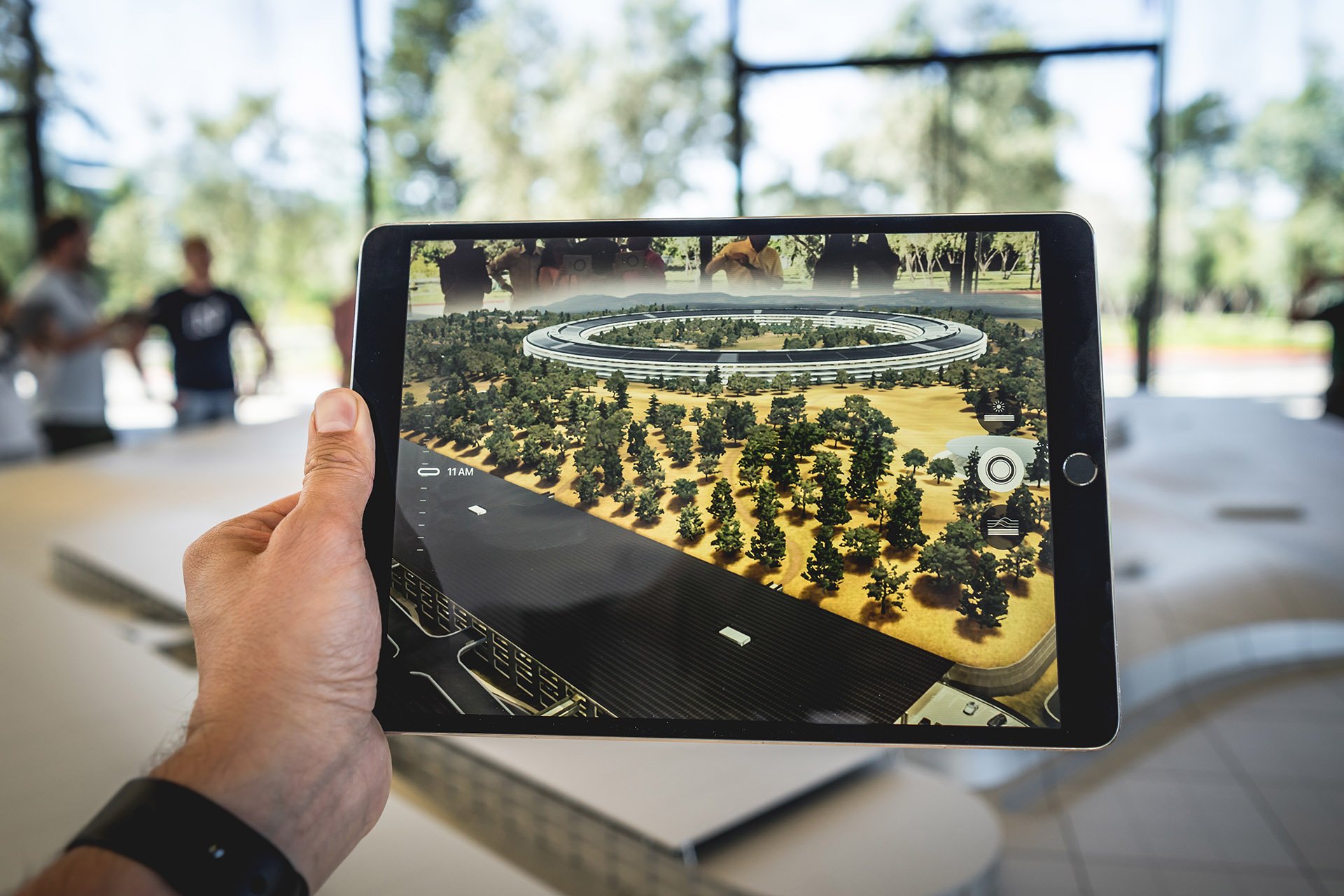 Mobile gaming is on the rise, but there’s still a long way to go for virtual reality games on smartphones. A new study from Newzoo and Arm claims the "most compelling” VR experiences will remain on PC and console over the next years ahead, concluding that the tech industry is around five to 10 years away from “peak VR/AR.”

Newzoo has suggested that modern virtual reality applications are "currently limited by cumbersome setup and expensive hardware requirements," meaning VR has "more potential on console and PC" than mobile. Only 9 percent of smartphones are powerful enough to use high-end VR headsets at the moment. While VR remains a possibility in the future for mobile devices, console and PC platforms simply have the hardware necessary to handle immersive virtual reality experiences.

“High-end VR headsets require peripherals, which add a vital extra layer of immersion,” Newzoo explained in its press release. “While there are plenty of low-cost options to turn your phone into a VR headset (e.g.: Google Cardboard), interaction with the environment is limited. Daydream and GearVR are two of the most popular options on mobile, but they are only compatible with high-end devices, which make up a smaller slice of the smartphone market.”

However, Newzoo and Arm warn that AR developers are "still learning how to best develop for AR," and that gamers "are still waiting for AR's next big phenomenon" since Pokémon Go’s release in mid-2016. As of yet, there are no best practices for AR monetization strategies, either. In other words, AR technology is perfect for mobile, but it still needs time to mature as developers figure out how to design the most enjoyable AR experiences possible.

"As more and more AR-capable smartphones hit the market, business use cases and the market size will justify the allocation of developer resources to AR," Newzoo and Arm's report notes. "Gaming has historically been at the forefront of new technologies; the first smartphone apps were games, much like the first VR and AR apps were games. But use cases beyond the realm of current possibilities—ones nobody has thought of yet—are coming for non-game and game apps alike. It's just a matter of time."

In the meantime, gaming remains the most popular virtual reality application to date. In a survey from the past six months, 73 percent of U.S. participants stated that they used VR to play games, compared to 65 percent for the second most common use, entertainment. Likewise, while Newzoo and Arm conclude that VR excels on PC and console over mobile, 28 percent of VR gamers surveyed played VR titles on a mobile device, compared to 30 percent on console and 24 percent on PC.

Suffice to say, there’s interest in mobile VR games. As for whether it will become the definitive way to experience virtual reality, Newzoo’s report suggests that isn’t likely for the time being.