Xenoblade developer staffing up to make a Zelda game 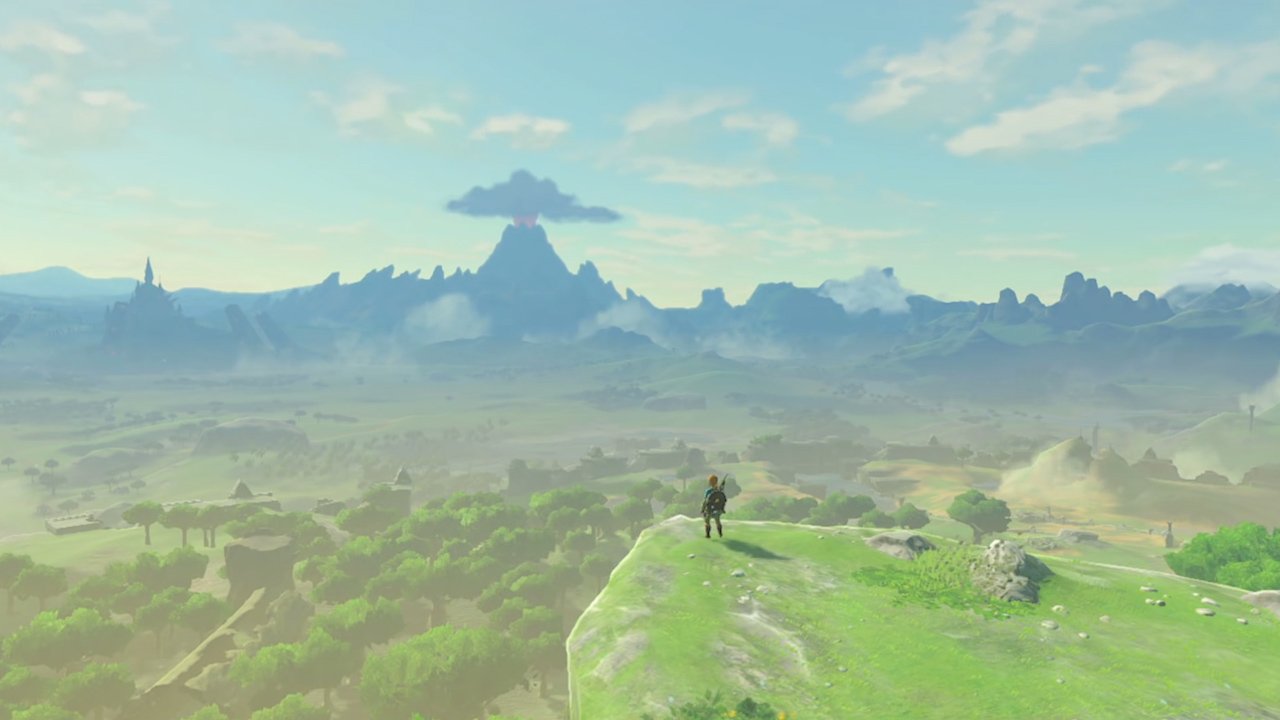 Monolith Soft, the Japanese studio behind the Xenoblade and Xenosaga games, is reportedly staffing up in order to develop a new Legend of Zelda game. The move comes as an interesting -- although perhaps not shocking -- development as Monolith previously assisted in the development of the Nintendo Switch version of Breath of the Wild.

The news comes via a post on Monolith’s Japanese site (via an original report from gamesindustry.biz), where new job postings for positions like programmers, technical artists, designers, and more are listed for a new Zelda game.

The actual Xenoblade portion of Monolith is still working on its own separate production. Monolith has three studios to its name. The largest operates out of Tokyo and was the one that worked on Breath of the Wild. The second studio, based in Kyoto, provided assistance to other Nintendo first-party games like Animal Crossing and Splatoon.

Nintendo has had an interesting relationship with outsourced work on its first-party titles. Aside from the external studios providing support on games like Zelda and Splatoon, Metroid Prime 4 found itself being entirely rebooted and taken over by original Prime 1-3 developer Retro Studios. According to a report from Eurogamer, Bandai Namco was originally handling Metroid Prime 4. Bandai Namco has also previously worked on the Super Smash Bros. series alongside Nintendo.

It would be easy to say that, in the age of the Switch, Nintendo has been eager to let first-party titles slip to the side in favor of third-party games and numerous ports being made available on the mobile/home console, but that just isn’t true. It’s clear from moves like these, along with the events surrounding Metroid Prime 4 and the history of assistance on Splatoon and Smash Bros. that Nintendo is getting far more comfortable allowing third parties to either assist or take the majority of responsibility for their first-party titles.

That said, it is interesting to see a third party like Monolith, even with their history of work on Breath of the Wild, get assigned to another Zelda game when lord knows there are numerous Nintendo properties that keep getting shuttled off into the ether. (At least we’re getting Luigi’s Mansion 3.)

While analyst Dr. Serkan Toto of Kantan Game previously told GameDaily that he expected Metroid Prime 4 to release in 2019 (so much for that), he did also state he believed that third-party support from the West would play a greater role.

“However, in 2019, I expect a lot more third-party support from the West,” Toto said. “Japanese developers significantly increased support in 2018 already.”