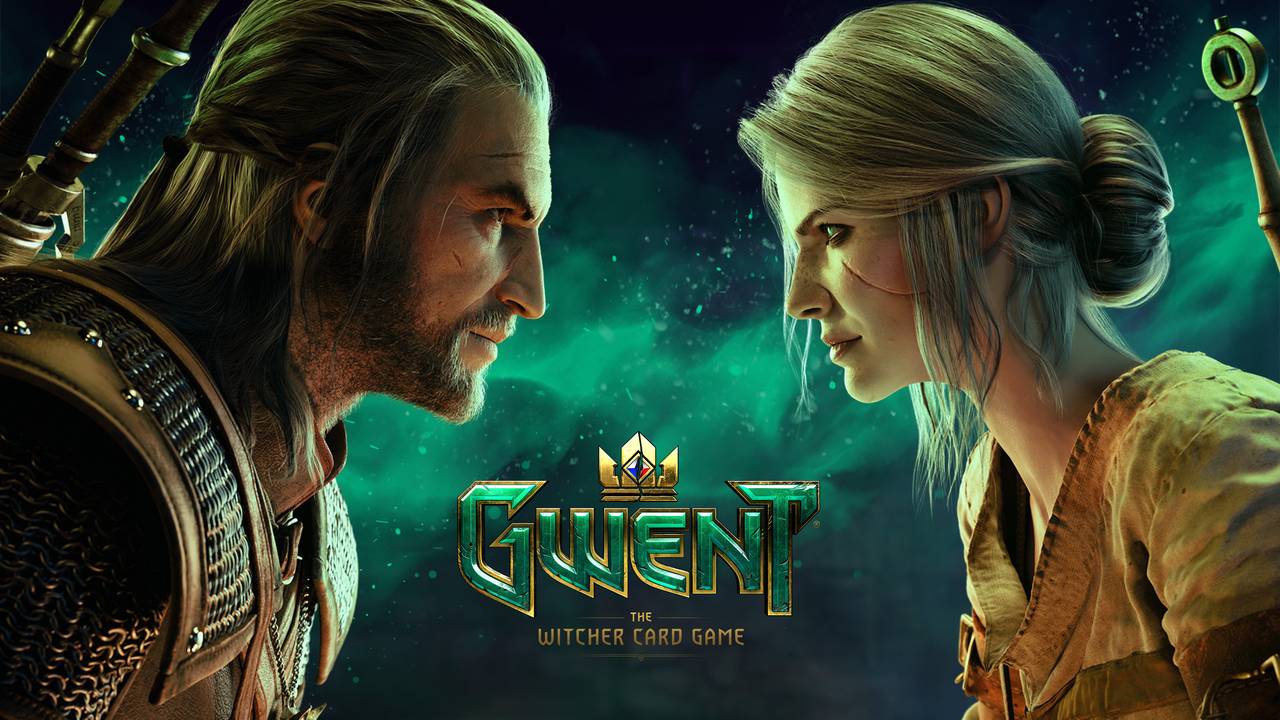 CD Projekt held its Q4 2018 earnings call on Wednesday, led by President and CEO Adam Kiciński along with CFO Piotr Nieulbowicz. While the earnings call revealed that CD Projekt saw a drop in both revenue and profits last quarter, the company held its own by pointing to its future plans for new jobs, Cyberpunk 2077, and a major unannounced project.

Despite CD Projekt’s drop in profits and revenue, the company isn’t scared to grow. During the call, Nieulbowicz revealed the game publisher acquired a plot of land that would let CD Projekt utilize 3,000 square meters of office space (or 32,292 feet) which could provide as much as "250 new jobs for CD Projekt Group and GOG." It remains unclear what these new jobs would entail, although Kiciński confirmed to one analyst that the space’s office building is already in use by some employees. Kiciński also suggested the space would be used for future products, not Cyberpunk 2077.

“Well, [it will be used] mainly [for the] next productions because the CP team is not going to grow that much anymore,” Kiciński explained, according to a transcript from Seeking Alpha. “But as a company we are going to grow indeed. In our industry, creative capacities are in direct proportion to the team's sizes, because it's people doing and creating what we're selling. We don't plan to stop at a certain level.”

When one analyst asked whether CD Projekt planned to release another game in the coming years ahead, Kiciński confirmed another game is underway. While the upcoming title is still early in development, Kiciński explained that the project will not be a port or remake.

“Our strategy has been announced three years ago and we continue to reevaluate the situation, aiming at products that are going to meet the gamers’ expectations or go beyond gamers’ expectations,” he said. “So the efforts are underway. These plans are still valid, but please do not to draw conclusions as to what kind of game this is going to be just yet.”

CD Projekt also hinted that E3 would be one of the "best moments" for "big announcements," like announcing Cyberpunk 2077's release date. It remains unclear if this will be the case, although Kiciński confirmed there would be "some surprises for E3.”

Overall, CD Projekt seems excited about its future, even if the company’s 2018 Q4 numbers weren’t its strongest. This shouldn't come as a surprise to any analyst who has kept an eye on the company's work over the past year. As the Motley Fool's Keith Noonan notes, the company's valuation has climbed "more than 1000%" over the last five years, making it a promising investment for traders in the U.S.

“Now, CD Projekt is readying its next big entry into the role-playing-game genre, and there's considerable excitement surrounding the project,” Noonan writes. “With Cyberpunk 2077 on the horizon, Netflix developing a television series around The Witcher, and the company's GOG digital platform in a healthy state, American investors might be hearing a lot more about CD Projekt in the not-too-distant future.”