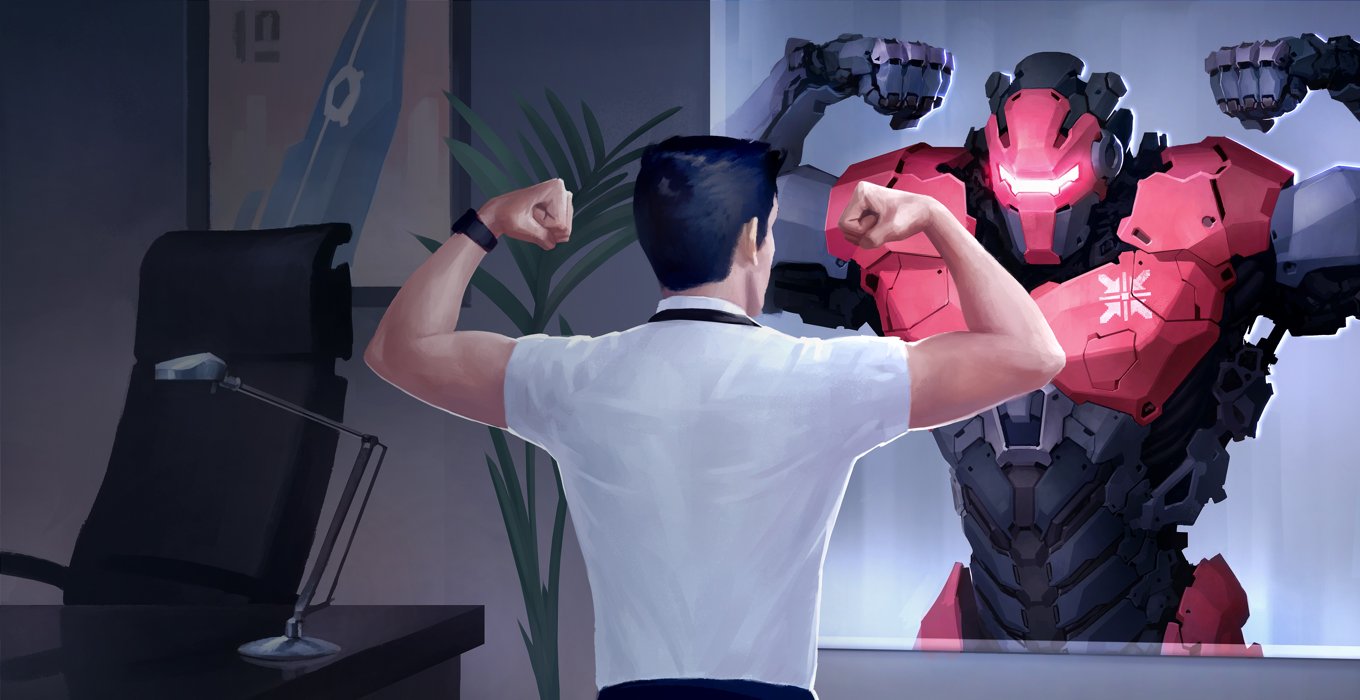 Business-focused games industry company Xsolla has announced a new funding initiative that seeks to connect indie developers with investors. Dubbed the “Xsolla Funding Club” (XFC), the project is a free-to-join network of studios and investment firms that has been established for the purpose of providing upfront capital to help developers get their games off the ground.

The XFC is led by Xsolla with a number of investment teams with past experience at companies like Microsoft, Konami, Nexon, Jam City, Activision.

“We help developers at every stage of their game so funding is a natural addition to our products and solutions,” Xsolla CMO Nathalie Lubensky told GameDaily. “We want to help developers access multiple funding sources in one place, and ultimately, benefit from our vast connections in the industry.”

In an industry that generates somewhere around $140 billion a year, it can be tough for indie developers to get noticed. Xsolla’s services provide resources to smaller teams that may otherwise fall through the cracks. The XFC is also beneficiary to investors looking to gain a foothold in the games industry.

“The investors are mostly venture capitalists--including private and corporate funds--who are already investing in video games, both on a project level and through equity deals,” Lubensky said. “We’re planning to expand the number by adding angels for early-stage finance and more private equity and strategic investors for late-stage deals and exits. At a certain point, XFC will also be opened for global and local publishers, too.”

Lubensky said that the challenges facing the games industry make a company like Xsolla necessary. “Today’s global video game market, despite its tremendous $140-billion size, is dramatically underfinanced,” she said. “Game development is still seen as a risky and unpredictable business, and investors are mostly staying in line for those who have already become successful.” The XFC was created as a means to address this underfunding, and to foster industry cooperation.

According to Lubensky, the XFC will roll out in three phases. First, Xsolla wants to work with developers at all stages of a project’s life, from start to finish. Second, it’s important for Xsolla make it apparent that there like-minded people who also invest in video games. And third, “investors are not competitors--there are numerous paths of potential cooperation between them.”

The XFC is just the latest venture for Xsolla. The company built its foundation on a suite of business tools made to help developers monetize and grow their games. The products it offers include Pay Station, which allows for the ability to accept 700-plus types of payment, and login services to help devs provide an easy and secure way to access games. These tools, Lubensky said, are a way to support games as a unifying force in the world.

“We strongly believe that gaming unites people across space, time and cultures. And when people come together, they can create astounding innovation and economic growth,” she said. “With the Xsolla Funding Club, we want to uncover unconventional ways of obtaining capital for the developers, educate them on the funding process, and help them secure funding from people who share the same passion as we do.”