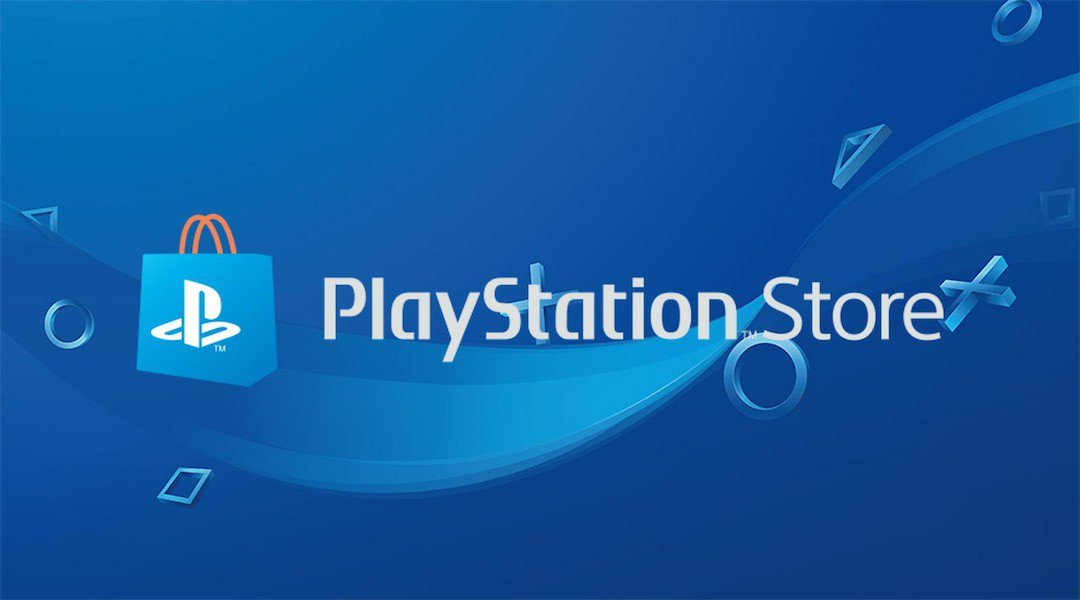 Sony has introduced a new refund system in the US for the PlayStation Store for pre-orders and those who’ve purchased already-released games.

Those who purchase already-released games within a 14 day period are eligible for refunds on full games as well as DLC, season passes, and more. Users will be able to request refunds for the game, but only if they’ve not downloaded the game. The only way you’ll be able to get a refund after that is if you can somehow provide proof that the content in question is faulty to the point it could harm your PS4.

For pre-ordered content, like games and DLC, refunds can be given at any time before it launches on the Store. Once it does launch, users will still have 14 days to ask for a refund. But once it’s downloaded - even preloaded - you lose your right to refund unless, again, the content is faulty. Sony recommends that users turn off auto-downloading so that they don't accidentally lose out on their option to refund.

Funds for those who do ask for a refund and successfully claim them will then be given back the full amount for the content they purchased via credit on the PlayStation Store.

Subscriptions to PlayStation Plus and PlayStation Now can also be refunded within two weeks of purchase, but depending on how much of your sub on either has gone, the amount can vary on how much time has lapsed.

The timing of the introduction of this new system doesn’t exactly sing ‘coincidence’: from yesterday, April 1, Sony has stopped providing full game codes to retailers to sell in store globally, a big blow to specialist retailers like GameStop and GAME, as well as mainstream stores like Best Buy, Target, and more.

Sony has been under fire to provide similar refund policies that Epic Games Store and Steam provide, allow users to request a refund if they’ve played the game for two hours or less. This similar policy is also used for games on Xbox and Windows, although DLC and season passes aren’t eligible.

Nintendo doesn't offer a refund policy for mistaken purchases or for games players didn't enjoy, so Sony's approach is far less archaic. “We are unable to provide refunds or exchanges for mistaken purchases, and/or if you don't like the game,” it says on its website. But last year, a report by the Norwegian Consumer Council found it violated European consumer rights.

Sony’s new refund policy may not be up to the standards of the two big digital games storefronts or Microsoft’s, but it’s headed in the right direction. (Even if it's to appease a goverment body... and not to better itself for consumers.)