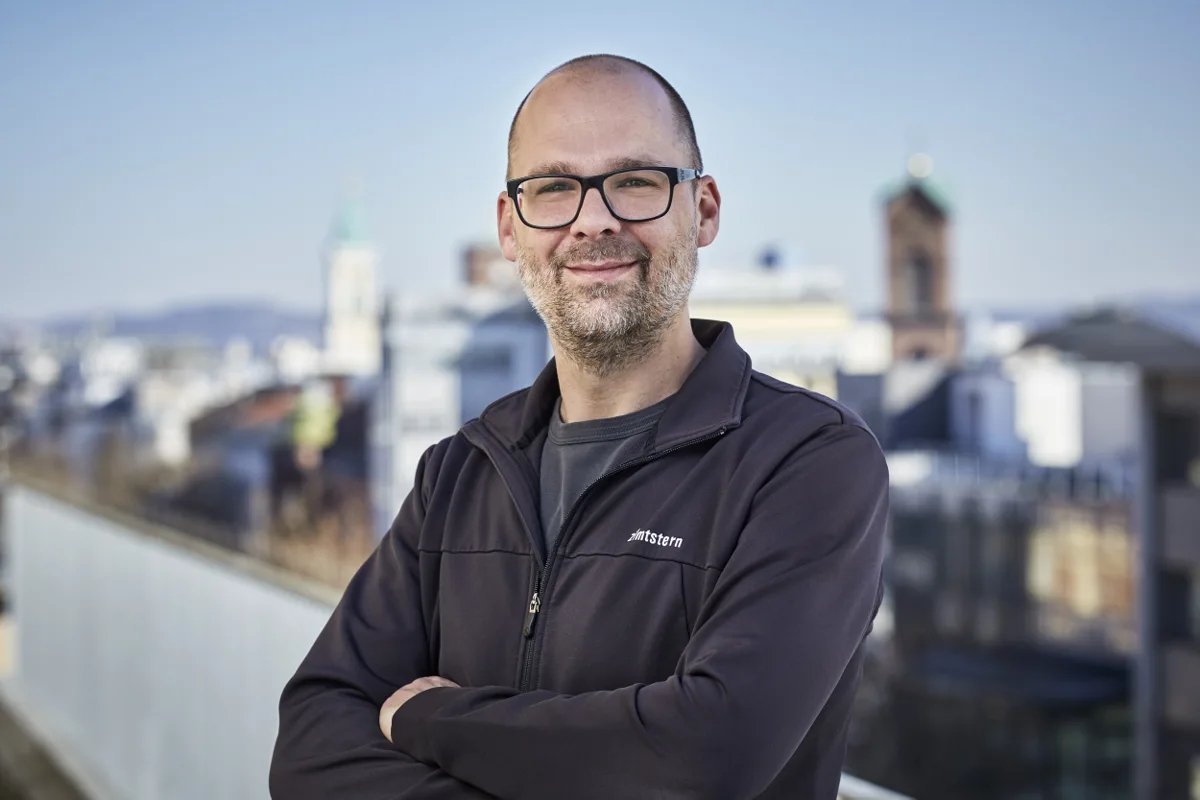 German games investor Klaas Kersting is back with a new company. In a press release obtained by GameDaily.biz, Kersting announced Phoenix Games' creation, revealing that it plans to "create a formidable group of international game developers and related service providers." To do so, it will carry out “multiple acquisitions” in the “coming months" ahead.

Kersting’s new organization will focus on acquiring free-to-play game developers specializing in mobile gaming, although it will also entertain "any opportunities that fit into its ecosystem." The company plans to tackle a problem Kersting has identified over the years: small-to-midsize game companies "struggle to access capital" and "liquidity for their founders" in the modern competitive games industry. For "those outside the traditional industry hubs" in "countries where the funding ecosystem is less structure," the press release notes, this problem is even more debilitating. To help these studios, Phoenix Games plans will be “pooling” its acquisitions’ resources and strong suits, giving its teams a "far less perilous road to profitability."

“Every game company is looking to reach the next level, where they can really reap the benefits of their good work, however for all but the biggest and best-positioned this is a long and difficult road,” Kersting said in the press release. “Phoenix Games moves beyond what's possible with single-game publishing deals, promoting a more long-term, strategic approach whereby everyone in the family benefits from and is supported by the successes of one another.”

Kersting, who founded Flaregames in 2011 and co-founded Gameforge in 2003, has a lengthy track record in the games industry. His public investments range from Supercell to PikPok, and he played an enormous role in Flaregames' growth over the years as CEO before stepping down in November 2018. Phoenix’s announcement follows just months after Kersting’s departure, in which he argued he was not the “right person to be leading Flaregames’ operational publishing business.”

At the time, Kersting noted that he would contribute to Flaregames' future by "devoting my time to new business areas, namely studio and major IP investments within the scope of the new entity." However, Flaregames and Phoenix Games are “operationally independent” from one another, according to Pocket Gamer.biz. It remains unclear if the two companies will work in collaboration with each other in the near future.