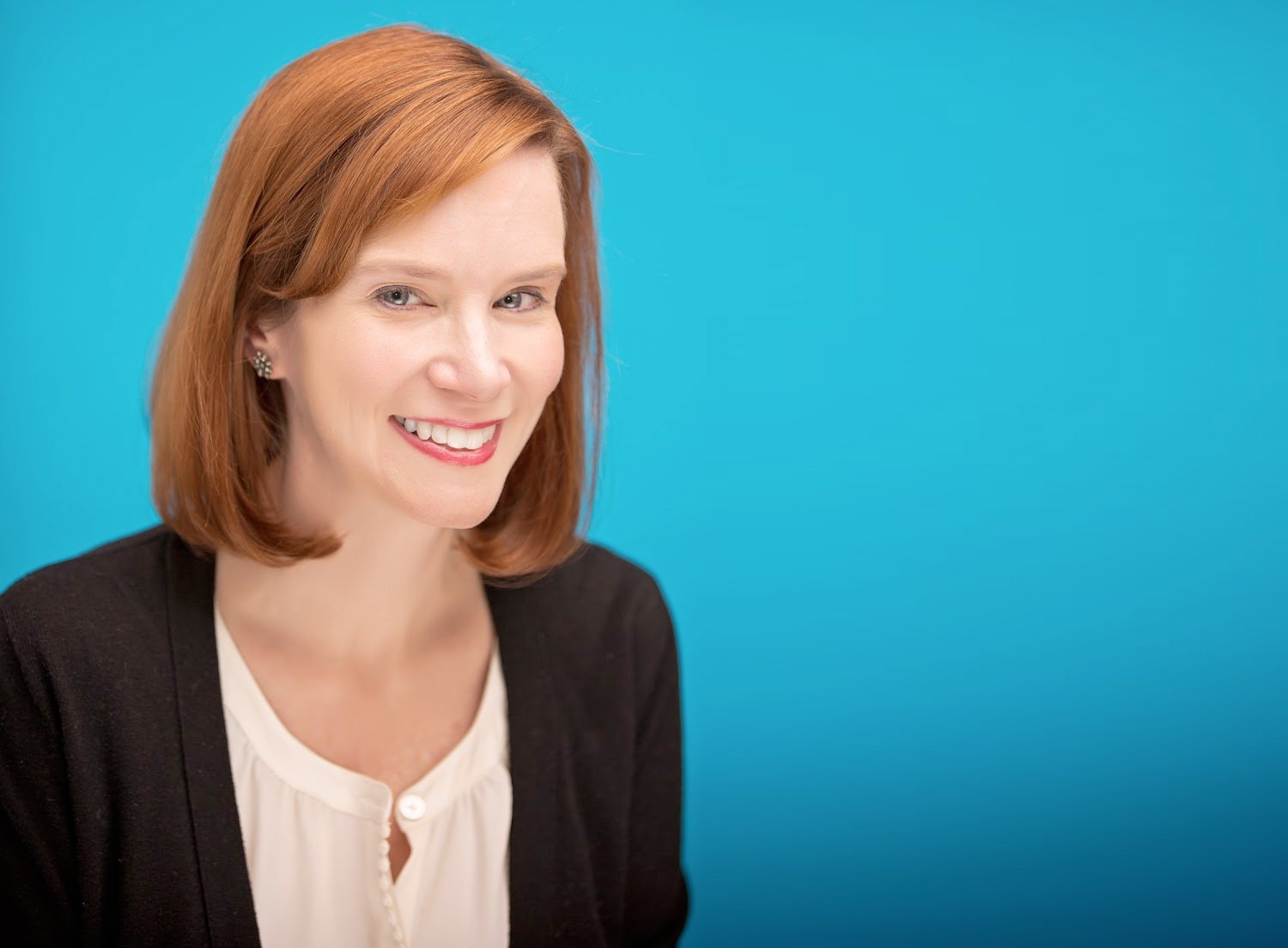 The International Game Developers Association announced this morning that its Executive Director, Jen MacLean, is stepping down from her position. MacLean held the position for two years, in that time leading the association’s representation of international game devs and helping to open chapters in Pakistan, Istanbul, Kenya, and Brazil.

In a press release, interim Executive Director Lucien Parsons said, “Jen’s tenure was a massive success. Her leadership helped us achieve incredible growth in membership signups and renewals… More studios and chapters are part of IGDA than at any point in the history of the organization and their membership is more valuable to them than ever before thanks to the partnerships she brokered.”

While pursuing new career options, MacLean will also take a one-year position on the IGDA board to help with the search for a permanent replacement and assist in the transition. “My time as executive director has been the most rewarding part of my time in the games industry… This was the ideal time for me to move on and for us to find a fresh new voice to guide the IGDA into the 2020s,” she stated in the release.

In addition to expanding its global reach, MacLean’s tenure at IGDA also led to the founding of special interest groups for Latinx and Muslim game developers, as well as special interest groups for analytics, game art, and games for health. Late last year, MacLean called for the industry to take action on the controversial loot box practice that’s become commonplace in AAA games. She also recently came under fire for her skepticism towards game industry unions.

The International Game Developers Association is a worldwide non-profit organization serving all people who make games. Its mission is to support and empower game developers around the world in achieving fulfilling and sustainable careers, which is more important than ever in an environment where studio layoffs are happeningleft and right. From her list of accomplishments, it sounds like MacLean made some great strides towards that goal in her two years as Executive Director; hopefully her replacement can bring about even more meaningful changes in the industry

GameDaily has reached out to MacLean for comment and will update if and when we get a response.