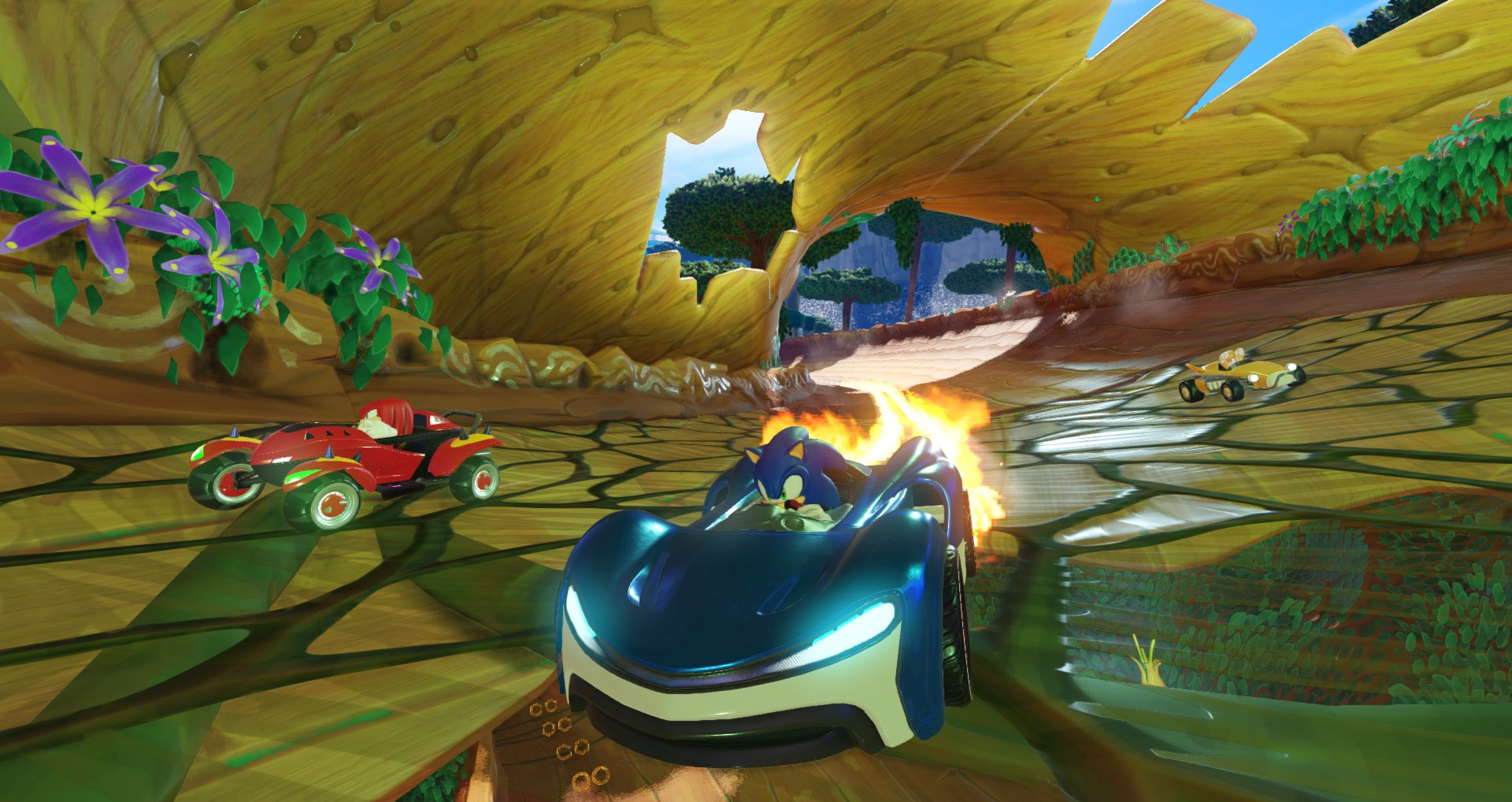 The company has promoted company co-founder Paul Porter from Managing Director to the role of Chief Operating Officer. Additionally, Porter is taking a seat on the Sumo Group board of directors. Gary Dunn has earned a promotion from portfolio director to managing director. Dunn joined Sumo Digital in October 2017 after 15 years in the industry with companies including Creative Assembly and Codemasters.

These promotions are part of Sumo Digital’s ongoing growth that most recently includes acquisition of Red Kite Games in February 2019. The studio has provided support on a number of high-profile games, including God of War III Remastered, Dirt 4, and Nom Nom Galaxy.

Also in January, Sumo assumed control of the Newcastle studio that was formerly operated by CCP Games and led development on Oculus Rift launch title EVE: Valkyrie. Today, Focus Home Interactive announced a partnership with Sumo Newcastle for a new multiplayer game that will be set in a dark, violent world.

Sumo also recently announced it was adding 17 positions to The Chinese Room (Amnesia: A Machine for Pigs, Everybody’s Gone to the Rapture), which it purchased in August 2018. Sumo Group plans to double The Chinese Room’s staffing by year’s end to create “new, original games.”

“The past 18 months have been very active and incredibly exciting for Sumo Group,” said Sumo Group CEO Carl Cavers. “Following the addition of our Newcastle studio, formerly a CCP Games studio, we acquired The Chinese Room and Red Kite Games, before going on to open our ninth studio in Leamington Spa, which will focus on mobile game development. We recently revealed two original game titles for the new Apple Arcade platform and have today announced substantial profit and revenue growth in 2018. Paul and Gary’s appointments strengthen and broaden our management structures, providing further scope to grow our business across the globe, delivering great financial performance as a group and outstanding games for our clients.”

Sumo was founded in 2003 and employs approximately 500 across its studios and publishing operation. The company is known for some of its biggest successes, like Sonic & All-Stars Racing Transformed and LittleBigPlanet 3. Sumo also contributed to Disney Infinity 3.0, the Forza franchise, and IO Interactive’s Hitman reboot. Most recently, the company handled the Crackdown 3 campaign and is still listed as the developer of Deep Silver’s long-in-development-hell Dead Island 2.

For most of its history, Sumo operated exclusively as a top-tier work-for-hire studio (rather than one that focused on original intellectual property). Work-for-hire is an exceptionally competitive segment of the game industry that incentivizes rapid growth and strict cost management to win contracts from major publishers. For companies that begin as work-for-hire, it takes enormous capital and planning to break out of a loop propagated by low bids, short project timelines, and heavy staffing needs.

While the purchase of Red Kite—another major work-for-hire studio—bolsters the company’s efforts in that area, it’s clear that Sumo is looking to break out of the work-for-hire snare. The purchase of The Chinese Room and the partnership with Focus Home Interactive appear to represent a long in the making transition to include more original IP in Sumo’s portfolio.

This transition is not common. It was fascinating to watch Toronto’s Capybara Games go through its own move from work-for-hire to owned IP, ultimately resulting in games like Super Time Force and Below.

Sumo Digital is the latest to undertake this risky metamorphosis. With smart studio acquisitions made with capital earned from successful work-for-hire, the company is giving itself the best chance to succeed.