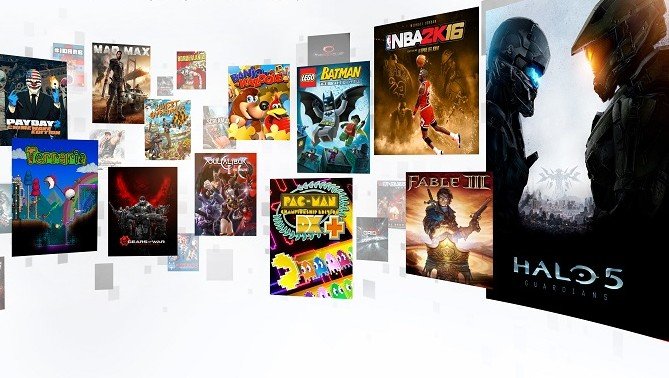 Casual Connect London, running May 28-30, is sure to be abuzz with active discussions about the rise of subscriptions and how developers must be prepared to adapt to this changing landscape. Time and again, we've heard high-level game executives -- Xbox boss Phil Spencer among them -- assert that subscriptions and streaming will forever change the face of gaming. Xbox Game Pass certainly seems to be proving him right, but if games are indeed moving into a mostly subscription-based economy, what will game designers need to do differently?

Chris Early, VP of Partnerships and Revenue at Ubisoft, hopes to answer that very question in his Casual Connect London talk, which will take place on Day 2 in the Business of Games track. Early plans to deconstruct different subscription models and explore how game design might need to evolve to succeed in a subscription world.

This concept is often referred to as the 'Netflix of Games,' but that isn't necessarily a good thing, according to Blade CEO Asher Kagan. As Kagan commented, the problem with a subscription model is that some great games could be utterly devalued. "Like a buffet, a one-price-for-everything plan says that the value for each individual item is, well, nothing," he stressed. "For consumers, this model ends up as a sea of content where the true pearls get lost in the shuffle and something special gets lost in translation."

In an email Q&A, Early did not want to reveal the exact specifics of his deconstruction talk, noting that he would explore a variety of different subscription types and "how they could be beneficial (or not)" for game developers. When asked if he believed that subscriptions would become the most prevalent model, he answered, "A popular model – yes.  THE dominant consumption model – probably not. Come listen to my talk to hear my thoughts on what to do."

Early's boss, Ubisoft CEO Yves Guillemot, had some additional thoughts on the popularity of live games, or games-as-a-service. The fact of the matter is that season passes and continual updates have already been generating subscription-like revenue for today's biggest hits, which are now played for years, not months. In IGN's Unfiltered podcast (as reported by Gamasutra), Guillemot explained that one big upside for game developers is that this live service-oriented approach enables continual refinement and improvements.

"It's easier for us to improve and increase the number of possibilities that the game can bring than restart from scratch," Guillemot told IGN. "Yes, we need also to have a little bit of monetization in those games so that it can pay for the content all the teams are doing, but you can do better when you don’t have to redo everything I would say.”

Persistent live games, season passes, subscriptions and similar models are all ultimately different sides of the same coin: ways to generate recurring revenue for publishers. What game companies will have to grapple with is how to ensure that these models can meet the needs of both game developers and consumers.

"It’s all about great games! As a player I spend hundreds of hours engaged and playing (currently with The Division 2) and as professional in the industry I’m committed to bringing that same immersion I look for in games to our players," Early added.

"It’s my passion for games that brings me to Casual Connect, of course to network and 'connect' and also to share some insight in what the future could hold as the industry evolves with new business models."