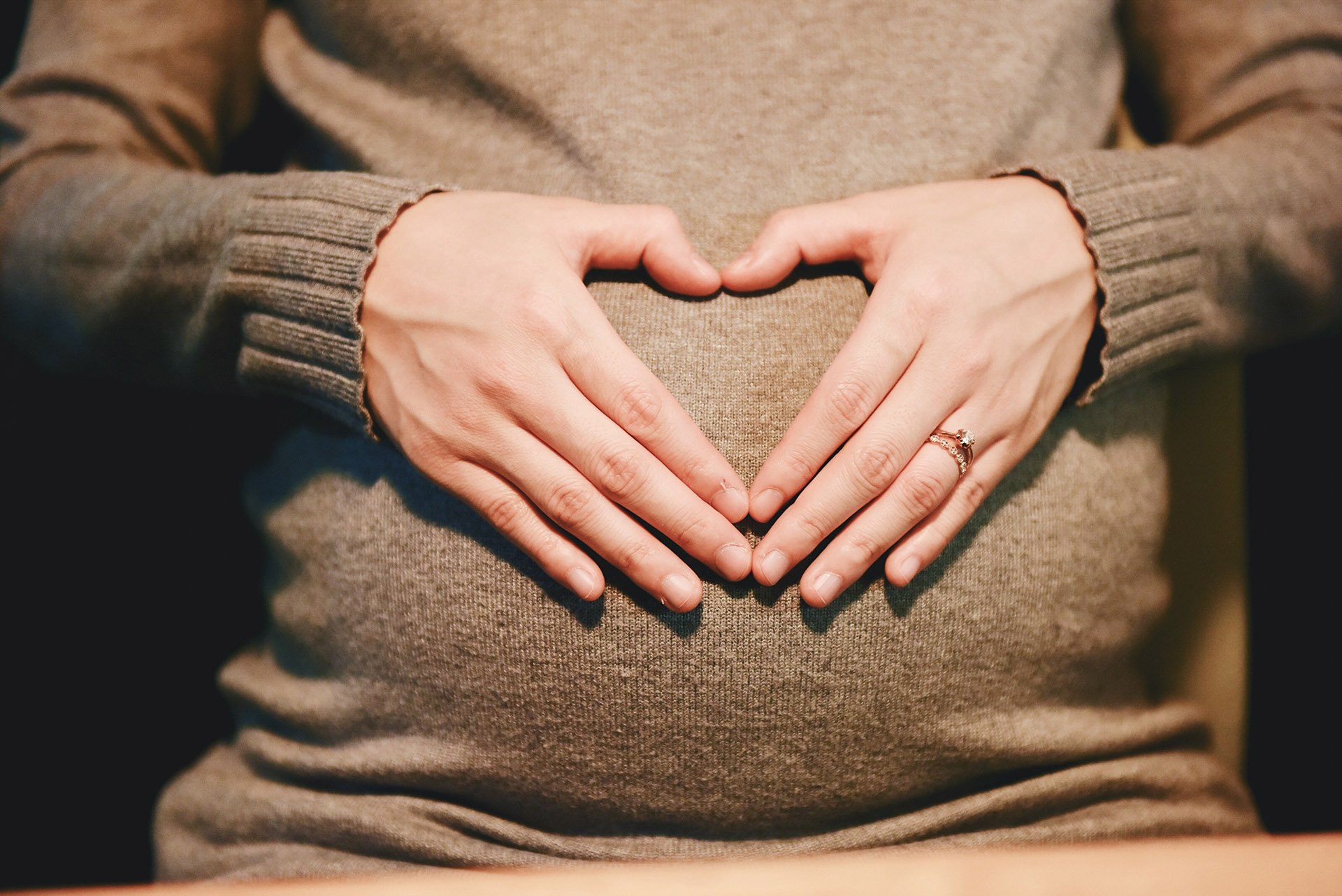 A recent Washington Post article reveals that the Call of Duty publisher incentivizes its employees to monitor their health through the use of various apps and accessories (and has been since 2014). Most notably, the company rewards $1 a day in gift cards to employees that opt to use Ovia’s suite of pregnancy tracking applications.

Ovia offers a multitude of apps that are meant to track a pregnancy from planning and conception through birth and infanthood. By inputting personal data into the apps, users can determine the best time to try for pregnancy, track the growth of an unborn child, and get advice for newborn care.

Employers can then access that data in an aggregated form.

Ovia markets itself as a “comprehensive maternity and family benefits solution” that seeks to synch up prospective parents with their employer’s healthcare overhead. By offering paid access to users’ data, Ovia provides employers a way to predict the cost of healthcare regarding its employee’s maternity leave and potentially-expensive hospital stays.

When the Washington Post story revealed that video game company Activision Blizzard not only pays to access Ovia data, but incentivizes employees to use it, reactions from the industry were almost universally negative. It was billed as another example of the surveillance state growing more and more invasive, a way to take away privacy from women going through an incredibly sensitive life event. In a tweet, games and esports lawyer Isabel Davies called out the practice as problematic thanks to a less-than-balanced percentage of women in games versus men.

“Given the amount of pregnant women at a games company at any one time is likely low, this makes for a deeply uncomfortable read,” Davies said.

While the social ramifications are certainly damning and decidedly dystopian, the legal grounds for such action are surprisingly solid. The exact details regarding Activision Blizzard’s acquisition of the data and its deal with Ovia are unknown, but if there exists recorded consent between employees and Activision Blizzard management the company is likely well within its rights to access the data.

“From a legal perspective, at least from what I can glean from the article, the Activision program both took steps to de-identify the personal health information and compensate the individual participants for use of the app,” Richard Hoeg of Hoeg Law told GameDaily. “That should be legally cleansing if done properly.”

Where problems could arise, Hoeg said, is if employees were or were not made aware of Activision Blizzard’s ability to access the data collected by Ovia. This data, it should be noted, is reportedly an anonymous aggregation of thousands of Ovia users. Thus, Activision Blizzard should not be able to single out users based on the data. Still, the nature of this exchange needs to have been made clear if Activision Blizzard wants to avoid legal action from employees.

There's a grey area around Activision Blizzard’s use of monetary reward for workers who choose to use the apps. In some circles, this is seen as bribery, which is certainly grounds for legal repercussions, but, again, it depends on what information was disclosed to the participating parties.

“Generally speaking, if both the developer and the company are transparent in what is happening, then it is up to each person to determine what makes sense for their participation,” Hoeg said. “The United States gives fairly broad deference to the freedom of contract, including contracting away certain assets or other rights.”

For Diana Diller, the Activision Blizzard employee featured in the Washington Post story, $1 a day in gift cards was clearly enough of an incentive to opt into the program. “Given the focus of the piece, that is a bit surprising, as one would assume that a more ‘concerned’ participant would better support the article’s worried tone,” Hoeg pointed out. “It does leave me to wonder whether there was no individual available that held such a position.”

Hoeg said that Activision Blizzard’s messaging in the article was inconsistent and confusing, which likely stems from an inability to control the tone. “The quotes from [Activision Blizzard’s benefits chief] Milt Ezzard in particular, frame the company’s actions as effectively ‘wearing down its employees sensitivities.’ It’s not a good look, and it fuels some of the anger in the piece.”

Hoeg was also careful to acknowledge that he leans toward defending the program. “As corporate counsel, I’m more sympathetic than most to companies trying to cope with the ever-increasing burden of rising healthcare costs and group rates.” he said. “So, overall, Ovia tracking doesn’t ring the same ‘alarm bells’ for me that it appears to have for either the experts quoted or other commenters I’ve seen.”

Still, the Washington Post article raises many questions about the role corporations play in their employees’ healthcare. “Without getting too deep into contentious politics, I do agree that the tax benefits of corporate provided health care should likely be something that is carefully examined on the congressional level, particularly as health data becomes ever more plentiful,” Hoeg said. If nothing else, the entire situation points to a confusing and burdensome U.S. healthcare system.

Activision Blizzard had not responded to GameDaily’s request for comment at the time of publication.

The acquisition includes entry to the $2.3 billion dollar microphone market and includes the former founders and inventors of Blue Microphones.

A week after the insurrection at the U.S. Capitol building, tech companies are coming forward with statements regarding their own PAC donations to politicians. We break down three companies here, detailing contributions total and to those who voted to overturn the 2020 election results.

The removal is a move to become compliant with a 2016 law in China, regarding the approval and licensure of paid games distributed through Apple's app storefront in the country.

The once local mall, Cary Towne Center, will become a campus for Epic Games, with both office spaces and recreation, with the intention of leaving room for the company's growth. According to a press release, the campus is projected to open up in 2024, and progress should begin this year.