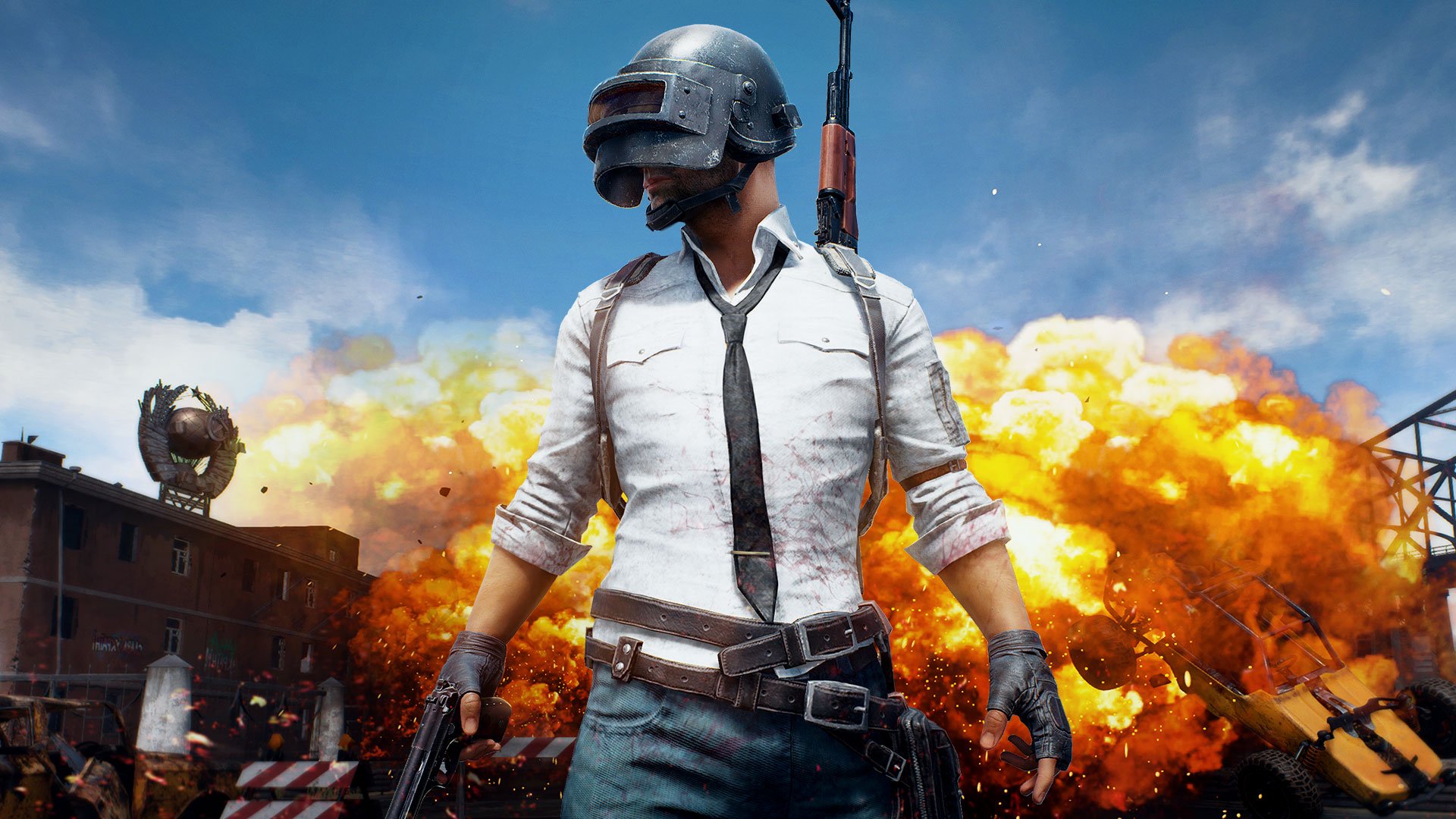 According to a report from GamesIndustry.biz, the Nepal Supreme Court has overturned the ban on PUBG. As originally reported by the Himalayan Times, Justice Ishwar Prasad Khatiwada issued this interim order after examining the validity of the ban. The Supreme Court "observed that the ban imposed by Kathmandu District Court on April 10 was not reasonable," as the ban had the potential to impact "people's rights to freedom."

Article 17 of the Nepalese Constitution protects a citizen's rights to freedom and, according to the Supreme Court's findings (and Justice Khatiwada), the ban infringed on the country's constitution. At the time of this writing, the Nepal Supreme Court found that the ban on PUBG couldn't be justified.

Popular battle royale game PlayerUnknown’s Battlegrounds has been banned in Nepal, according to a report from Reuters. Citing concerns about video game violence and addiction among children, Sandip Adhikari, deputy director at Nepal Telecommunications Authority, told the outlet that the ban went into effect Thursday, April 11th.

“We have ordered the ban on PUBG because it is addictive to children and teenagers,” Adhikari said.

PUBG has been the target of much scrutiny in South Asia over the last couple months. In India, which shares a border with Nepal, the game has received severe backlash from traditionalist politicians due to its violent nature. Computer gaming is a relatively new frontier for much of South Asia, so there aren’t a lot of regulations in place. Without any nationwide policies to fall back on, many cities in India have simply chosen to ban the game altogether. There are even reports of Indian police arresting a group of college students for playing PUBG

Much of the ire is directed at the mobile version of PUBG. The ease with which children can access the game is alarming to many South Asian government groups.In particular, Nepal’s decision to ban PUBG has ignited discussions of game addiction. According to the Kathmandu Post, the Nepali government worked closely with psychiatrists before officially banning PUBG.

“We received a number of complaints from parents, schools and school associations regarding the effect of the game on children,” Dhiraj Pratap Singh, chief of the Metropolitan Crime Division in the Nepali capitol of Kathmandu told the Post. “We also held discussions with psychiatrists before requesting the Kathmandu District Court for permission to ban the game.

For much of Asia, video game addiction is a very real issue. In China, a freeze on any new games for much of last year ensured government control over what citizens are able to play. China also banned PUBG in October of 2017. England has also made waves vis a vi gaming addiction in recent weeks--Prince Harry publicly called for a ban on Fortnite earlier this month.

“Parents and schools had complained that the game was affecting their children’s studies and making them more aggressive. When we consulted with psychiatrists, they also said that the violence in the game can make people aggressive in real life,” Singh said in the Kathmandu Post story.

According to the World Health Organization, concerns about gaming addiction aren’t without merit; last year, WHO added “gaming disorder” to its list of officially-recognized diseases. There has been significant pushback against the WHO’s classification from game advocacy groups, but for now WHO’s decision stands.

Government interference in video game development and dissemination is certainly concerning. Regulations controlling the creation of art only stifle creativity, and one must wonder if it’s the government’s role to decide who gets to play and make what. The idea of government regulation surrounding video games undermines parental control and judgement. True, it’s impossible to distill decades of debate into a single paragraph, but autonomy for consumers is an important topic that will likely be contested for years to come.